You now have three ranges of Chromebook to choose from 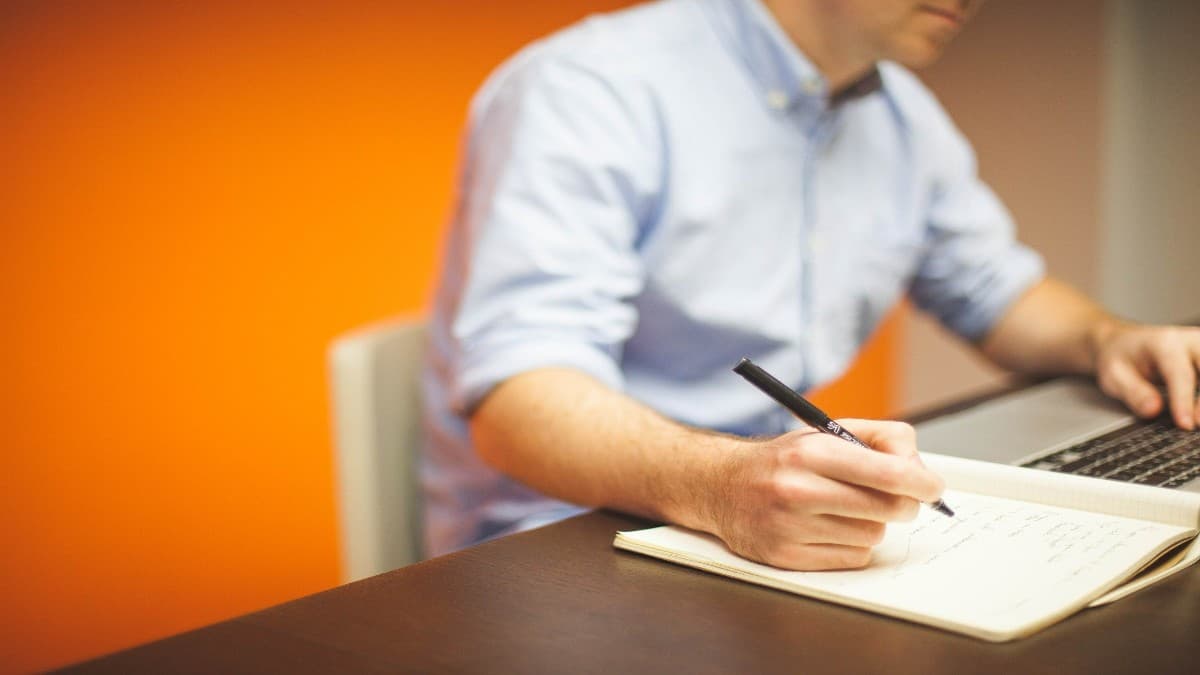 When the Chromebook was originally released there was only one range to choose from. It was a new type of computer, so nobody really knew what to expect.

They all had something in common. They were cheap to buy and they all did exactly the same and offered more or less the same specs.

It took a few years before we started to see better Chromebook devices arrive. These we immediately considered as high-range and the older type as budget Chromebooks.

The fact is there has only really been two types of Chromebook. A budget one and what we classed as mid-range models. Obviously, we had the original Chromebook Pixel, which stood on a pedestal of its own.

Well over the last year we’ve slowly started to see this change. As we see more high-spec models being released. Other manufacturers are concentrating on bringing mid-range devices into the mix.

A GREAT CHOICE OF CHROMEBOOK IS NOW AVAILABLE

This means we have more choice than ever when it comes to buying a new Chromebook. This is great because it means more people will be steered towards a Chrome OS device as the choices widen.

The original Chromebooks we still have, which are the budget devices that many people still love. Then we have the mid-range, which some people also see as high-range devices. Well, the confusion is over, as we can now clearly define Chromebooks into three different categories.

The launch of higher-spec models in the last year. Has made it much easier to clearly define what is mid-range and what’s high-spec. This is great for reviewing Chromebooks because you can clearly define what you’d expect to see depending on the range a device sits in.

This makes it easier for you to focus on what you would expect from a Chromebook in any particular range. So giving a device a lower rating because of the processor. Would only really happen if the processor was unusual for the range.

In the next few months, we will see the launch of the Samsung Galaxy and Asus C436 in the USA. For readers in the UK, only the Asus C436 will be available. These new devices will definitely fall into the high-spec range. This means the review of these devices will be much more critical if everything isn’t perfect.

The great thing about this is that manufacturers have spotted a market for bringing in really good mid-range Chromebooks. All this extra choice is something a Chromebook enthusiast could have only dreamt of three years ago.

This is still a popular choice for many and there is a lot to choose from. These budget devices have been forgotten about a lot in the last few years. This is mainly due to everyone being so excited about the higher-end devices being launched at greater speed.

These devices tend to aim for people who are just looking for a laptop to surf the internet and watch the occasional movie. You tend to find them in both laptop and Hybrid versions.

Almost all budget Chromebooks come with an Intel Celeron processor. This is what makes them much cheaper alternatives to mid-range and high-range laptops.

They work perfectly fine for internet surfing, word processing and movie watching, and are perfect for people looking for a bargain.

This is the new mid-range Chromebook that has steadily taken hold over the last couple of years. Previously confused between whether they were mid-range or high-spec devices.

This confusion made it difficult to choose the perfect Chromebook to suit your needs. Now though, they are a lot more defined thanks to more higher-spec models being released.

They are generally better built than budget Chromebooks. This is usually seen by them coming in an aluminium body rather than plastic.

Rather than an Intel Celeron processor. The mid-range Chromebook is usually found with an Intel M3 or M5 processor. However, you’ll also find some come with the Intel i3 processor, which is cheap enough to still come with a mid-range price tag.

This type of Chromebook is a very popular choice. This is because they offer everything most people would need. Most are Hybrid, so are perfect for laptop and tablet use. Also, most of them have enough power to handle most of the Android Apps you’d want to use on a daily basis.

A High-Spec Chromebook is not something we’ve heard of much. I can count the number of high-spec devices on one hand. Nearly all of the Chromebooks from Google come into this category.

The latest Pixelbook Go does not necessarily fall into it though. Yes, if you opt for one of the more expensive models, but I’d definitely consider the entry-level one to be seen as mid-range. Find out more about the Pixelbook Go models available.

In the next couple of years, we’re going to see more high-spec Chromebooks come to market. This will be exciting news for people who are always looking for the very best available. See the best Chromebooks in 2020.

The choice we have today when choosing to buy a Chromebook is much better than it has ever been. You can still get your hands on a great budget Chromebook at a great price.

If you want something that looks a little cooler and can handle a lot more. Then a mid-range Chromebook offers everything that most people would need. This is the thing. Mid-range Chromebooks have actually improved because high-spec models have also improved.

This has pushed many Chromebooks that were once considered high-spec into the mid-range sector to make way for higher-spec devices. It also means mid-range Chromebooks are generally getting cheaper. So you will start to see over time mid-range offering decent specs at really good prices.

For any type of platform to succeed in the long term, it needs high-spec models as well. This is why it’s great to see more ready to launch in the next year.

It means Chrome OS and the devices that run on it such as the Chromebook have a bright future ahead. I’m really excited about it and cannot wait to see what will be launched in the next couple of years.