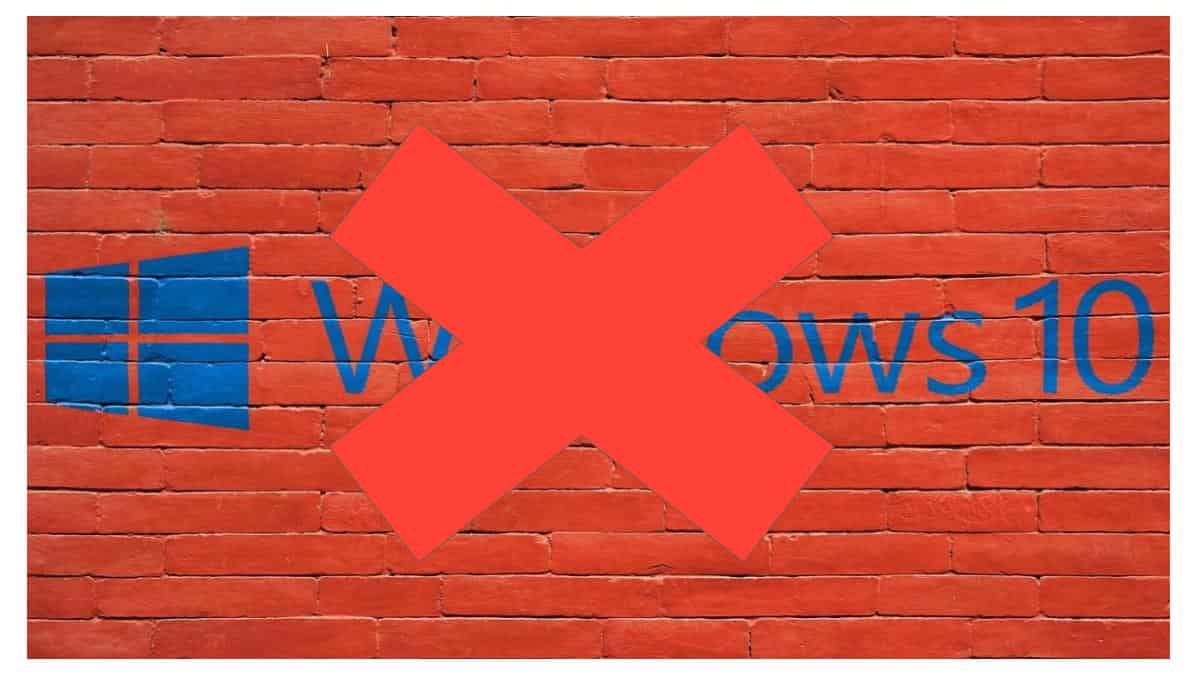 It’s fair to say Windows 10 has been a disaster for Microsoft. The idea of offering new functionality and security patches via Windows 10 updates never worked. I own a Windows 10 PC, which I use for video editing, and I’ve had to deal with these Windows 10 updates. Whether it was the loss of drivers just to use your mouse or keyboard or other peripherals suddenly not working. Over the years it made me realise making the switch to the Chromebook in 2011 was a good move.

Microsoft has now announced Windows 10 will not receive any further updates from 2025. This announcement made a couple of weeks before Microsoft will announce a new operating system. There is no doubt this new operating system will be similar to Chrome OS in some way, as Microsoft are well aware they’ve lost market share to the Chromebook.

Windows 10 is out of touch

Although Windows will be announcing a new operating system in the next few weeks. Is this not a tad too late? It’s not even a little late, it’s like ten years too late for Microsoft. Who would want to continue to support a tech company that is acting on new technology ten years later than the rest? This is why Chrome OS was such a good move by Google.

Chrome OS was released because it was recognised the way we’ll use our computers in the future will be different. Chrome OS was way before its time, which was clearly seen by how a lot of the press and large review websites at the time were negative about what Chrome OS offered. This was when the shift was taking place. Yes, it’s true the Chromebook took some battering from the press. However, this was going to happen when Chrome OS was offering an experience, which was so different from what people were familiar with.

Google realised the internet was the future when it came to computing. It was no longer about installing programs locally. However, too many apparent experts at the time just didn’t get it. These experts were also pro Microsoft, and you got the impression they were worried about what it all meant, so continued to promote Windows over Chrome OS.

The big issue Microsoft will have to deal with is how users of the platform will feel let down. It took many years for some people to upgrade from Windows 7 or 8 to Windows 10. Also, a lot of people have complained about updates causing issues. A lot of people reported having to take their PC to a repair shop to fix some of the issues they encountered. The issue is, these problems are still happening. Windows 10 updates regularly cause its users problems they need to fix on every update. The news that Microsoft will be retiring Windows 10 by 2025 will upset many people who still use the platform.

These users have put a lot of effort getting used to Windows 10. Dealing with all the downfalls and the steep learning curve less tech-savvy people had to deal with. Now being told the operating system they are using will stop getting updates by 2025. Is not going to go down too well with people who are already fed up with Microsoft.

I’m hoping this will see more people make the switch to the Chromebook. Although Microsoft will be releasing a new operating system. I think people are getting fed up with Microsoft constantly changing its mind. The news there will be a new start menu will make most people think about the disastrous Windows 8, where people hated the new start menu.

I’m certain there will be many Windows users who will now make the move to Chrome OS. We’ll have to wait and see what this new operating system will offer. I’m sure it will mean Chrome OS will have a new competitor to deal with. However, I’m not overly concerned this is going to be a threat to Chrome OS. Microsoft has simply lost its way when it comes to the mainstream computer user.

If you’re currently using a Microsoft Windows computer and this news has upset you. Then perhaps now is the perfect time to switch to the Chromebook. Take a look at these top ten Chromebooks from 2020. Find out more about Windows 10 being retired by 2025.