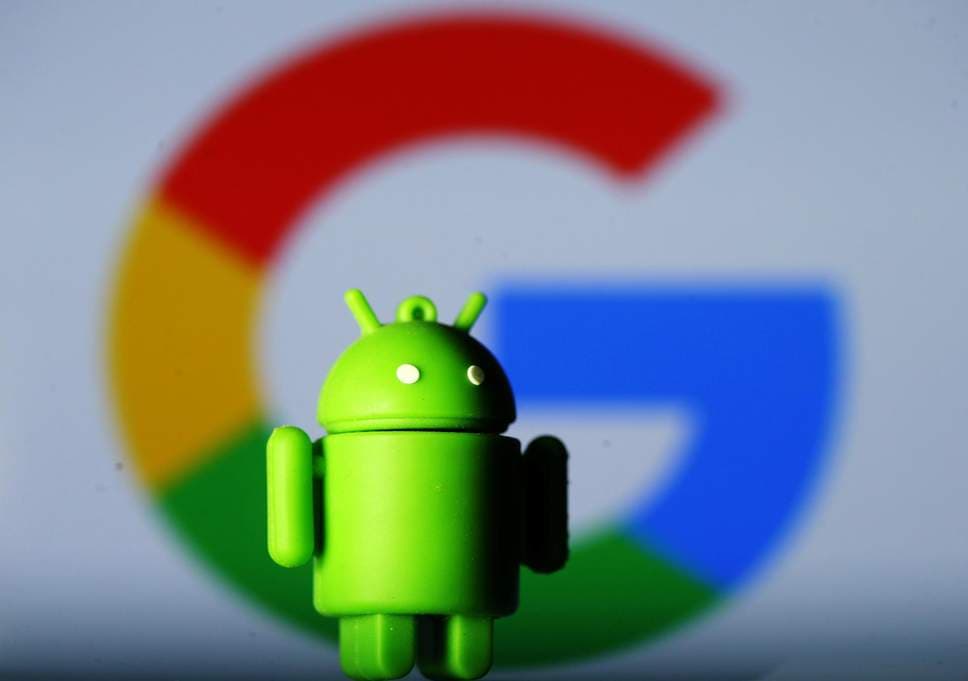 A few years ago with the launch of Android Apps on the Chromebook, there was concern over what would happen next. This was mainly due to how Android Apps were mainly aimed at mobile phones, so they were limited in their functionality when using on a Chromebook.

At the time nobody really knew how it was going to play out. It turns out the answer was really simple. To make new Chromebook devices work with a touchscreen and overnight this resolved the problem of Android App compatibility with the Chromebook.

However, we still have a situation where Google is now supporting two operating systems. Android and Chrome OS, so will Google continue with both or do they have a long term plan to scrap one of them. If they do scrap one it’s most likely going to be Android, but would this work.

HOW THE MOBILE PHONE WAR BEGAN

There is no question that Android is one of the best success stories for Google. Before Android was launched Apple had taken the mobile phone market overnight. This left Google in an awkward situation that needed resolving quickly.

Google could not sit back and watch Apple take a whole new market. At the time Google was only really in the software game. This gave Apple a great advantage because they were already used to manufacturing computers, which were niche but highly sought after products.

The reason Google sat up and took notice is that it knew, just like Apple did, that the future of technology was in the mobile sector. The first apple phone was launched in 2007 and Google did not wait around because Android was launched a year later in 2008.

The main difference between their approach was that Apple made their own devices for its software. Whereas Google created Android to be used by other phone manufacturers wanting to take some of Apple’s market share.

This was a smart move by Google because at the time it was great at software development but had little experience in creating products.

ANDROID IS A HUGE SUCCESS STORY

When Android was first launched it’s fair to say it was not a match for Apple. Although Android worked well the Android App store was well behind what Apple Apps offered. This took a couple of years to change and you regularly saw companies launch an app for Apple while deciding not to launch a similar app on Android.

Over time phone manufacturers bought out better phones to compete with Apple. At the same time, Android was improving with every update. This eventually started to shorten the divide between Apple and Android phones.

It’s still true today that you get true die-hard Apple fans who would never turn their back on any device that has the Apple logo on it. This is also true for Android users. Android now has a huge following who would never go back to Apple.

However, the divide was obviously in Google’s favour when the slow movement from Apple to Android became a mass movement. Android now has a 76% share of the mobile phone market, while Apple holds on to 22%.

While Android grew in popularity Google went on to create Chrome OS for the Chromebook. The launch of the Chromebook was the first time we had seen Google create software that it controlled. Unlike, Android, where mobile phone manufacturers were given the option to tweak the operating system to suit their brand. The Chromebook was launched with Chrome OS, which is Google’s baby and they are not sharing it.

Was the launch of the Chromebook the first sign of Google’s vision for the future? Unlike Apple, who created both the software and hardware. Google was looking at creating an operating system only it could control but where other manufacturers created the hardware.

Before the launch of the Chromebook in 2011. Google launched its very own Android phone in 2010 called the Nexus. Although the phone was not manufactured by Google, they had a very big role in its development. The Nexus range of phones was a big hit both in the UK and USA. This was due to two main reasons. First of all, it turned out that Google was pretty good at creating hardware with the help of other manufacturers.

The second reason was due to Nexus phones getting the latest Android operating system releases way before other phones designed by other manufacturers. This was because Google released its bare-bones version of Android to its Nexus phones. While other manufacturers wanted to tweak the operating system to suit their brand and offer other functionality.

This was a success for Google because it turned out a huge portion of the Android market preferred getting updates well before others did. So much so in fact, this was one of the main reasons people decided to buy the Nexus phone over other manufacturers.

The Chromebook was not the overnight success that Google had hoped for. There were many reasons for this and one of them was due to the lack of decent devices to choose from.

In the technology world, it was obvious of Google’s intentions. It not only wanted to dominate the operating system for the mobile device sector. It also wanted to prove that it could create hardware that was just as good as what Apple could create.

This was a risky strategy for Google. Not a major problem for the Chromebook because the Chromebook Pixel was seen as a breath of fresh air for Chromebook enthusiasts. Also, manufacturers of Chromebooks took on the challenge to compete against Google at creating the best Chromebook on the market.

However, it was a little different when it comes to the mobile phone market. For the consumer, it was great because it gave them more choice. The problem was that huge mobile phone manufacturers such as Samsung were not too keen with Google wanting to get into creating phones that worked with Android.

However, I’m sure Samsung is aware of what can happen when a mobile phone company tries to develop its own operating system. They only need to take a look at the fall of Nokia. The collapse of Nokia was mainly due to the company thinking it could create software as good as Google.

THE LAUNCH OF PIXEL

Google launched the first Pixel phone in 2016. This time Google manufactured the phone in-house without the help of other manufacturers. The Pixel phone has improved dramatically since the first model and is now considered as the best phone in the world. Even die-hard Apple supporters are admiring just how perfect it looks and works.

This shows Google has invested a lot of time and money into the Pixel brand. They went onto launching the Chromebook Pixelbook in 2017, which we all know is currently the best Chromebook you can buy.

Over the last couple of years, we have seen a number of tablets launched with Chrome OS. Does this show that Google’s intention is to launch Chrome OS for mobile phones?

Although Android is hugely successful and is unlikely to be dropped by Google anytime soon. Will Google eventually try to take a market share of mobile phones running on an operating system only it controls?

Google is well aware that it needs to be careful if this is the case. It needs to ensure any moves that it makes does not upset huge phone manufacturers such as Samsung. After all, the last thing Google needs is for Samsung to move away from using Android in favour of its own operating system.

So where else would it be better for Google to test the waters than with tablets? The tablet market was huge when they were first launched in 2009. However, today, although tablets are still selling well they are no longer as successful as they once were.

Both Android and Apple tablets have lost favour with the consumer, which is mainly due to mobile phones becoming more advanced.

This makes it an ideal platform for Google because launching Chrome OS on tablets is not going to upset the likes of Samsung. I’m sure they are still concerned about it, but the market for tablets is tiny compared to the mobile phone sector.

For now, it’s uncertain whether Google is looking at launching Chrome OS onto the mobile phone market. However, the steps it’s currently taking with Chrome OS tablets means they have a great platform to iron out any issues in the operating system.

It will be great news for Chromebook owners if Google is looking to extend Chrome OS to mobile phones. The mobile phone business is huge, so the extra investment and development into Chrome OS would improve on what is currently on offer today.

If they do decide to launch Chrome OS on mobile phones it will mean the consumer will have more choice. It also means phone manufacturers would need to keep a close eye on whether it becomes a success or not. After all, taking your eye off the ball in the technology world can be disastrous. Just take a look at Microsoft or Nokia to see how that can play out.