Will Chromebooks ever be a true gaming computer? 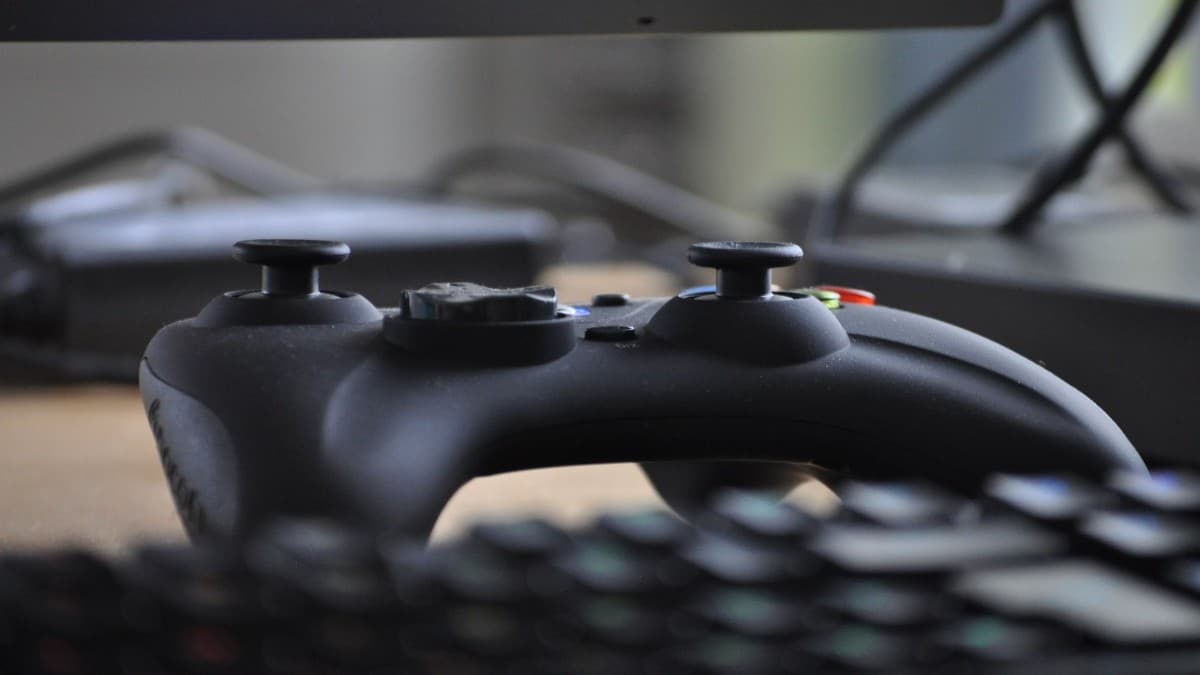 There is no denying that the Chromebook and Chrome OS that it runs on has dramatically improved over the years. We only have to take a look at what you could do when Chromebooks were originally launched in 2011 to what they are capable of today.

Nobody back in 2011 would ever have expected a Chromebook to be able to use Android Apps. There is no denying that the launch of Android Apps on the Chromebook is what has seen such a surge in interest.

However, there are still limitations to what a Chromebook can do and one of them is gaming. So let’s take a look at the Chromebook and whether true gaming will ever be possible on a device running Chrome OS.

Chrome OS is the operating system that all Chromebooks run on. You can also get tablets running Chrome OS and I’m sure in the future this will also be the case for mobile phones. Interested? have a read of will mobile phones eventually run on Chrome OS.

So we can forget real gaming coming to the Chromebook, which runs directly from Chrome OS. So what other options are available?

Android Apps was a fantastic edition to Chromebooks because overnight it meant you had access to thousands of apps. These apps range from online banking, music, office programs and of course games.

Anyone looking for a game to play on the way to work or to pass some time can easily find a game to entertain themselves in the Android App store. So, in relation to gaming in general, the Chromebook is already capable of gaming.

The only thing is, you could never class games coded on Android as being true games. Yes, they are getting better all the time, but they lack the depth you get from a true strategy game you get on a Microsoft Windows PC or an arcade-style game you get from consoles such as the Sony PS4.

When it was announced that Linux Apps would be coming to the Chromebook the hype around it was immense. Although having Linux on the Chromebook is a great edition. In reality, we’ve seen very little progress so far.

Chrome OS itself is a form of Linux, which is why it makes sense that a type of Linux becomes available on the Chrome OS platform.

Although Linux is great. It’s also a much harder operating system to learn compared to Chrome OS or Microsoft Windows. This creates a challenge because computers have naturally got easier to use over time rather than more complex.

Until this is resolved, it’s unlikely we’ll be seeing games running on Linux. However, it may be coming earlier than we think if the Steam and Google project is successful.

A few months ago it was announced that Steam and Google were working together to get a Linux based Steam app for Chrome OS.

If this was to happen it would be an absolute game changer for the Chromebook and Chrome OS. Steam is an online gaming platform where you can purchase a huge variety of computer games to play on your Microsoft Windows PC.

Games can be downloaded after purchasing and automatic updates are downloaded when patches become available. You can get all types of games from simulation, strategy and more arcade-style games.

There are games to suit everyone, so this would really mean Chromebooks could offer a true gaming experience.

However, there are two things that would need to be dealt with before this could be a success. First of all, the app in question would need to become a reality. Could Steam and Google get an app running via Linux to work well enough to continue with the project?

A DEDICATED GRAPHICS CARD IS NEEDED

The second issue is the hardware that Chromebook devices currently offer. If Steam did become available and you wanted to take advantage of some of the more memory and process hungry games available. The Chromebook we have today would need a major redesign.

Even really powerful Chromebooks such as the recently released Samsung Galaxy Chromebook. Would struggle, in fact, would be incapable of running some of the more advanced games currently available on Steam.

For games with high-quality graphics to run correctly on a computer you need a Graphics Card. At the moment there has not been a Chromebook released that has come with a dedicated graphics processor.

Chromebooks being released with dedicated graphic cards would bring a whole new set of things to overcome. First of all, you’d have to forget the amazing battery life you currently get with Chromebooks.

Also, it would increase the cost of Chromebooks dramatically if they had a dedicated graphics card.

THEN WE HAVE STADIA

Although it would be great for Steam to get a decent app running on Linux. There is a lot of things that would need to be overcome for it to be a true success.

This means the only other option that is currently available is Stadia. Stadia is a game streaming service provided by Google. Stadia can be run on Chromebooks without any problems. This is because all the power hungry processing is done on the server.

Although game streaming isn’t a new thing, Stadia is, so it’s still got some way to go before it can offer enough games for it to be a true alternative. However, it definitely has the potential to be a popular choice for gamers.

The only issue is that the games available are very similar to what you get on consoles like the PS4. This is fine for many people, but it does mean you would not have a huge list of strategy games available. Also, you would need a fast internet connection to stream games on Stadia.

Personally, I love strategy games, so although I own a PS4; I very rarely use it. Apart from GTA, I just cannot find many games that I find enjoyable to play on a console.

So to have access to all the types of games available. We would most likely need to see both Stadia and Steam become a success for the Chromebook to be considered a true gaming computer.

GOOGLE HAVE DONE IT BEFORE

If anyone can change how we play games on a computer then it would be Google. After all, it was Google and the Chromebook that got such bad criticism when first released.

Nobody back then could or wanted to believe that a computer running in the Cloud would ever be successful. If we look where we are now. Almost all software has moved to run directly from the cloud, which is a complete turnaround to where we were back in 2011.

So with the advancement in technology and mobile communications such as 5G. It could be Stadia and the Chromebook that moves gaming from being a program you install locally. To a program that is run directly off a server.

This may mean the argument about whether games can ever be run on a Chromebook is a little outdated. It’s the same argument the critics had about the Chromebook when it was first released.

The fact is, we’ve only got to look at how other software has moved to the cloud, to see this is most likely how gaming will look in the future. It’s already happening on consoles, so I’d imagine it will be the same for the Chromebook.