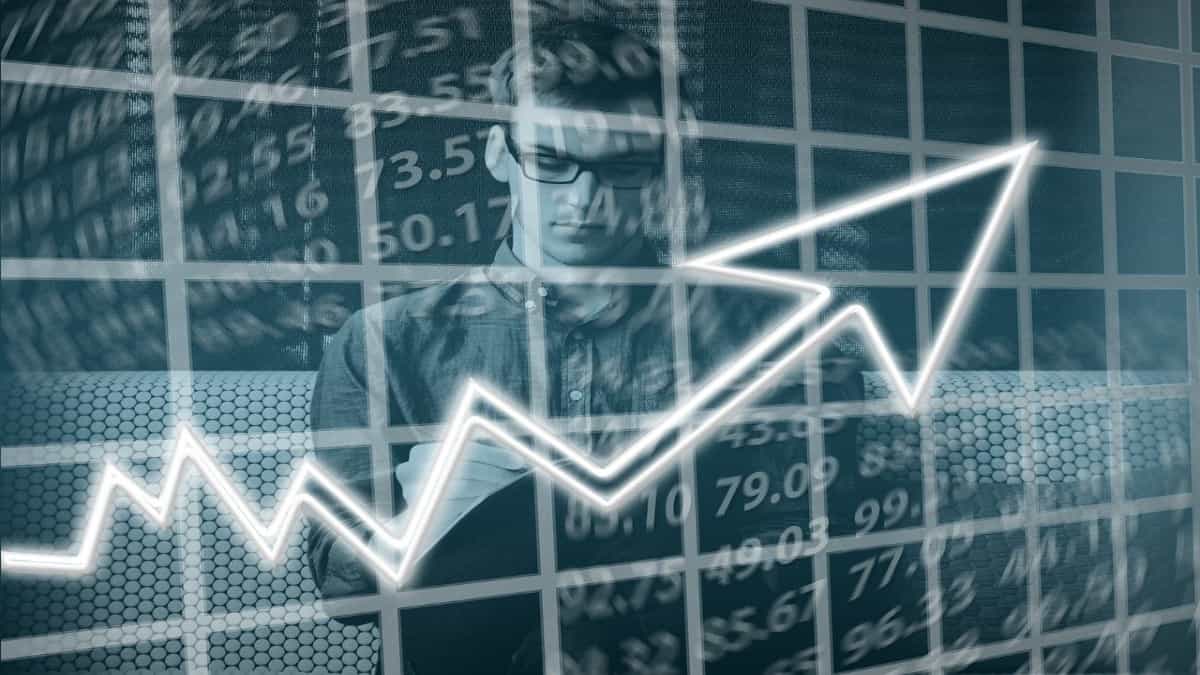 It’s taken a good few years for the Chromebook to become as successful as it is today. However, it’s now well established around the world and sales are increasing year on year.

We’ve seen a big change in Chromebook devices in the last few years. A move away from the more typical budget Chromebook to a device that offers a lot more power and is more pleasing to the eye.

The same cannot be said for the success of Chrome OS tablets. In fact, we’ve hardly seen any tablets launched with Chrome OS. However, even with very little success so far, is it possible for Chrome OS tablets to become more popular than the Chromebook? Well, Let’s have a look at why this may happen.

When the tablet was originally launched it was a very successful product. Whether you were into Apple or Android there was a huge amount of tablets sold.

Although tablets still sell relatively well. They have definitely declined in sales over the years. There are many reasons for this, but as I mentioned in a post a few weeks ago; I can see tablet sales rise again in the future thanks to Chrome OS.

One thing we’ve not looked at though is whether Chrome OS tablets will eventually outsell the Chromebook. It may sound a little unlikely at the moment, but I wouldn’t be surprised if we don’t see this happen in the future.

After all, Google must have thought this was a possibility after investing so much time and money into the Pixel Slate. Yes, that was a disastrous launch for Google, but that was more to do with Chrome OS not yet being ready for tablets.

So although the Pixel Slate was not the success Google wanted. I’m sure the original purpose of the Slate was to make tablets running Chrome OS a huge success. If they got it right; the slate would have possibly sold a lot more than a typical Chromebook achieves in sales.

The Lenovo Chromebook Duet has recently been launched. At the moment it’s really hard to get your hands on one. Unfortunately, that also means I’ve not been able to get access to one either.

However, from the reviews I’ve read it appears it has been well received by many bloggers and review websites. This is great news for Chrome OS and anyone who is interested in Chrome OS devices.

I’m really confident the Lenovo Chromebook Duet will be a great success. We will have to wait and see, but I’d be happy to put money on it being a lot more successful than any Chrome OS tablet before it.

OK, so you may be thinking that isn’t so hard, which would be true because we’ve not really seen a successful Chrome OS tablet yet. I just have a really good feeling about the Lenovo Chromebook Duet. I’m convinced we’re going to see a tablet that sells well for many months to come.

So if my predictions are right what will this mean for future Chrome OS tablets and the more popular Chromebook?

Lenovo has been really brave bringing out a Chrome OS tablet. When you consider how the slate was a huge failure for Google. The reason why Lenovo will be successful with the duet is that they have gone back to basics.

They’ve looked at what made the Chromebook popular at the beginning. That was providing a device at a really competitive price. The difference this time is that Chrome OS is now well established.

It’s only natural the more Chrome OS tablets that are launched. That we’ll have a much wider choice to suit different budgets. Let’s put it this way; if the slate was not released previously I’m sure it would be a huge success if released a year from now.

I know I might upset a few people here, as I fully appreciate a lot of people love their 2-in-1 Chromebooks. However, I’ve said for a long time that I’m not too convinced with the concept.

Don’t get me wrong. I’m not against 2-in-1 Chromebooks. I just don’ think a Hybrid Chromebook is all that great when using as a tablet. You can read more about this in my post about whether Hybrid Chromebooks have a future in 2020.

The issue with a 2-in-1 Chromebook is that the tablet experience is not the same as you get with a true tablet. First of all, you’ve got to take into consideration the weight. Chromebooks generally weigh a lot more than a tablet.

The second issue is having a keyboard that you are holding with your fingers when using your Chromebook as a tablet. I simply cannot get around the fact I’d rather use a tablet instead.

Yes, I totally understand, if you don’t have a separate tablet then using a Hybrid Chromebook is a great compromise. However, that compromise can be overcome with a Chrome OS tablet.

A Chrome OS tablet is just that. Its first use is to be used as a tablet. So you should not have any problems like you’d get with a Hybrid device. It will weigh the same as a normal tablet and you’ll not have a keyboard to contend with either.

Using a Chrome OS tablet as a Chromebook is a simple process. You simply attach the keyboard and you’ve got the full on Chromebook experience.

I’m not saying the Lenovo Duet is going to compete with some of the Chromebooks out there. It definitely will not be able to when you consider some of the high-spec devices available.

However, in the future, if the Lenovo Duet is a hit, which I think it will be. Just imagine some of the Chrome OS tablets that will be released.

Not everyone will agree with this I’m sure. I totally get that because some people would much prefer a laptop over a tablet.

That’s the great thing about it though. Chrome OS is now in a position where you can choose, which type of device you would prefer.

Personally, if the slate was not as expensive, I would have been happy to use it as my main Chrome OS device.

I guess it all comes down to having the choice. One thing for sure. If the Lenovo Duet is a success then it will be a great thing for Chromebook and tablet users. The more people using Chrome OS the more investment it will receive.

The Chrome OS tablet has the ability to be a lot more versatile than a Chromebook. This means it will attract a much bigger and wider audience. If that happens, then I’d not be surprised to see Chrome OS tablet sales surpass the Chromebook in a few years from now.