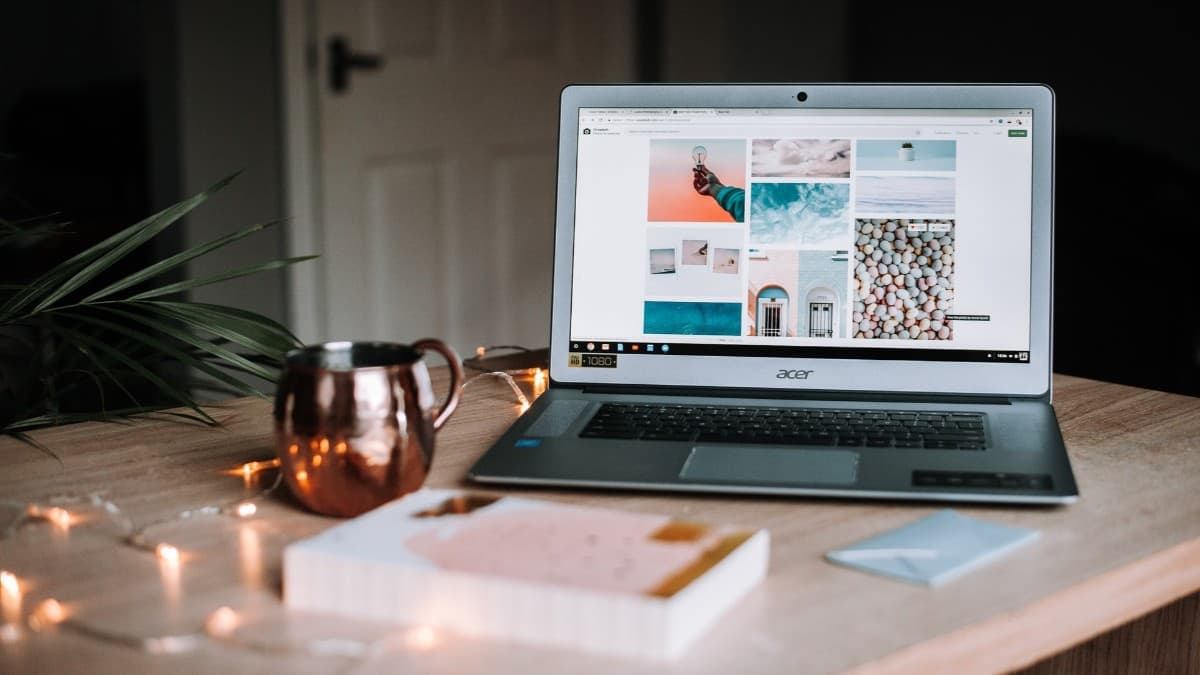 I’ve owned a Chromebook from the very beginning back in 2011. It took a while to get comfortable with how it worked but I soon fell in love.

One thing you’ll notice about Chrome OS compared to other operating systems. Is just how fast it is to update. It’s something that has always amazed me about the Chromebook and Chrome OS.

If you’ve ever used a computer running Microsoft Windows you’ll know how long updates can take. You can sit there while your computer restarts many times. Chrome OS is a breath of fresh air when it comes to how fast updates take. Because of this, I’d always recommend a Chromebook over a Microsoft Windows computer every time.

However, recently I’ve noticed a lot more critical updates taking place when updating to the latest OS. So what’s this all about and should we be concerned it will only get worse over time?

THE CHROMEBOOK IS KNOWN FOR BEING FAST

The Chromebook has become very popular over the last couple of years. It’s gone from a computer a lot of people misunderstood to a laptop that is now in the mainstream.

Any early adopters out there are going to be happy with how the Chromebook has become more acceptable. For the first few years, the amount of negative criticism towards Chrome OS and the Chromebook was non-stop.

The world has moved on since then and what appeared to be a little crazy. The idea of computing in the cloud is now becoming the standard. Even Microsoft is moving this way with their latest Windows X operating system.

Over time though and as more of us are using the Chromebook. One of the things people really liked is just how fast it is. It’s key selling points being that it’s fast, secure and easy to use.

In the first few years of using a Chromebook. I cannot remember many times when a critical update took place.

The updates took place just as described in the background without you even noticing. You’d only notice when you booted up your laptop in the morning. When you sometimes got a notification about your Chrome OS being up to date.

Lately, this has been happening a lot less. It still happens but they tend to be a lot more noticeable. The critical updates never appear to happen automatically either. Perhaps they would if you left it long enough. It may be that Google would rather leave it to the user to request an update if it’s going to be a critical update.

This sort of makes sense because it does take a little longer to update. So if it happened automatically as soon as it was available. It may start to frustrate you if you were greeted with a critical update message when booting up your Chromebook.

What you also tend to find with a critical update is that a newer update is available immediately afterwards.

You’ve waited for the critical update to take place, which includes a reboot. The update itself can take anywhere between thirty seconds to just over a minute. If you then go and check for further updates. You’ll find a new update is available straight away.

So it appears most critical updates only deal with the main issues. A further update is then required to get your Chromebook bang up to date.

Don’t get me wrong it’s not the end of the world. However, last night the critical update and the one I checked for immediately afterwards both took about four minutes in total. Possibly even longer when having to wait for the download.

Compare this to Microsoft Windows and there isn’t a problem. Microsoft updates can take an age to download and update. It’s not uncommon to see your computer reboot several times. So we’ve still got it good with the Chromebook.

The problem is whether this is the start of things to come. The more Chromebook releases we see will surely put more strain on Chrome OS.

This does make me think that the auto-update policy is a good thing. I know a lot of people are not happy with the Chromebook AUE date. However, I think this shows it’s definitely needed.

Imagine how slow updates would take in four years from now. If Chrome OS had to ensure it was compatible with every Chromebook ever made. Yes, nobody likes the idea of a Chromebook eventually not receiving automatic updates.

I’d rather deal with that though than the potential of Chrome OS updates becoming even more time consuming over time.

I don’t think there is anything to be concerned about right now. Chrome OS updates are definitely taking longer. Maybe this is something we need to accept if we want to see major improvements in Chrome OS.

It still updates your laptop much faster than any other computer I’ve used. I just hope it doesn’t get even slower over time. The two-step process of having another update available immediately after a critical update is annoying though.

We’ll have to wait and see whether Google is looking to improve this. Maybe the possibility of Chrome OS and Chrome Browser updates being separated may change the way updates are done altogether.