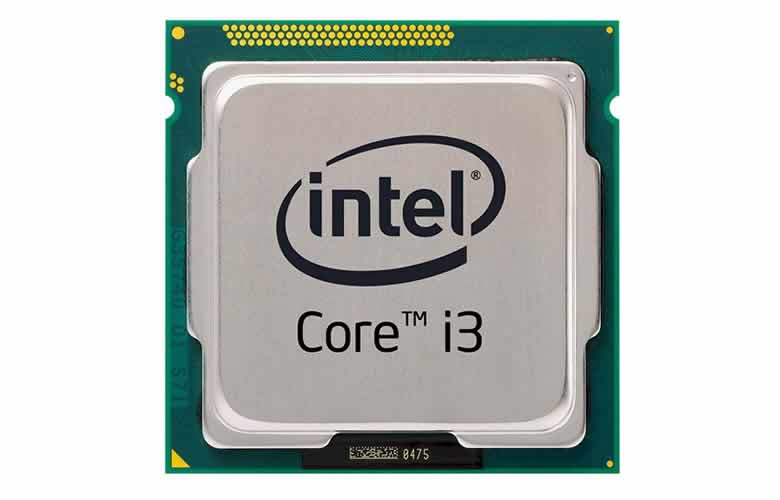 There are many things to consider when buying a new Chromebook and the processor is one of them. The processor your Chromebook uses is important because it’s directly linked to performance.

Some Chromebooks are available in many different configurations (such as the Pixelbook Go), which gives you more of a choice on performance. However, many may just come with one configuration type. Therefore, you may have your eye on a specific device and need to know whether the processor is going to be right for the tasks you have in mind.

The type of processor used will be mainly linked to how much the laptop costs. You will tend to see a pattern where budget Chromebooks use an Intel Celeron or MediaTek for example, and more expensive models may use an Intel i3, i5 or i7.

What is a computer processor?

A processor in your Chromebook or any other type of computer is called a Central Processing Unit (CPU). That’s a bit of a mouthful so it’s widely known as a processor. The processor is the most important part of a Chromebook as it’s the processor that controls all the other components in your computer.

A processor’s speed is currently measured in gigahertz GHz. Generally speaking the higher the GHz the faster the processor. However, it’s not as black and white as that as there are lots of different types of processors. They all do the same job, but some perform differently from others.

For example, an Intel i5 quad-core will perform far better than an intel i5 dual-core. If all this sounds confusing, then you are in the right place. I’ll explain everything you need to know without getting too technical, so you make the right choice when buying your next Chromebook.

What processor should I look for when buying a Chromebook

If you’re buying a budget Chromebook then the processor will most likely be an Intel Celeron or MediaTek. If you’re considering buying the best Chromebook money can buy then you would expect to see an Intel i7 processor, but an Intel i5 isn’t far behind.

If you’re buying a Budget Chromebook

The type of tasks a budget ChromeOS device is capable of:

One of the great things about ChromeOS is that it’s a very lightweight operating system. Therefore, you can do all of the types of tasks mentioned above with a budget processor. You do not need to worry about your Chromebook not being able to cope with these types of tasks.

Of course, the tasks you perform will be a little slower using a budget device compared to a higher-spec one. However, if you’re buying a laptop and the type of tasks above are what you tend to do 99% of the time. You can safely buy a ChromeOS computer with a budget processor, and you’ll not have any frustrating performance issues.

If your next Chromebook purchase is all about performance than price. Then the type of processor your future Chromebook has is important. You would not expect to see an Intel Celeron processor in a medium or high-spec Chromebook. This is because the Intel Celeron and MediaTek processors were designed to be used in entry-level computers.

The Intel i3 processor is a powerful processor and is more than capable of providing your Chromebook with enough processing power. However, that being said the Intel i5 will outperform a Chromebook using an Intel i3. Just as an Intel i7 would outperform an Intel i5 processor. This is only strictly true if we were looking at processors from the same generation.

There are different processors in the same family

Processors are usually launched with a specific name such as the Intel Celeron processor. It’s called a family because you can get different types of Celeron processors. This usually happens when a new chip is launched. The new chip released is a new generation of chips and they generally perform better than the older generation.

A processor would normally have a cache. A cache is currently measured in megabytes (MB). The higher the MB your cache has the better your computer will perform. However, when looking at this you also need to take into consideration the type of processor as well.

The cache is used to store data close to the CPU and this data is taken from the main memory. It does this because the cache memory can be accessed much quicker than the RAM on your Chromebook. Therefore, the processor will store data, which is used most often in the cache. This makes the computer perform much faster. The more MB the cache has the more data it can store.

It comes down to money

As with most things in life it comes down to money. If you’re buying a budget Chromebook then you’ll most likely see that it uses an Intel Celeron or MediaTek processor. You should not see this as a negative thing, as these processors are what make the Chromebook cheaper to buy. Also, as I’ve already explained; ChromeOS works perfectly fine with budget processors.

If you’re buying a budget Chromebook and you’ve narrowed it down to a couple of models. Check to see what processor they have. They are most likely going to be from the same family ‘Intel Celeron’. However, they may not necessarily be the same generation. The easiest way to check is the GHz rating of the processor. Also, check whether they both have the same amount of cores. They most probably will, so it will be the clock speed and cache that will help you decide, which processor will perform better.

For anyone looking to buy a higher-spec Chromebook then you should not really consider anything less than an Intel i3. Again, there will be different generations, so it’s important to check the clock speed, cache and number of cores if comparing two Chromebooks with the same i3 processor type. You’ll also find ChromeOS computers that use the Intel M3 or M5 processor. These are perfectly good processors, which sit high above the Intel Celeron and MediaTek and just below the i3.

If money is no object then you should try and find a Chromebook with an i5 or i7 processor. This is the type of processor to look for if you will be using advanced software or Linux Apps. An Intel i5 quad-core eleventh-generation or above is needed to use Steam Alpha.

It’s not all about the processor

The processor is the first thing we think about when considering the performance of a computer. However, the processor would be rather useless if it didn’t have Random Access Memory (RAM) to work with.