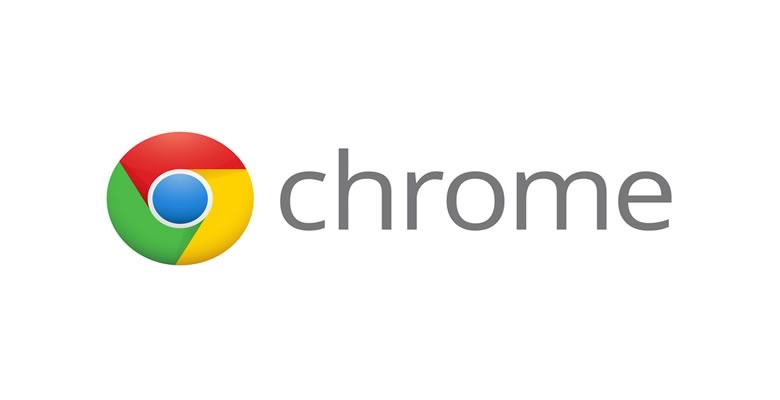 If you’ve been reading about the Chromebook you’ve most likely come across the term ‘Chrome OS’, but do you know what is Chrome OS?

What is Chrome OS?

What is an Operating System?

An Operating System is what makes a computer work. If you did not have an Operating System your computer would be useless. Traditionally, computers used either Microsoft Windows or Apple Mac. However, there are other operating systems available, but they tend to be less well known.

The operating system and the specifications of your computer are really important. It’s these two things that will decide on whether your computer performs well.

A Chromebook is much more reliable and faster than Microsoft Windows or Apple Mac. This is something you’ve most likely heard when looking at purchasing a Chromebook. However, it’s not the Chromebook that makes it faster and more reliable, it’s the operating system ‘Chrome OS’.

Again, the reason for this is because of the operating system each computer uses. Chrome OS has been specifically designed to be fast, reliable and secure. This is exactly what you get when you work with a Chromebook. One of the main reasons why Chrome OS is fast and secure is because you do not install programs on a Chromebook.

Microsoft Windows, on the other hand, does install programs. When you install a program it can sometimes change the system registry or the startup process. The more programs you install the more changes that take place. This is what causes Microsoft Windows to become very slow over time. The operating system is constantly having to deal with all the programs installed on the computer.

You can find out more about the difference between Microsoft and Chrome OS by reading what is a Chromebook and how it differs to Microsoft Windows.