What internet connection is needed to stream games on a Chromebook? 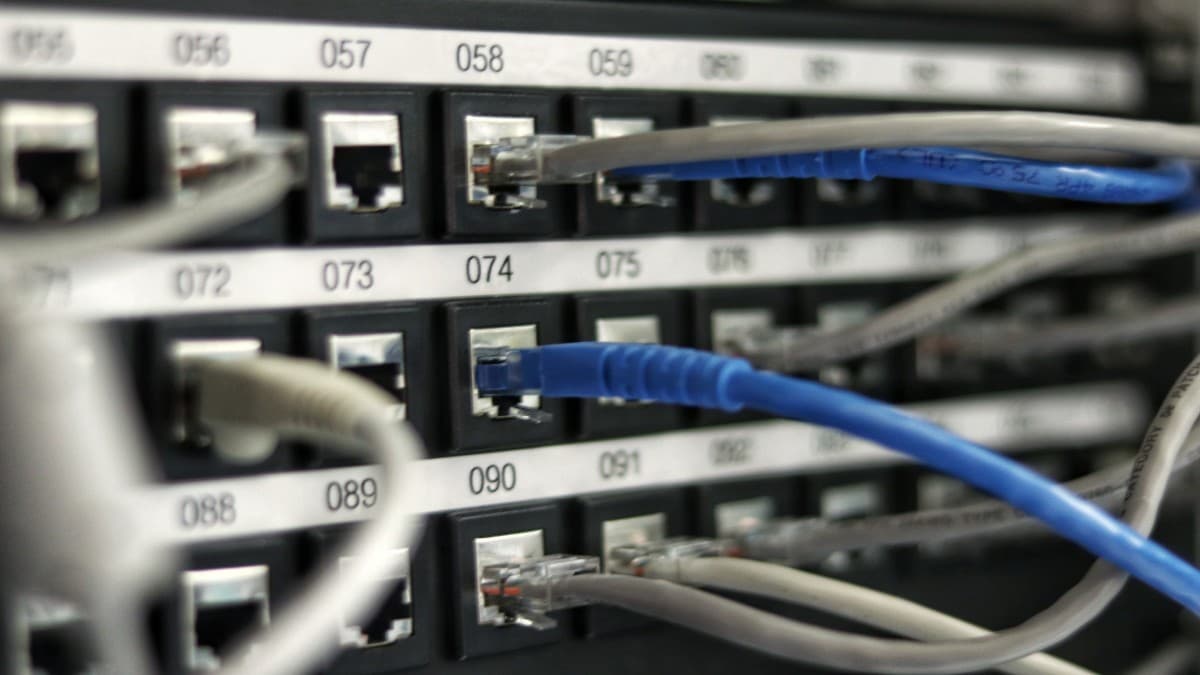 We live in a world where having access to the internet is essential. This will only increase over time as more of what we do goes online.

Both Stadia and GeForce Now allow you to stream quality games on your Chromebook. This is great news for anyone who loves gaming, but how does streaming work, and how do you get the best experience when gaming?

STREAMING GAMES ON YOUR CHROMEBOOK

Streaming games is a relatively new concept whether you’re using a Chromebook or a PlayStation console. The reason for this is because this technology is only now possible due to faster internet speeds.

Computer games especially those with intense high-quality graphics take up a huge amount of data and processing power. If you’re playing a game locally on your computer all this data is transferred between your hard disk, RAM, processor and graphics processor.

When it comes to streaming games most of the processing is done on servers located on the internet. This is why you can play advanced games even on a budget Chromebook.

This makes streaming games for the Chromebook perfect. Chrome OS and the Chromebook computer is not made for true gaming. They simply do not have the processing power or graphic processors to handle these games locally.

Streaming games resolve this because the game is processed on servers and this is then streamed to your Chromebook. Although you don’t need to have a high-end computer for this. What you do need is a decent internet connection.

All internet providers offer different packages. What you need to look for when streaming games is the download speed. Stadia states you need at least 10MB download speed. GeForce Now states you’ll need either 15MB for 720p gaming and 25MB for 1080p HD.

However, I would recommend looking for an internet package that offers a lot more than this if possible. If you’ve got access to fibre, which gives much better download speeds than standard broadband. Then I’d opt for this type of service to get the best experience from streaming games.

I’ve played games using both WiFi and Ethernet. However, I usually stream games on my Asus Chromebox 3, which means I can use the Ethernet connection.

An Ethernet connection is when you use a wire to connect your computer directly to your router. This is much more reliable than WiFi and will always give you the fastest speed possible from your internet connection.

The number of people using WiFi in your home will also have an impact. The more people using WiFi will mean you’ll have less bandwidth for streaming your games. It’s not just other people either. Even if you live alone you’ll most likely have many devices connected to WiFi.

The ability to stream games on a Chromebook is fantastic news. To get the best when streaming games I’d recommend connecting to the internet using an Ethernet cable where possible.

If your internet package offers very low download speeds, and gaming is important to you. Then maybe it’s time to consider upgrading to a new package or internet provider.

Although an Ethernet connection is best. For a lot of people, this will not be possible. If you’re streaming over WiFi try and stay close to your router.

If you live in a large household. Then you’ll want to keep an eye on WiFi 6. This new technology is starting to roll out and is now available on most new high-end Chromebooks. You’ll also need a WiFi 6 router to take advantage of this new technology.

WiFi 6 will offer much faster speeds between your device and router. Where it will be most noticeable is when you live in a large household where the router has to deal with a lot of WiFi connections.