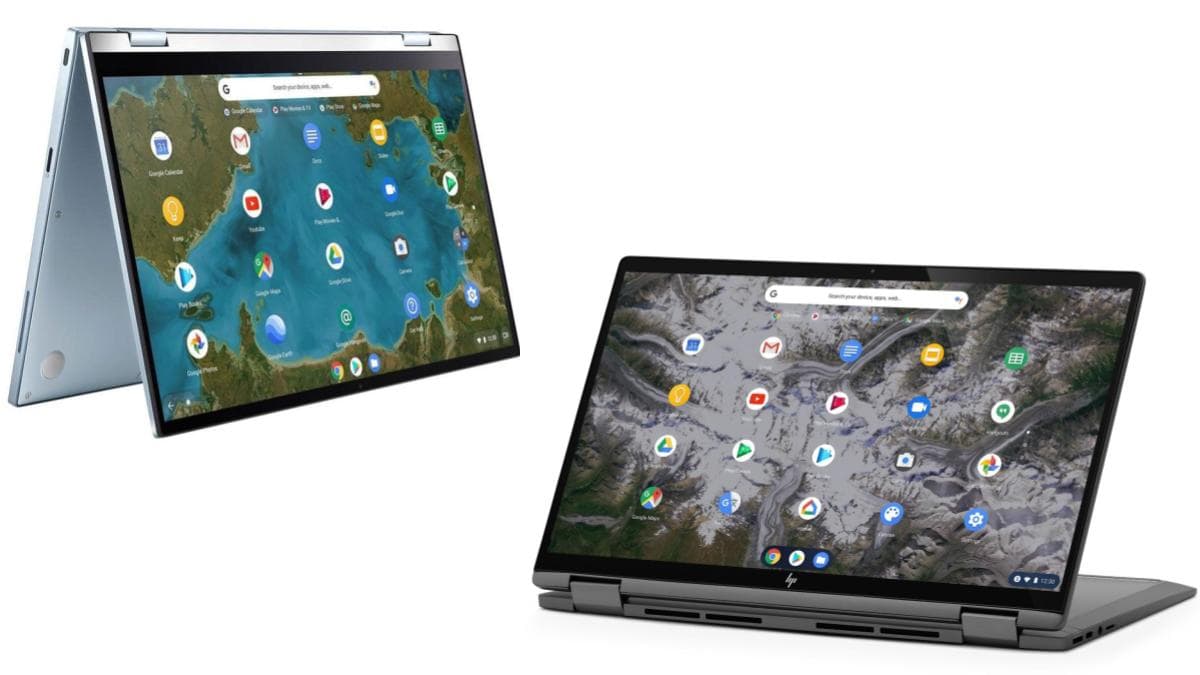 I’ve owned a Chromebook since they were originally launched in 2011. I started this blog in 2018 to try and spread the message about how great Chrome OS is. I appreciate it takes time to change how people think about things. However, I find it frustrating that a lot of people still don’t get the Chromebook.

Whenever I read an article about a Chromebook I always pay close attention to the comments left. If it’s a website dedicated to Chrome OS and the Chromebook the comments are usually about the content they’ve just read.

It’s a little different when an article about the Chromebook is posted on a more generic technology blog. These blogs tend to have a wide range of readers and many of them still use MS Windows or Mac OS.

Why pay so much for a Chromebook

This is the comment that I see all the time. The article was in relation to the new Asus CM5. A new top of the range Chromebook, which I’m sure will get a lot of interest. Although there were some comments about how good it looked. There were plenty of others saying things like “I don’t get it, why would you pay so much for a Chromebook that is limited in what it can do”.

The Chromebook is the future of computing. The idea of installing programs locally on a computer is a thing of the past. Although this is totally true, we still get many people who just don’t get this. The moves made by Microsoft in the last couple of years shows cloud computing is the way forward.

Yet, we still get people who state the Chromebook is limited. The only time I would not recommend a Chromebook. Is if someone needed a computer to do intensive professional video editing. At present, an MS Windows or Apple Mac is still the better choice for this. There are possibly a few others, but for the majority of people. You can do anything you need on a Chromebook.

If you’re looking to buy a new computer. Do not be put off by comments about the Chromebook being limited. It really isn’t the case. The Chromebook is easy to use, fast and secure. This is what makes it such a great computer.

If you want to know more. Why not watch my Chromebook buying guide video. Where I go into great detail about the Chromebook.