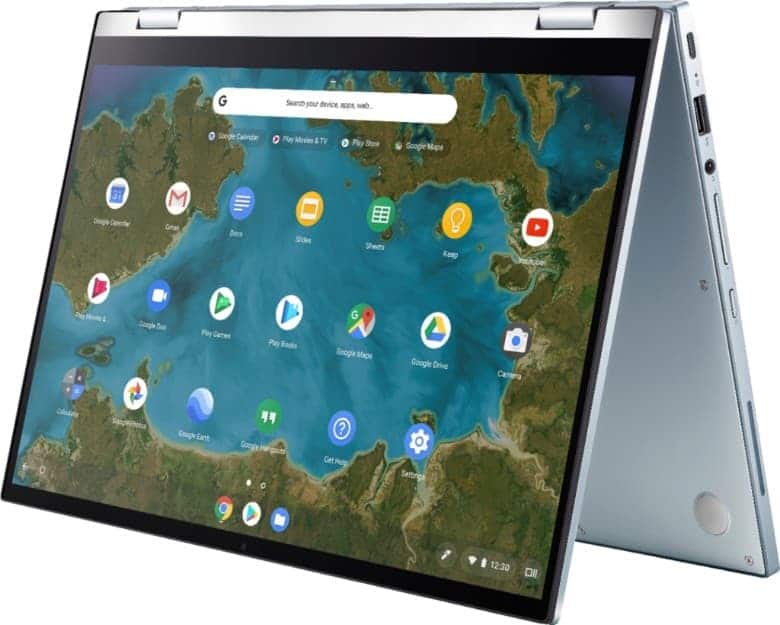 It was only about a week ago that I wrote an article about a new Asus Chromebook being launched, the Asus C425. Well, Asus must be very busy at the moment because it’s now confirmed that a new model, the C433 will be launching very soon.

It’s obviously great news that we are seeing more Chromebooks being launched from Asus. However, I must admit, I’m a little confused with all the offerings we are getting from Asus right now.

Let’s not forget it was only a few months ago when we were all getting excited about the Asus C434, which was set to replace the Asus C302. The Asus C434 is a great device and is definitely a worthy replacement for the older Asus C302. So why have Asus launched two near-identical models in the space of a couple of months?

From the pictures I’ve seen, I must say that the Asus C433 looks very sexy indeed. The C434 looks great but I prefer the more slab-like look of the C433. It looks more tough and is a lot more appealing to the eye than the C434.

At the moment it’s difficult to know what the specs will be when the C433 is launched. It appears there will be various models with stats going as high as an Intel i7 processor with 8GB of RAM and 128GB of storage.

The price at launch is set to be around £499.99, so we can safely say the stats for the launch model is unlikely to come with an i7 processor. It may not even come with 8GB RAM.

What is confusing about the release of these new Asus Chromebooks is where does it leave the Asus C434? I love the Asus C434, but I’m already more impressed with the look of the C433.

The C434 entry-level model that is widely available is pretty unimpressive when it comes to the stats. We were all waiting for the higher-end models to come out with more RAM and faster processors. This has not really happened, so it makes it difficult to understand the future of the C434 at the moment.

I guess we’ll have to wait and see out it all plays out. One thing I do know. It has become a little more difficult to choose a Chromebook if you’re looking at upgrading at the moment. It’s not a bad thing but I still feel it’s all a little weird.