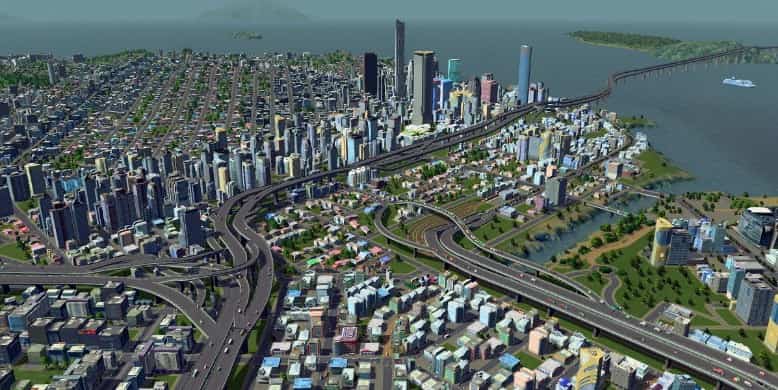 We all love Chromebooks and Chrome OS because they are super fast and hassle-free when compared to Microsoft Windows. One problem that has always been a curse for the Chromebook is not being able to play games.

This obviously changed a little when Android Apps became available. In fact, it’s partly to do with this that Steam and Chrome OS may be joining forces to make it possible.

Google has noticed that a lot of Chromebook users download Android App games. We’re not just talking a few either; apparently we love to download Android games to play on our Chrome OS devices. This has obviously not gone unnoticed at Google, which is why it makes Steam being available on Chrome OS more likely.

If you own a Chromebook that supports Linux Apps you may have already noticed that you can install steam via Linux. In fact, I wrote about Steam games being available on Chromebooks in late 2018.

So you may be thinking what the big deal is about? Well, although you can install Steam via Linux on a Chromebook. It’s definitely not an easy task. Also, at the moment there is no official support, so playing Steam games right now on Chrome OS is not even worth it.

This latest news is important because according to Android Police Google is now in talks with Valve (owners of Steam) to make this happen. This means if it goes ahead, that Steam will be officially supported for the Chromebook. This is great news for gamers because at the moment you can only play Android games, which are more basic compared to the games available on Steam.

If Steam does become officially supported by Chrome OS. It will be the next big news story since Android Apps got Chrome OS compatibility. This will no doubt see a new interest in the Chromebook from people put off due to the lack of games.

However, you need to consider some of the games available on Steam. Even playing these games on a dedicated Microsoft gaming PC can challenge a computer at times. So if Steam compatibility on Chrome OS works. We can surely expect to see much higher spec Chromebooks being released in the future.

At the moment it’s not 100% officially confirmed. If it does happen it will push Chrome OS to the next level, which will be great for all of us.