Google Pixelbook advert takes the rise out of Windows and MAC 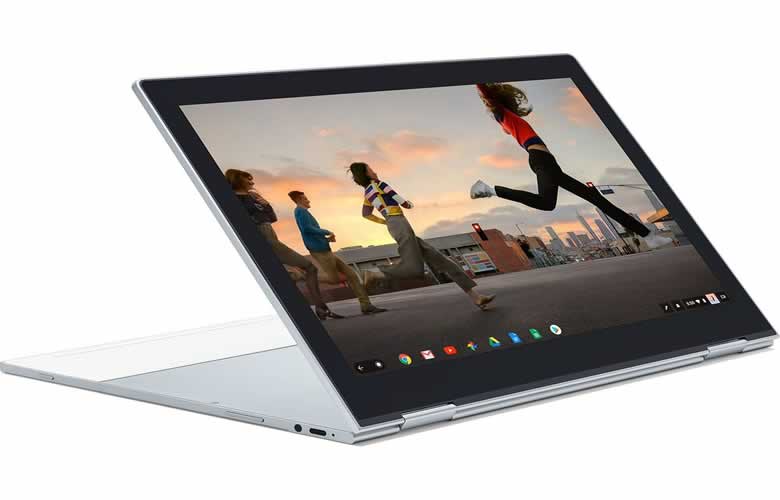 Anyone who has ever owned a Windows-based PC will know only too well that they can be extremely buggy. The latest advert from Google to show off its high-end Chromebook, the Pixelbook, highlights the pitfalls a Windows user can expect from time to time.

The Pixelbook advert goes one step further as it also shows error messages you can receive on your Apple MAC. Google is obviously fed up of the Chromebook being seen as a second-class laptop. Rightly so, the latest Chromebooks on offer are far from the cheaper Chromebooks that were available when the Chromebook first launched back in June 2011.

The advert starts off with the well-known egg timer, which all users of Windows would have experienced; it also shows the rainbow timer for the Apple Mac. It then amusingly goes on to show the type of issues you get with a traditional based PC.

One of the funny moments is where a status bar is showing it has only five minutes remaining for the software to be installed but then changes to 37 hours left. This is funny because it’s actually so true when it comes to installing software on Microsoft Windows.

Halfway through the advert after Google has stopped taking the rise out of Microsoft and Apple it changes pace and you are then presented with the wonderful stylish Chromebook Pixelbook. Anyone watching the advert could not deny the style and design of the Pixelbook could rival any laptop on the market.

Feedback on the Pixelbook advert

There has been a lot of criticism about the advert. Some people have accused Google of being desperate and others mention the advert would have most likely been made on a Mac. The first point about Google being desperate is far from the truth, they are simply trying to show the consumer you have a better option than the buggy error prone options you get with Microsoft and Apple.

The comments about the advert most likely being edited on a Mac may be true, but this misses the point. The Chromebook has never tried to state it can deal with such applications, but I would not like to put money on the likelihood of it not being possible in the future.

The Pixelbook advert shows how confident Google is with the Chromebook

The advert, although hilarious, has a serious message. It shows just how confident Google is with the Chromebook. If back in 2011 when the Chromebook was first launched it was mentioned Google would attack Microsoft and Apple in a competition war, people would have laughed at the idea. However, it just shows the Chromebook is here to stay, and the new wave of Chromebooks have some serious power behind them.