No Pixelbook to be released in 2022 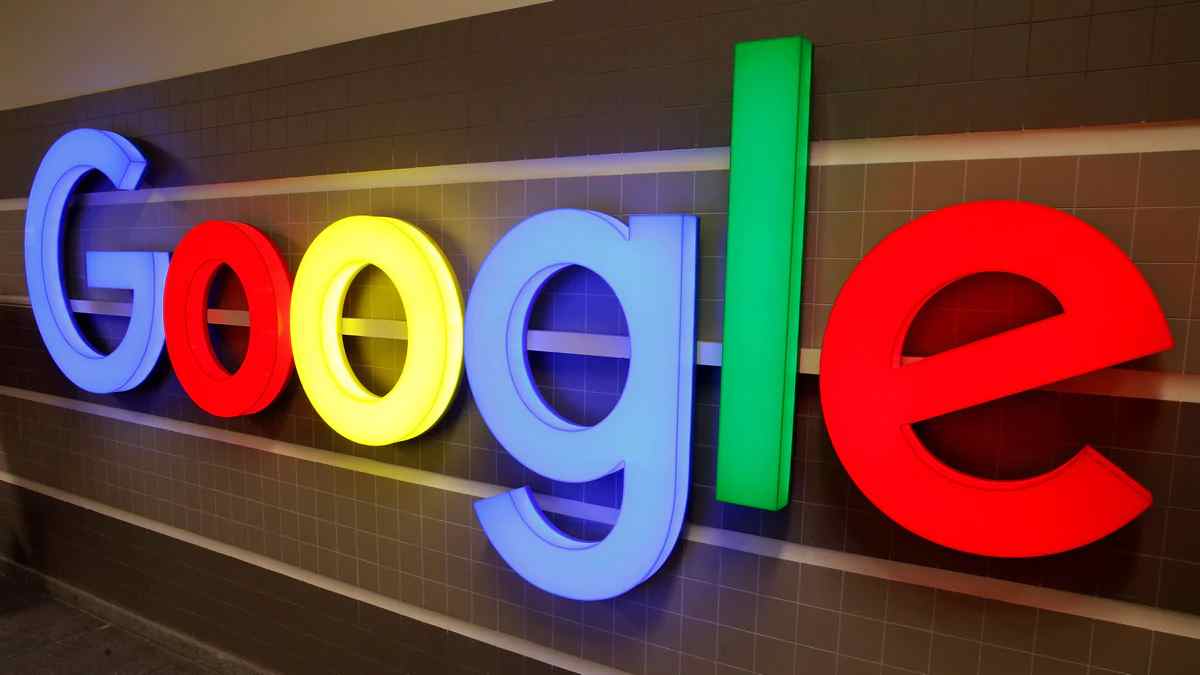 It was announced at an event in London recently that Google is not working on the release of a Pixelbook in 2022. We’d usually see a new Chromebook released by Google every two years. This is obviously sad news for anyone who likes to buy a new Google Chromebook every couple of years.

The last Chromebook released the Google Pixelbook Go. Is a fantastic Chromebook and although it is now a couple of years old. It’s still a much sought after laptop, which shows just how good Google Chromebooks can be.

It’s not all bad news. Apparently, we may be seeing a new Pixelbook released in 2023. It’s difficult to know why Google has decided to skip a year. I’d like to think it’s because we are about to see big changes to Chrome OS with the separation of the Chrome browser.

Perhaps they’ve decided these changes may change what we’ll need from a Chromebook in the future. Maybe they want to wait until the separation of the browser, so they can offer a Chromebook that provides extra features.

If you have been waiting for a new Pixelbook. Knowing a new one will not be released for another year. May mean you can no longer wait and looking to upgrade to a new Chromebook before then.

The Pixelbook Go is still a great Chromebook to buy. Yes, the AUE date of June 2026 means you’ll only get Chrome OS updates for five years. However, I’d still happily buy a Pixelbook Go this year or even in 2022. You’re still getting a great laptop and four years of updates is still a long time.

Also, if we do see the separation of the browser. You’ll not be in a position where your Pixelbook Go becomes unsafe to use once the AUE date is reached. Obviously, it would mean you would not receive new improvements to Chrome OS once the AUE is reached. Important security updates to the browser would still take place.

It’s been a very busy couple of years for Chrome OS. We saw records sales of 287% in 2021, which was mainly due to the pandemic. More people working and studying from home saw a huge rise in demand for the Chromebook.

This year we have seen a fall in the demand for Chromebooks. This isn’t anything we should be too concerned about. It was only natural we would see a drop in sales after such a huge spike in sales the year before.

If you have been waiting for the latest Pixelbook. You’ll no doubt be upset to hear we will not see one in 2022. The good news is we should see a model released in 2023. You can find out more about the initial source of this news at Trusted Reviews.