More schools in the UK moving to Chromebook 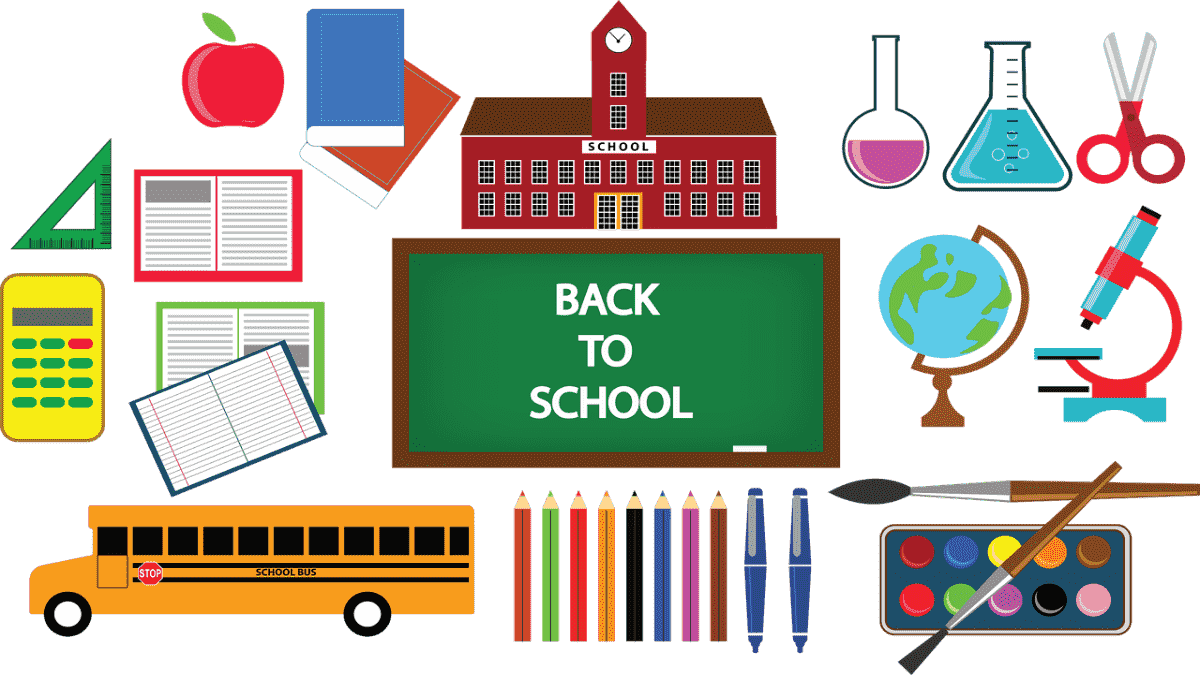 If you live in the USA then you might find this a strange article. However, unlike in the USA where Chromebook use in education is huge. In the UK the market is still split with a lot of education departments choosing the iPad.

In the USA the Chromebook has the biggest market share when it comes to education. It practically destroyed Apple’s dominance in the sector with the iPad overnight.

The UK took a lot longer to realise the advantages of using technology to teach children. When the move to technology was eventually made most education departments opted for the iPad.

CHROMEBOOKS ARE FIGHTING BACK

Just as it took a long time for the education sector in the UK to move to technology for teaching children. The same can be said for realising the move from the iPad to Chromebook is the right move.

Teaching children on iPad’s rather than the traditional pen and paper was a great move. These plans were already in motion before the Chromebook was popular enough in the UK to be considered. At the time the iPad was the most popular option.

In the last three years the Chromebook has gradually started to take more of the market share for education in the UK. This is mainly down to the fact that teaching children on a computer is much better than on a tablet.

You only have to read some blogs from teachers in the UK to see they prefer using Chromebooks to teach in their lessons. Using a laptop computer provides a much better learning experience for pupils.

Also, IT departments find managing Chromebooks far easier than iPad devices. This is thanks to the built-in bulk management you get for Chrome OS devices in the education sector.

The Chromebook and the office software suite gives instant access to tools that pupils will need to use when they move onto college and eventually a career.

Having access to a word processor and spreadsheet program allows teachers to equip children for the future. This was simply not possible on an iPad, so we’ll most likely see more education departments in the UK move over to Chrome OS and the Chromebook in the future.