How to get your Chromebook to play a sound on startup 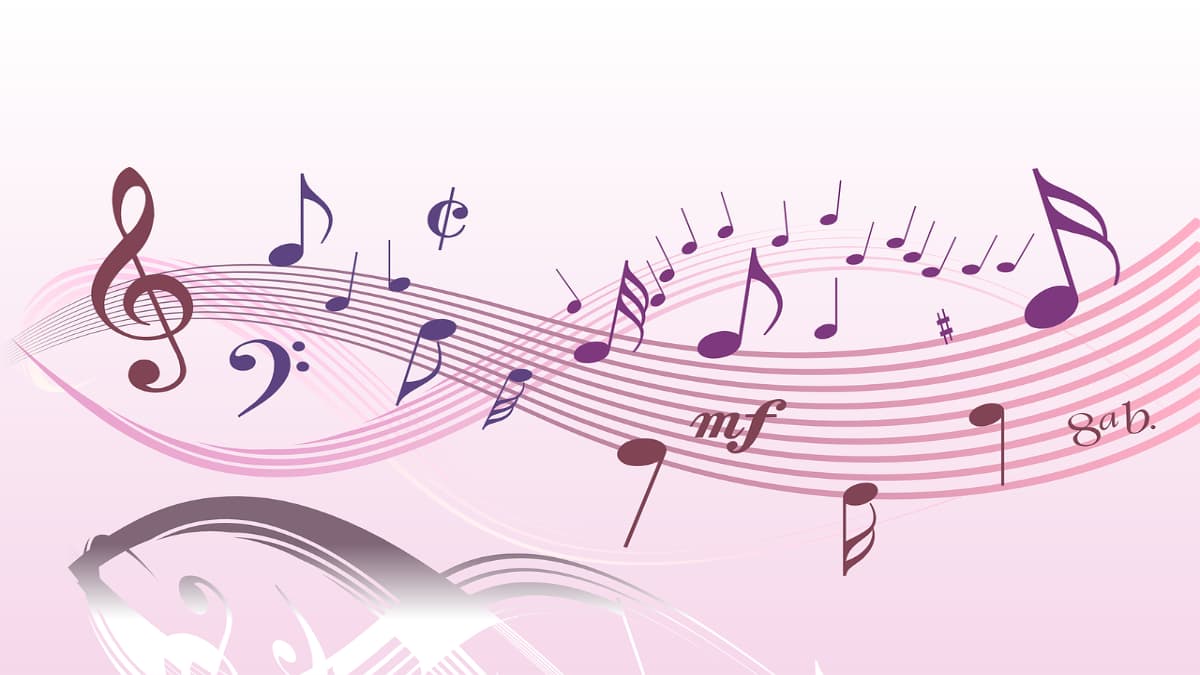 It’s fair to say Chrome OS is an extremely lightweight operating system compared to others you may have used. It’s what makes Chrome OS so attractive to users. That being said, Chrome OS has still managed to offer something new thanks to the regular updates our Chromebooks receive on a regular basis.

Some of these updates are big news whilst others are not much to write home about. Well, this change I’ve noticed isn’t necessarily a game-changer, but if you’ve missed having a sound being played when booting up your computer. Then you may be interested to know you can now get your Chromebook to do just that.

If you’ve ever used a Microsoft computer you’ll be all too familiar with the sound played when booting up your computer first thing in the morning. If you’ve missed it and would like to get the same on your Chromebook. Then follow the instructions below.

HOW TO DO IT

To get your Chromebook to play a sound on startup you need to access the menu below:

From the accessibility menu select ‘Manage accessibility features’. You’ll find a lot of options once you’ve navigated to this menu. Simply scroll down to the bottom under ‘Audio and captions’ and you’ll find the ‘Play sound on startup’ option. Turn it on and your Chromebook will now play a sound when booting up.

At the moment there is not an option to change the sound played. Also, the sound is only played when you boot your Chromebook from a shutdown. The sound will not be played when unlocking your screen.

Although this change is not necessarily going to change how you use your Chromebook. It’s still good to see Chrome OS continues to get improvements with each update of the operating system. I would have preferred the option to choose your own sound. Maybe we’ll see that at a later date, but I’d rather a lightweight operating system that performs rather than a sluggish OS offering more than it can cope with.