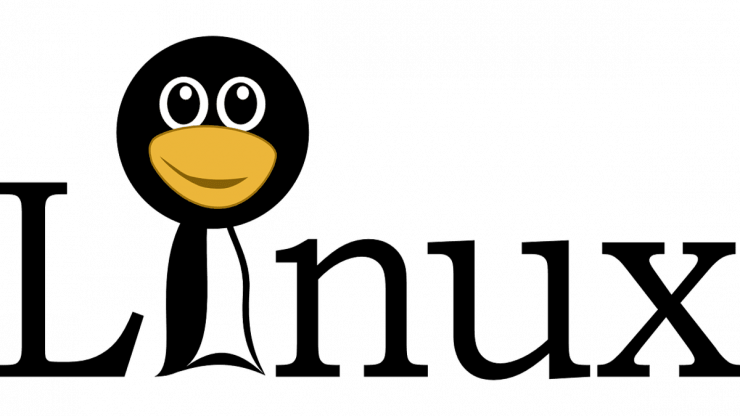 If you’ve been using a Chromebook for some time you’ll most likely be aware that you can add the functionality to use Linux Apps. Not all Chromebooks do have the functionality, so you would have to check. You can check this by going to your settings area and look for something similar to ‘Linux development environment (Beta)’. You’ll notice Linux for Chrome OS is currently in Beta, but it offers a much better experience than it once did. You can now run Linux Apps in stable mode, which instantly makes them more accessible. This is because you can use Linux Apps without having to use the less secure developer modes available.

If your Chromebook supports Linux Apps you currently need to enable this as an option. This makes sense because using Linux Apps requires you to set aside a specific amount of Storage Space. If you’re not intending on using Linux, you wouldn’t want the OS to automatically assign storage for you. One of the first things you’ll need to do when activating Linux is deciding the amount of storage to allocate.

This is different to how you install Android Apps. To install an Android app you simply visit the play store and install the apps you need. Before you can install Linux Apps you first have to allocate some space for Linux itself. Once you’ve activated Linux any apps you install after that will use up some of the space in this allocated storage section. This means you may not necessarily know how much to allocate to Linux when activating this functionality.

Chrome OS suggests you allocate 7.5 GB of storage. This amount of storage should be fine for most people who are just wanting to have a look at Linux and not intending on installing too many apps. One thing you need to consider about Linux Apps is that you’re not really installing apps all the time. What I mean by this is a lot of the apps available are in fact fully functional Linux programs. An example of this is GIMP, which is a graphics program you can use on any Linux computer.

These type of programs offer everything you’d expect from an advanced software package. This type of functionality is going to take up a lot more space than a basic app would need. A complete install of GIMP could easily take up about 500 MB. I’ve not really had much chance to use it, as I previously used Adobe Fireworks on my Windows PC. However, now I’ve moved away from my PC for everything other than video editing. I’m aware GIMP is a fully functional graphics program, so I’d expect it to take up a bit of storage space.

Although I am currently using a Windows-based PC for video editing. I am aware you can find video editing software you can use on your Chromebook with Linux Apps. You can find out more by reading this article from About Chromebooks. I’m not prepared at the moment to learn a new video editor, so for now I’ll be sticking with the one I’m comfortable with. However, the reason why I’ve mentioned video editing is that it brings up something really important you also need to consider. Your saved files.

When you consider some of the apps you can use in Linux are Graphics, Music editing and Video editing software. The saved files you will be creating from these type of programs are going to take up a lot of room. This is especially true for video editing. If you’re intending to use Linux Apps for more than just casual use, and these type of programs are what you’d most likely use. Then you’ll definitely need to consider using more allocated storage space than 7.5 GB.

Video files can take up a huge amount of storage space. One of the reasons why I tend not to keep many of my video files in the cloud. Instead, I’ve opted for backing up these files to my Network Drive. However, when you’re editing video files, which can take a few days depending on the type of video. You’ll have to keep a few copies stored on your computer. If I was using Linux Apps for video editing, then I’d most likely be looking at allocating at least 20 GB of space at an absolute minimum.

YOU CAN CHANGE THE ALLOCATED STORAGE SIZE

The great news is you don’t need to worry too much about only having one chance of getting the right storage allocation for your Linux Apps. This is because you do have the option of increasing the size of allocated storage at a later date. You simply do this by visiting the settings area and looking for Linux. This will allow you to either increase or decrease the amount of storage you allocate to Linux.

It’s great to see you have the option of changing your allocated storage at a later date. The amount you allocate will be largely down to how much storage your overall Chrome OS device has available. This is one of the reasons why Chromebooks are now coming with more storage than they had before. If you’re unsure who much storage you need for your Chromebook or Chromebox. Then have a read of how much storage do I need for my Chromebook in 2021.

Although Linux is still in Beta. I’m hoping we will see more interest in Linux Apps in the future. This is definitely something that is needed before we start to see more people make the switch to the Chromebook. If you’re interested in installing Linux but find the idea of using command lines intimidating. Why not watch a video I’ve created, which shows you how to install a Linux App Store on your Chromebook. It’s a much easier way of finding and installing apps without having to use a command line.