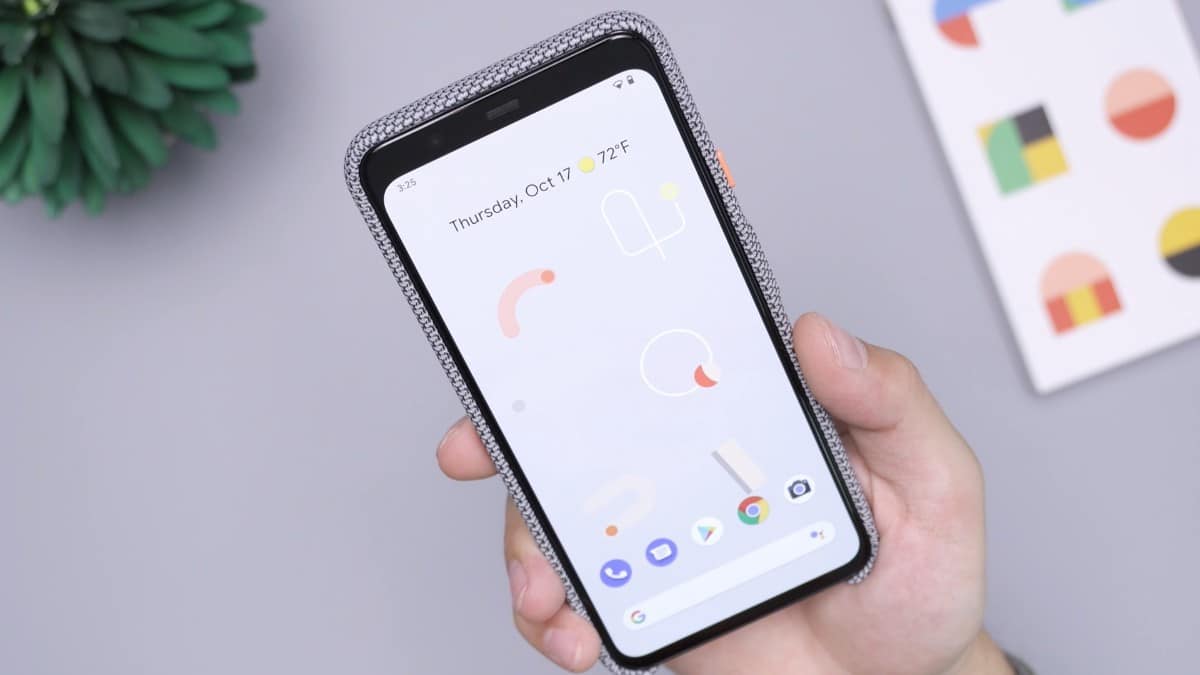 When you’re looking at buying a new tablet there is always a lot of things you need to consider. How much RAM or memory your tablet needs is usually something you’ll be asking.

A tablet is essentially the same as any other computer. It’s driven by an operating system and runs applications. However, the way it uses RAM is different from how a computer uses RAM.

So let’s take a closer look at RAM and how much of it you’ll need when buying a new Android tablet.

WHAT IS RAM AND WHY IT’S IMPORTANT

The RAM stores information for the processor and apps that are used when using your tablet. Because the RAM is a chip it means data can be stored and retrieved by the processor for applications at an amazingly fast speed. Far quicker than it is to access data stored in the storage of your tablet.

HOW RAM IS USED ON YOUR ANDROID TABLET

As an example, say Android needs 1GB of RAM and you then open Facebook that uses 500MB of RAM. This would mean 1.5GB of RAM is needed to use Facebook on your Android tablet. This is just an example to make it clear on how RAM is used. However, Facebook would most likely need at least 200MB of RAM to perform.

The more apps you open, then the more RAM is needed for the tablet to operate. Android is great for multi-tasking. This means you can open Facebook and then open another app such as Spotify without needing to close Facebook.

It may appear that you’ve closed Facebook if you’ve moved over to using Spotify. However, this is not the case, as Facebook would still be running in the background. This is why you’d still receive notifications from Facebook even if you were using another app at the time.

ANDROID PLAYS HARDBALL WHEN IT COMES TO RAM

Unlike a typical computer that can become none functional if too much RAM is being used by applications. The same is not the case of how RAM is used in your tablet.

Android is far stricter when it comes to how RAM is used on your Android tablet. This is a good thing because although having enough RAM is essential; it’s not as vital as having enough RAM on a typical desktop or laptop computer.

If you run out of space on a computer it starts to use your hard disk to store data that would normally be stored in RAM. This is what makes computers extremely slow when too many applications are open at the same time.

Android works differently because if it starts to run out of RAM it simply closes apps that are not being used in the foreground. This avoids you having too many issues with performance.

WHY TOO LITTLE RAM IMPACTS YOUR ANDROID TABLETS PERFORMANCE

Although Android closes apps in the background when it starts to run out of RAM. This does not mean you do not need to ensure your tablet has enough RAM. It all depends on what you want from your tablet.

If your Android tablet regularly closes apps in the background because there is not enough RAM. It means every time you go back to use the app that was closed it takes a little longer to open.

This means it will take longer to switch between applications. It also means more processing power is needed each time an app needs to be reopened. This is not an issue if your tablet is plugged into a power socket. However, if you’re using your Android tablet out and about. It drains the battery more quickly if apps continually need reopening.

HOW MUCH RAM DO YOU NEED FOR AN ANDROID TABLET

You can get tablets with as little as 1GB of RAM. You should avoid any tablet with this amount of memory because it would be very limited.

Most tablets come with either 2GB, 3GB, 4GB or even 6GB of RAM. Using a tablet with 2GB of RAM is going to work ok for you. However, you may notice it takes longer to switch between apps. This is because as I’ve already mentioned. You would most likely need to reopen apps if your tablet only comes with 2GB of RAM.

I would recommend a minimum of 3GB of RAM if you want a tablet that performs well. This amount of RAM should not cause you too many issues when it comes to performance.

Obviously, the more RAM you have the more your tablet will cost. So it’s not simply the case of choosing the highest amount of RAM. You’ll need to take into consideration your budget.