Has the Chromebook finally hit the mainstream 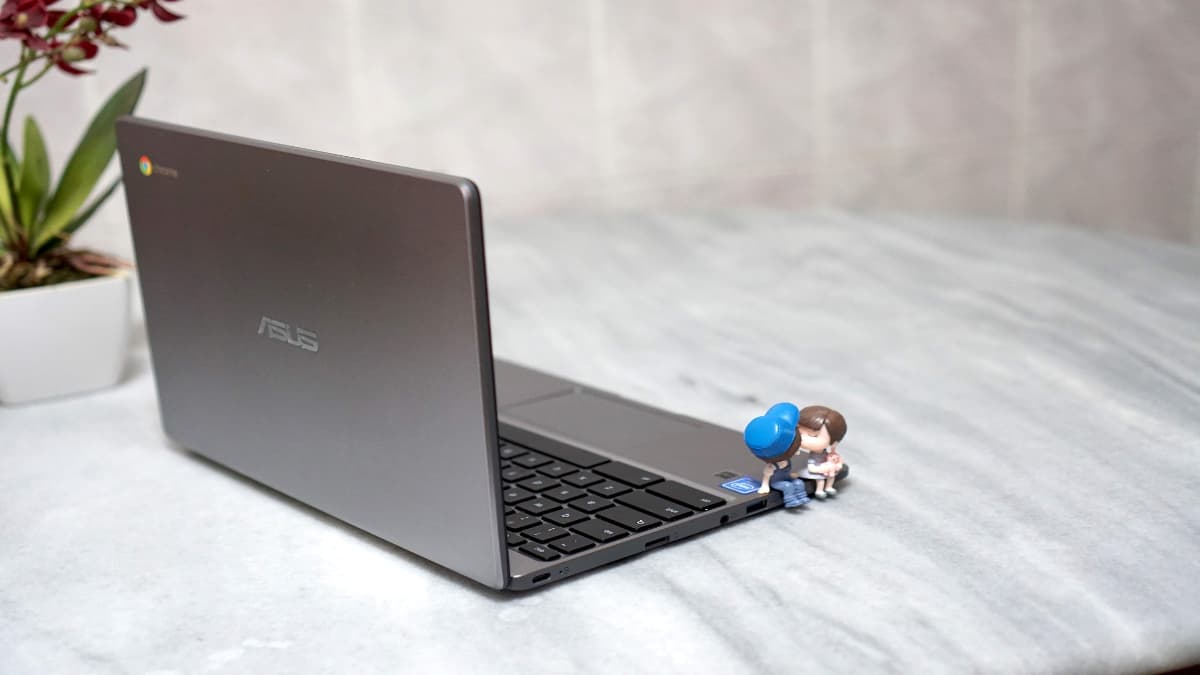 The Chromebook had a very sketchy start when it was launched back in 2011. Early enthusiasts saw the huge benefits and were not put off by some of the negative comments and reviews of the time.

I’ve touched on this before and all the negative comments at the time were from people who were not seeing the future. Luckily, Google was well aware where the future was heading and Chrome OS and the Chromebook was always going to be a challenging project.

Cloud computing, although known, was not as popular or trusted as it is today. In 2020 the way we use our computers has changed a lot. This was in huge thanks to mobile phones and tablets. What made tablets and phones so popular was how easy they were to use compared to a computer.

Before the Chromebook, the mainstream computer of choice was Microsoft Windows. There are still millions of people today who use Microsoft computers. However, it’s also true they have seen large numbers of people move away from the platform.

This makes sense because once mobile phones and tablets had tweaked the initial issues. Mainly the internet not working too great on such devices. There was a huge number of people who became addicted to just how easy these devices were to use.

AN EASY TO USE COMPUTER WAS NEEDED

Looking back now and the launch of the Chromebook was genius. Everyone loved the ease of using a tablet or mobile phone to access the internet. The days of having to deal with installing programs and dealing with operating system problems were gone.

Although this was a great change in the world of technology. There was something that was definitely missing. Many people still wanted a computer to use on a daily basis. After all, there is only so much you can do on a tablet.

To get any work done and simply be a more productive a computer with a physical keyboard wins every time. The problem was nobody wanted to go back to a Microsoft Windows computer after they had seen how easy it could be to use the internet on their mobile devices.

The Chromebook come along and took this huge gap in the market. Sure, it has taken a long time to get the mainstream consumer to adopt the Chromebook. There is still a long way to go and you’ll always have people who take much longer to make the switch. The good news is more and more of us are making the switch to Chrome OS.

When you consider education around the world now tends to opt for Chromebooks. This in itself shows what the future will hold. Children will leave school understanding and loving the Chromebook and Chrome OS. So they’ll most likely continue to use this easy to use and safe computer until something else comes along.

It was Chrome OS and the Chromebook, which has forced the hands of other tech companies to make huge changes. Who would have thought in 2020 most software companies would be concentrating on internet-based software over the software you install locally.

This big switch to providing software from an internet address is a huge step forward. You can even play computer games now on your Chromebook thanks to the internet. Stadia and GeForce Now offer just about all the type of games you could ever want to play.

The great news is you don’t need to own a computer that costs thousands anymore to play games. A decent medium-spec Chromebook can do the job just as well. This is all thanks to the internet and the advances in communications, which means streaming large amounts of data over the internet is now possible. It’s the future of gaming.

It’s the same when it comes to productivity. Gone are the days where you work on a spreadsheet or text document, which you needed to email to share with others. You can now easily share and work on these documents from the cloud. It has changed how we all work together to get things done.

The last big step for the Chromebook is to get more visibility in the business sector. Business, in general, relies on legacy systems built around Microsoft Windows. A lot of new businesses don’t have this problem because they immediately take to cloud computing when launching a business.

For bigger companies, this simply isn’t possible. This is why we’ve seen projects to get Microsoft to run on Chromebooks. It’s still early days, but once this works well. I can’t see why companies will not start moving to Chromebooks for the majority of their workforce. It makes sense.

The Chromebook and Chrome OS have definitely hit the mainstream. It hasn’t yet got to the same popularity as Microsoft Windows, but this is just a matter of time.

In ten years from now, I’d expect the Chromebook and Chrome OS to be in a much better position than it is today. It’s already done a great job of providing people with an easy to use computer, which is also safe to use.

It now needs to clear up all the issues what is stopping the people left from making the switch. The consumer market is nearly there. It just needs one last push to get the business sector to make the switch.

Chrome OS is still a relatively new operating system. The improvements we’ve already seen throughout the years have been remarkable. Just imagine where we’ll be in five years from now. I’ve said it before, the future for Chrome OS and the Chromebook is looking pretty damn good right now.