Google to launch new Pixelbook in 2019 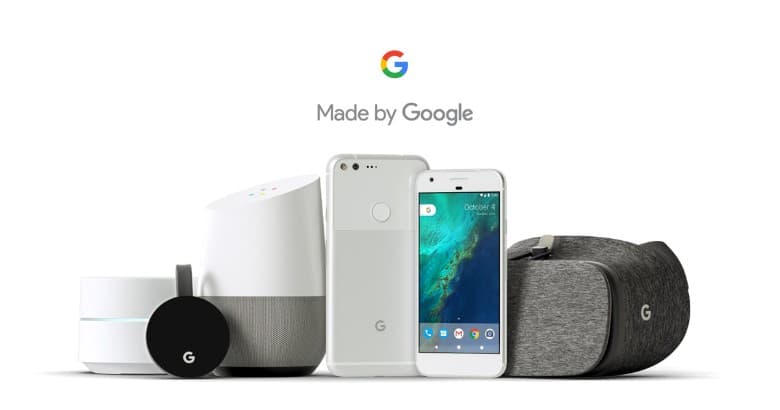 It was in 2017 that Google launched the Pixelbook Chromebook to the world. At the time it was much needed because the Chromebook market had gone a little flat. So the news that Google is going to launch a new Chromebook at its Made by Google event in October is rather exciting.

At first, it was more of a rumour but the latest information suggests that a new Chromebook is definitely going to be revealed. It’s at the same time Google will announce the new Pixel 4 phone, so it looks as if Google has been busy creating products over the last couple of years.

It’s widely believed that the name will be one we already know. It will be launched simply as the Pixelbook 2 but what can we expect to see from this new device?

IT’S A BIT OF A SURPRISE

It’s a bit of a surprise that Google will be launching a new Chromebook. This is after the rumours that Google was scaling down on manufacturing laptops and tablets. The fact this news came after the rather unsuccessful launch of the Pixel Slate was very believable.

Unfortunately, the Pixel Slate was not the success that Google had hoped for, which is surprising in some ways and not in others. The concept was great but the price of those devices was crazy.

At the moment Google has managed to keep the release of the Pixelbook 2 a closely guarded secret. However, as we get closer to the Made in Google event they’ve struggled to keep the rumours at bay.

It’s widely believed that the new Pixelbook 2 will come with a 4K display. This would make sense because it’s the obvious step forward for Chromebooks. Google is not known for releasing devices that can sit comfortably with the other devices currently available. They want to push things forward, so 4K will definitely do this as only Lenovo has offered a Chromebook offering 4K at present.

We would obviously expect to see that Google also takes advantages of the latest processors available. So we’d expect to see it released with the latest Intel i7 processor available. We can also assume lower-priced models will also be available sporting an i5 processor. I cannot imagine us seeing an i3 processor as an option but we’ll have to wait and see.

GREAT NEWS FOR THE CHROMEBOOK

It’s great news to see that Google are still well behind the Chromebook and this should not come as much of a surprise. The Chromebook over the last couple of years has really taken off. This is thanks to Android Apps and all the devices that have been launched since then.

The Pixelbook is never seen as a cheap device, so we will also expect to see many new devices being delivered by different manufacturers offering cheaper alternatives.

For now, we’ll just have to wait and see what Google reveals at the Made by Google event. I’m looking forward to seeing what the Pixelbook 2 will be offering.