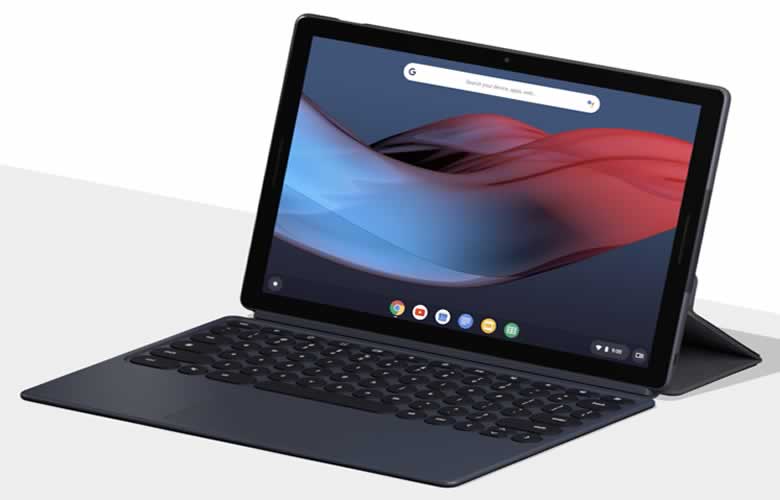 The first ever tablet offered by Google has recently been launched, but will Google Pixel Slate be a success?

Google has been busy modifying the Chrome OS so that it works well with tablets. At the moment the Chrome OS is geared more towards Chromebook owners. However, the latest Chrome OS 70 update has provided huge changes and most of these are to provide a more pleasant experience when using a tablet.

The Google Pixel Slate surely looks impressive. The specs for the tablet also look pretty good, but only if you opt for a higher spec tablet. The tablet comes in four different specs and it could be argued the entry-level spec is usable, but it will never be able to cope with what the demands of the creative market.

The Google Pixel Slate success all depends on whether it will be seen as a direct competitor to the iPad Pro and Microsoft Surface. At the moment, it’s too early to say whether this will be the case, but the Pixel Slate definitely provides a new alternative for Google tablets.

The fact the tablet is the first from Google to run on Chrome OS means everyone around the world is watching with anticipation. Google obviously want it to be roaring success, while Apple and Microsoft want to see it fail.

There is no question that Chrome OS is definitely the right move for future tablets because it offers more functionality than Android OS. However, the Chrome OS still has a long way to go before it works with tablets the same way it works for Chromebooks.

The changes to Chrome OS 70 are positive and it does appear Google has gone down the right route to make the OS more tablet friendly. This is great news for any new tablets launched using Chrome OS, but it’s also great news for anyone who owns a Chromebook convertible.

Google Pixel Slate price could be a deciding factor

One of the issues around the Google Pixel Slate is the price. The entry-level slate will cost £549 and this comes with an Intel Celeron processor, not exactly the type of processor you would want for a slate running Chrome OS. To get the best out of the Pixel Slate you would need to opt for at least the Intel Core i5 version, which is currently priced at £969.

To get the most out of the Chrome OS experience and Pixel Slate you would also want to purchase the keyboard, so you can use the tablet as a laptop. You’d also want to consider the Pixel Pen. Adding both of these options would currently set you back just under £299, so that’s £849 for the entry-level version with all the accessories.