Google buys Neverware – is this another blow for Microsoft 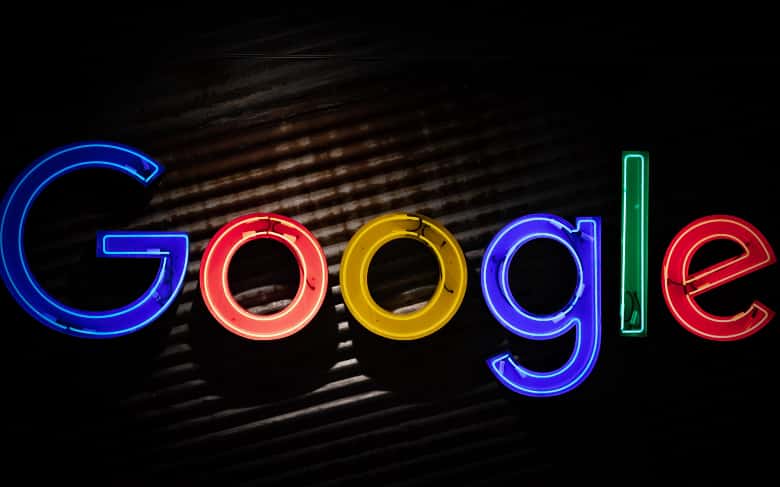 Google recently acquired Neverware the company behind CloudReady. There may be many reasons why Google decided to buy Neverware. I’m sure one of the reasons is to try and get current Mac or Windows users to switch to Chrome OS in the long term. If this is the case then it’s perfect timing since Microsoft announced it will be launching Windows 11.

Microsoft has confirmed they will stop supporting Windows 10 by 2025. After this date, you’ll no longer be able to use Windows 10 safely. This is because without the necessary updates you run the risk of becoming vulnerable to viruses and malware attacks. Microsoft is targeted regularly when it comes to security flaws, so running a Windows computer that does not receive updates is very risky.

The problem for Microsoft is that Windows 11 will only be compatible with the very latest PCs that are currently running Windows 10 today. This is because a chip was introduced for Windows 11, which makes using a PC more secure. This chip is not found on many PCs that Windows users currently use. This means to use Windows 11 they would have to buy a brand new PC.

When Windows 11 is released there will be many people who will not be able to upgrade to the latest operating system. Even if you currently own a PC that is only a couple of years old. You may find that your PC is not compatible with Windows 11. When you consider some PCs can cost up to £1,500/$1,500. I cannot see many who owns such a machine will be willing to upgrade to a new PC.

It’s a pretty hard sell for Microsoft. Not only because people are not going to replace a PC that is only a couple of years old. Also, people feel let down by Microsoft because Windows 10 was supposed to be the very last Windows. There are also many Windows users reporting terrible experiences when updating Windows 10. None of this makes me think many Windows users would be eager to upgrade to Windows 11 with all the costs involved.

CloudReady is a good alternative to Windows

Google acquiring Neverware is a smart move because it means these users could install CloudReady instead of Windows. This is something I can imagine a lot of people will do rather than upgrade to a brand new PC. CloudReady is similar to Chrome OS and it will allow anyone who owns a PC or MAC to install CloudReady. It’s free to use for private use and it receives security updates, which removes the issue of the AUE Date you get on a Chromebook.

If many users switch to CloudReady from Microsoft. They will start to get a taste of what Chrome OS offers. They’ll not be having to deal with the dreadful Windows updates and they will finely have an operating system that just works. This would most likely make these users consider buying a Chromebook or Chromebox once their PC or MAC needs an upgrade.

Microsoft has a battle ahead

The purchase of Neverware and their CloudReady operating system is something Microsoft will be concerned about. Windows users were already fed up with Microsoft and the not-so-great Windows 10. Anyone who has paid a lot of money on a new PC not compatible with Windows 11 will feel let down. Although you will always get the die-hard fans staying with Windows. Many of them will be looking for an alternative. CloudReady gives these users that choice.

If Windows users do decide to install CloudReady onto their Windows or MAC computer. It’s highly unlikely they will go back to Windows at a later date. CloudReady, although not Chrome OS, is very similar. It’s an operating system that provides solid performance. The end game should hopefully see these users eventually replacing their PCs with a Chromebook. If this happens in huge numbers we’ll see a huge increase in Chromebook sales in the next decade.

If you’ve not yet made the switch to the Chromebook and are considering doing so. Then take a look at these top ten Chromebooks from 2020. A great selection of medium and budget laptops, so you’ll find one that is perfect for you.