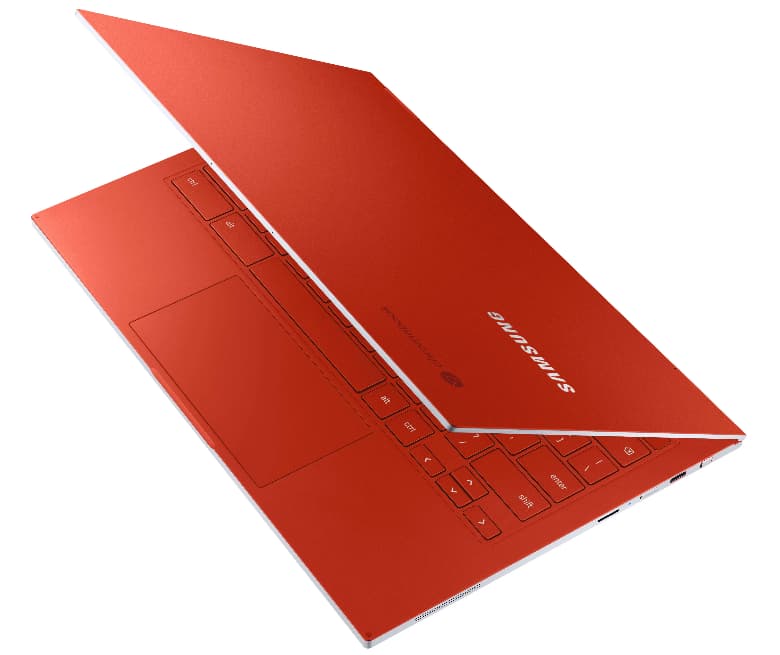 Unless you’ve been living under a rock for the last six months. You’ll have no doubt been aware of the launch of the Samsung Galaxy Chromebook.

This Chromebook not only looks amazing it also provides excellent performance. This amazing performance and out of this world display is what all the hype is about. However, it’s also brought some unwanted attention to the launch of the device.

It turns out all this high-spec and AMOLED display with a resolution of 3,840 by 2,160; has caused issues with the battery performance. This is a real shame because this was set to be possibly the best Chromebook you can buy in 2020.

However, all is not lost, as Samsung has admitted to Chrome Unboxed that they are aware of the battery performance issues. They’ve also confirmed they are working closely with Google to fix the problem going forward.

ALL THAT TOP SPEC WAS GOING TO CAUSE BATTERY ISSUES

Although it may be a little embarrassing for Samsung. They don’t really have much to be ashamed about. They bravely brought to market a Chromebook that offers so much more than any device previously.

All that performance with the Intel i5 tenth generation processor and AMOLED display with its whopping resolution was going to impact the battery.

What makes it more of a problem is the super slim dimensions of the Samsung Galaxy Chromebook. This meant Samsung had to be strict on the size of the battery that was used.

If this was a laptop created to run on Windows 10 then most people would not have an issue with the performance of the battery.

However, this is not a laptop for Windows 10. It’s a laptop designed to run on Chrome OS. Google and other manufacturers have long used the excellent battery performance you get from a Chromebook as a unique selling point.

Just have a look at the adverts on TV and you’ll see the battery performance is always mentioned.

This explains why Google and Samsung are working tirelessly on a fix to this problem. Yes, we want great Chrome OS devices, but the battery performance people have come to expect from Chrome OS needs to be protected.

HOW THEY’LL FIX IT

I’m sure any tweak will be from Chrome OS itself. A slight changing of the code for anyone running a Samsung Galaxy Chromebook.

I guess we’ll have to wait and see whether this has any impact on other manufacturers who were looking at bringing out high-spec devices. If this isn’t possible without impacting the battery, then will it be worth it.

Take a look at some of the other high-spec Chromebooks currently available.