GeForce Now is a game-changer for the Chromebook 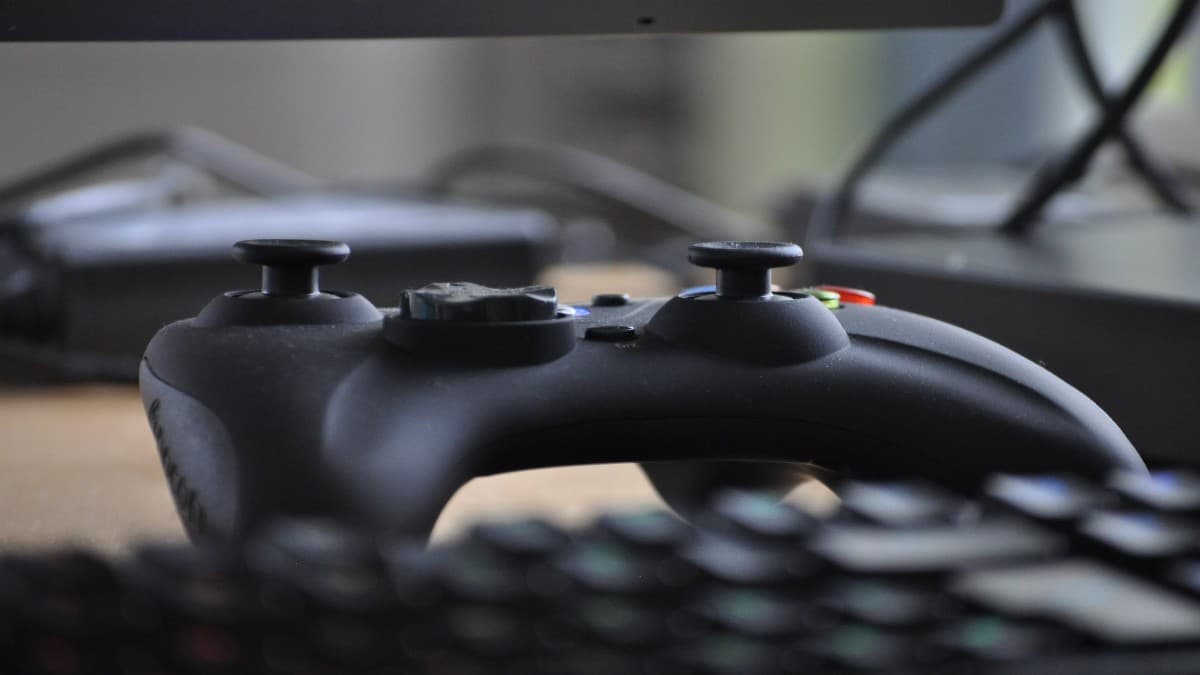 For many years now I’ve had to deal with the fact that you cannot play advanced PC games on a Chromebook. I love the Chromebook so I just accepted this as being one of the things I’d never be able to do.

This changed a little when Android apps were made compatible with Chrome OS. However, although they are great for passing the time. An Android game is not even close to what you can experience from a PC game.

It changed again when Google launched Stadia. A game streaming service, which allows you to stream console-style games to your Chromebook. It works and I’m sure it’s fine for people who like console type games.

However, if you’re like me, where strategy style games are your number one choice. There was no option other than to keep a separate PC to use for your games on services such as Steam and Uplay.

Well, the great news is you can start thinking about getting rid of that PC once and for all. The new GeForce Now service from Nvidia is a game-changer for the Chromebook. Why? Well, you can now play all your games in your Steam and Uplay collection on your Chromebook. And guess what, it works, it works very well indeed.

WHAT IS GEFORCE NOW

GeForce Now is a relatively new service set up by Nvidia. Nvidia is the company behind some of the best graphic processors. It makes sense they’ve made the move to a game streaming service, as I can’t see many people owning a PC in ten years from now to play games.

Over the last few years, we’ve seen a number of game streaming services from the likes of Sony, Microsoft, Stadia and now Nvidia. Apart from Stadia, Nvidia and their GeForce Now service is the only one that works with a Chromebook and Chrome OS.

The great thing about GeForce Now is you can play your games from your Steam and Uplay account. All you need to do is sign up to GeForce Now and from there it’s relatively easy to start playing your favourite games on your Chromebook.

I’ve been test driving it now for about four days and I’m very impressed with the service. There is a free service, which is fine to test your Chromebook works all ok. I immediately signed up to the paid service though as soon as I realised how good it works.

YOU DON’T NEED A POWERFUL CHROMEBOOK

You’d be forgiven for thinking you’ll need a really powerful Chromebook to use the service. The thing is you don’t. Sure, I’ve mostly been using my Asus Chromebox 3, which has an Intel i5 processor and 8GB of RAM.

The reason for this is because I prefer to use a big monitor when playing games. Also, I can use the ethernet cable to have a direct connection to my router. This is always the best setup when streaming games.

However, I’ve also used my Pixel Slate, which comes with an Intel M3 processor and 8GB of RAM. Guess what, it all works absolutely fine and this is over WiFi rather than an ethernet connection. The only thing I’d say is the trackpad doesn’t work very well, so you’ll need an external mouse connected.

IT WORKS BETTER THAN ON MY PC

I was really doubtful that I’d get a good gaming experience when playing PC games on my Chromebook. After playing for just under a week I can safely say the experience is better than on my PC.

First of all, I don’t need to wait for ages to boot up my Windows PC anymore. Also, the games run much quicker. It’s still early days, but from what I’ve seen so far this is definitely a game-changer for the Chromebook.

On my PC a particular game I’ve been playing used to always pause when battles started. Even though it’s a really powerful PC it would start to slow down dramatically if too much was going on. This was the same if I moved from one region to another region, which is something you have to do a lot in this game.

What amazed me, when using GeForce Now all of this has gone away. It just works flawlessly. I’m so excited about this new development for the Chromebook. If you’re into your games. Then you must check out GeForce Now, as you’ll be blown away.