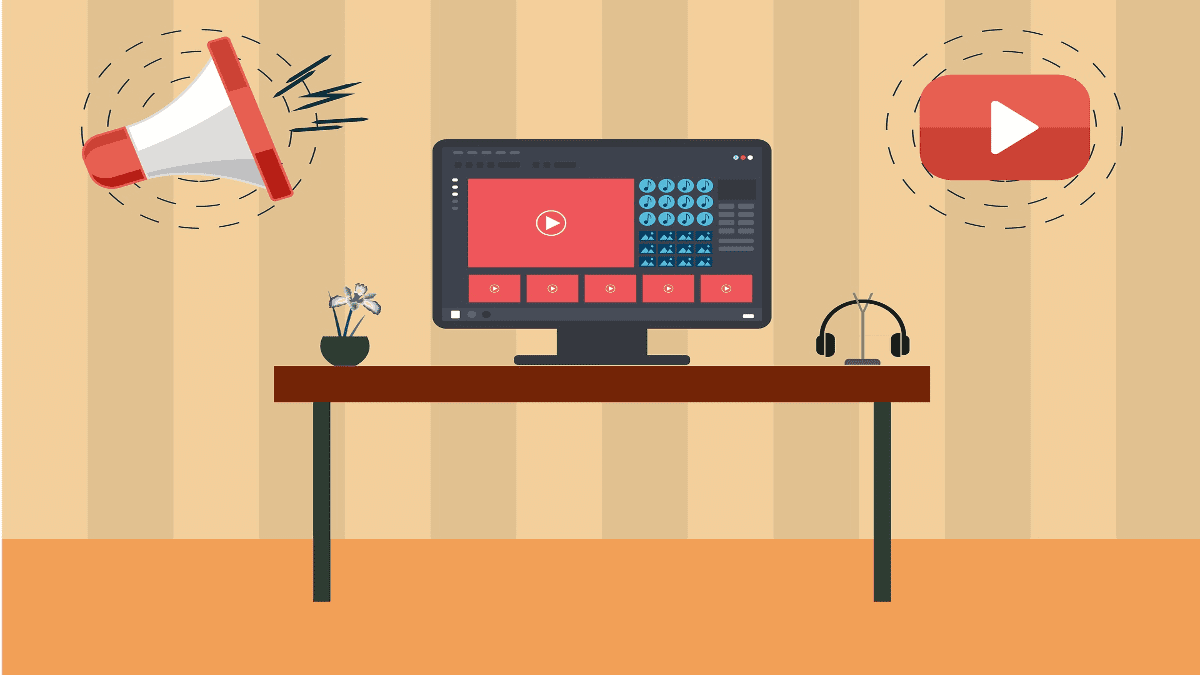 About a year ago when I decided to launch a YouTube Channel to provide an additional resource for my website. One of the things I noticed was there was no built-in screen recorder capability on the Chromebook. This meant I had to go out and purchase third-party software to do the job. I was happy to hear from Chrome OS 89 that you can now record your screen directly in Chrome OS. This is great news for anyone not wanting to pay for a subscription.

Although I’m delighted to see this launch on Chrome OS because it offers us Chromebook users more flexibility. I was rather surprised with just how basic the screen recording functions are. Yes, you can record your full screen and this saves a video file directly to your downloads folder. You even have the option to record a part of your screen, which is nice to see. However, that is it. There are so many things missing from the new recording functionality in Chrome OS.

In the settings menu, you have the option to turn your mic on. By default, the mic is set to off. By turning the mic on it allows you to speak while recording your display, which is a really important function to have. I was rather surprised to see this was the only option available in settings. You can either have your mic turned on or off. You can record your full screen or just part of your screen. No other settings or options are available. For some people, this may be all they need. However, if you’ve been waiting for this release to replace third party software then I’d not get too excited. So let’s take a look at what is missing.

One of the great things about recording your display is having the option to include your webcam. This allows you to interact with your audience a lot more. Sure, it’s not always necessary to have the option to use a webcam. That being said, I think a lot of people would prefer to be able to record the display and for it to capture their webcam at the same time. This is one of the key things I needed and looked for when choosing third-party software.

IT DOES NOT RECORD SOUND

This is something I find really strange. At the moment the screen recorder in Chrome OS 89 does not pick up any of the sounds from your computer. Again, this may not be a major issue for everyone, but what if you wanted to record a video and comment on some music for example. It does not matter whether you’re trying to play a video on YouTube or playing a music track directly from your Chromebook. The screen capturing will not pick up any sound.

The only way you can get the sound to be picked up is if you have your microphone on. If you do this your mic will pick up the sound, but the quality is far from perfect. Ideally, you should have the option for the screen recording software to record the audio from your computer.

IT SAVES IN WEBM FORMAT

When it comes to the video format. You do not have any options when it comes to choosing a format you’d like. Once you start recording, a WebM video file is created in your downloads folder, which is available once you’ve stopped recording. Don’t get me wrong, I love the fact you have this available instantly, which is not what you’ll always get with third-party software, which tends to save files to the cloud. WebM is a great video format for keeping file sizes low, but more options would have been nice to see.

The most popular video format is MP4 and this is not available as an option. Again, for some people, WebM may be absolutely fine. For others though, it would mean having to use further software if you needed to convert the WebM video into MP4 or any other popular video format.

The video saves at a variable frame rate. I’ve checked this and it appears to be as close to 30 frames per second (FPS) as possible. However, because it’s variable this will cause issues for anyone who wants to import these videos into video editing software.

Not having the ability to set a fixed frame rate will mean any voices in the video will go out of sync with the lips of the person talking. You’ll be able to play the video back on your computer and it will stay in sync and you’ll have no issues. If you then import the video into video editing software. The voice and lips will gradually go out of sync. If the video is long enough, this will become so noticeable that it will look like some Bruce Lee film from the eighties with bizarre voice overs.

The issue with the fixed frame rate is annoying because this is also the case if you record from your webcam directly. You could do this before the screen recording software was released in Chrome OS 89. Again, because the files are saved at a variable frame rate. It’s not possible to always use these videos in video editing software. Whether they work or not and stay in sync all depends on how close the video manages to stay at the same variable rate. If you’re using your computers processing power whilst recording your webcam. The more likely the video will have a more extreme variable frame rate, which is unusable for anyone interested in importing it into a video editor.

I’m really happy to see we now have the option to record our screen directly from Chrome OS. It’s great news, but at the moment it is only beneficial for some scenarios. Until we see further improvements, you may have to continue to pay for a monthly or yearly subscription using third-party software.

I appreciate there is a juggling act when it comes to what Chrome OS can offer. If it offers too much then it will slow down Chrome OS. If this is the case. Then I think Google would have been wiser to make a web app for recording your Chromebook screen. This would avoid any issues of not being able to offer too much without it impacting the performance of Chrome OS overall. Very similar to what they offer us with Squoosh.

when i try to use it very laggy