Are Chromebooks without a touchscreen a good choice? 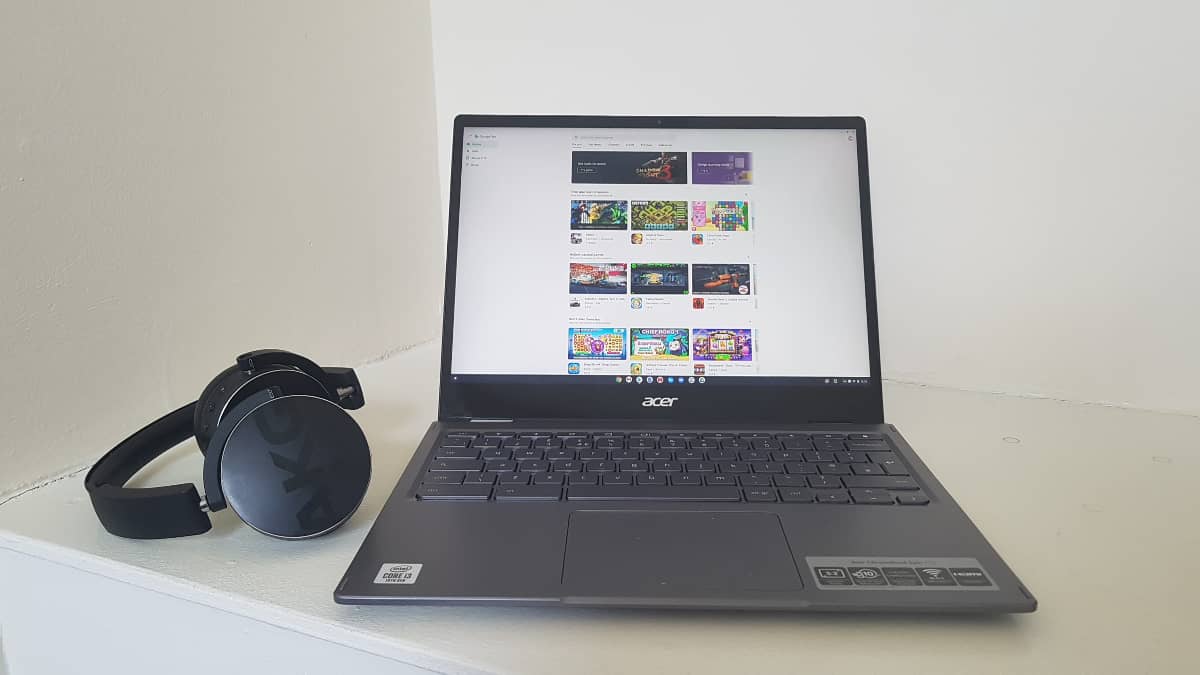 If you go back to what a Chromebook offered in 2011 when they were launched to what they offer now. You would notice the changes have been pretty dramatic. This is mainly down to the fact that more software is available to use online. An example of this is having the ability to play PC games on a Chromebook. This is something you could have only dreamt of back then. Another big game-changer for the Chromebook was the ability to use Android Apps.

The Chromebook is just like any other laptop. The only difference is they run on the Chrome OS operating system. An operating system that is known for being fast, secure and easy to use. It’s one of the main reasons why the Chromebook has become so popular. Another reason why they are attracting more users is the cost. Generally speaking, you can get your hands on a Chromebook at a really decent price.

The more you want from your Chromebook though, and you’ll notice you do need to spend a little more money. This isn’t set in stone, but generally speaking, you’ll have to spend more if you want to take full advantage of Chrome OS. Something that really cheap Chromebooks lack is a touchscreen, which is what I realised when taking a look at what you can get when spending less than £200/$200. If you’re interested in what is available at this price. Then have a read of Chromebooks available for under £200.

ANDROID APPS WITHOUT A TOUCHSCREEN

Although a Chromebook without a touchscreen may be fine for some people. If you want to take full advantage of what Chrome OS offers. Then you may find that not having access to a touchscreen will limit what you can do. Providing the Chromebook supports Android Apps, which they all do today. You’ll be able to use a lot of these apps without any issues.

Productivity apps such as a word processor, spreadsheet program or image editing app are going to work fine. However, that is only if the app was originally created to accept input from a keyboard and mouse. Also, a lot of Android games can be used without a touchscreen, but the overall experience is dramatically reduced. Most Android app games have been specifically created to be used with a touchscreen.

You may also find you have a lot fewer apps to choose from if a touchscreen is not available. Personally, I would not like the idea of being limited to a number of apps. I use a Chromebox on a daily basis for my website. If I wanted to use Android Apps though. Most of the time I would look for one of my Chromebooks that has touchscreen capability. I just find a lot of apps work pretty badly when you only have keyboard and mouse input.

If you’re looking for a laptop for internet surfing and using social media and not much else. Then you’ll be perfectly fine using a Chromebook that does not offer this. However, if you do want to take full advantage of Android Apps. Then I would suggest a touchscreen is pretty vital.

You don’t necessarily need to ensure the Chromebook is a Hybrid. This is a device you can use as a laptop or tablet. Obviously, being that this type of device can be used in tablet mode, means it will automatically come with touchscreen capability. You can find many laptop only Chrome OS devices that offer a touchscreen, which is what is more important here. If you want to make the most of Chrome OS. Then I’d definitely consider buying a Chromebook that comes with a touchscreen.