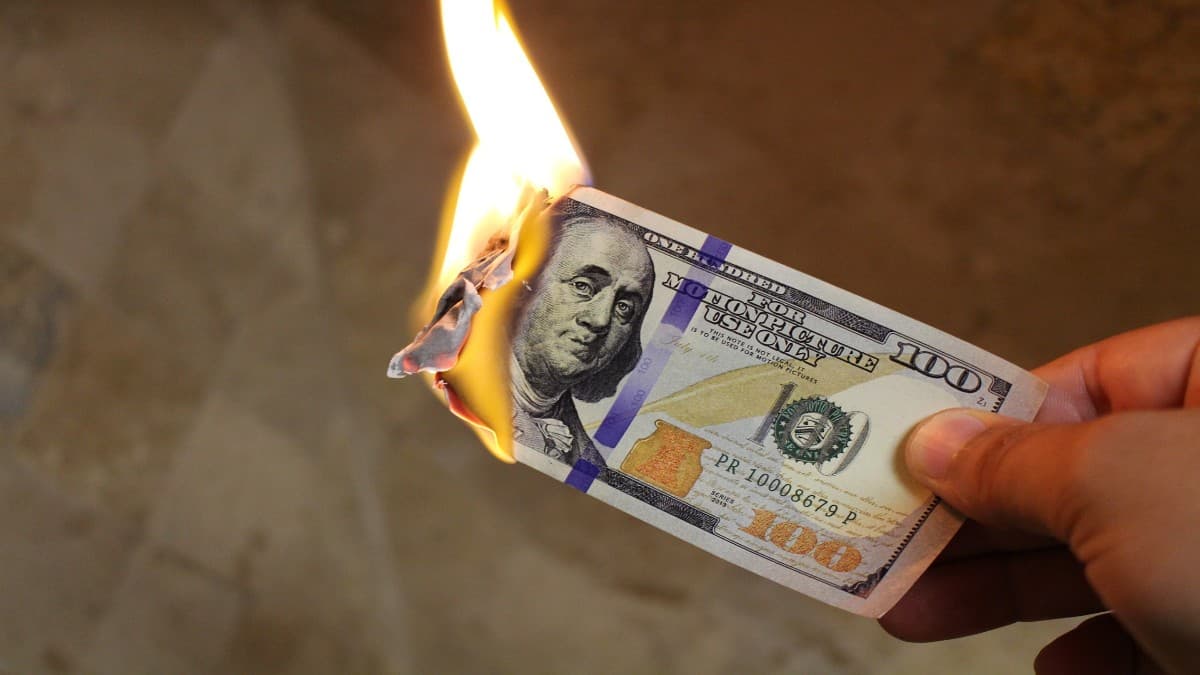 In the last couple of years, we’ve seen many new high-spec and mid-range Chromebook releases. A lot of these are now shipping with an Intel i5 or Intel i7 processor. Are these processors really needed on a Chromebook or are they just a waste of money?

There will always be people who want the best processor when buying a new laptop. I get that to an extent, I have the same problem at times. However, I’m not overly convinced this is absolutely necessary for Chrome OS. Find out more about the processor you need when buying a Chromebook.

A lot of the time the thing that makes these really expensive Chromebook devices different from cheaper models is just the processor. The display is usually the same as cheaper alternatives; as in you’re still getting an IPS panel supporting full HD at 1,920 by 1,080.

If the only real difference is the processor, is it really worth paying the extra amount of money? We are not just talking about a little extra either. Some of the latest Chromebook devices are selling for $1,000/£1,000.

HAVE WE FORGOT CHROME OS IS LIGHTWEIGHT

One of the main attractions about buying a Chromebook or Chrome OS tablet is that it uses Chrome OS. Chrome OS is a lightweight operating system compared to others you may be familiar with.

What this means is you don’t need to have really high powered i5 or i7 processors to get decent performance. Also, these laptops running an i5 or i7 usually come with a fan. This is because the processors run at much higher speeds, so they need access to a fan to avoid overheating.

I don’t know about you but one of the great things about a Chromebook is that they generally come without a fan. This not only means they look nicer because they don’t have vents. It also means they are much quieter when running.

I’ve always found a laptop that needs a fan rather frustrating. When that fan kicks in you can really notice the difference. Also, if you’ve got it on your lap it soon becomes uncomfortable if hot air starts to circulate underneath you.

The Pixel Slate is a classic example of this. Yes, I get it; Google always releases models with a variety of processors to choose from. This is fine because it gives the consumer the choice.

However, I’m convinced this is just a way of making a laptop or tablet more appealing to the consumer. It also means you need to part with a lot more cash for these expensive devices running an i5 or i7 processor.

After recently using a Pixel Slate with the eighth-generation M3 processor. It made me think about this even more. I was assuming before I got it that I would come across some performance issues. This was mainly due to seeing many comments from people saying they opted for the i5 or i7 because they’ve heard about performance issues with the M3 processor.

Well, I’d like to know what these performance issues were because I could not get to a stage where the Pixel Slate running the M3 processor became sluggish to use. In fact, I was rather impressed on just how well the M3 processor dealt with the Pixel slate both as a tablet and Chromebook.

ANDROID APPS DON’T NEED i5 or i7 PROCESSORS

I appreciate over the last couple of years we’ve seen the launch of Android Apps. However, I’ve not come across an app yet that does not perform perfectly fine with the M3 processor.

So why are we being sold computers with an i5 or i7 processor if they are simply not needed? At the moment I can only see this is a way of adding a few extra hundred to the price tag.

This means that the majority of people who opt for these devices are getting a bad deal. Sure, who doesn’t want a computer with a super-powerful processor! Thing is, why do we want such power if Chrome OS and Android Apps we use never need it.

The only real explanation of when you may want the extra processing power is with Linux Apps. However, although Linux is a great addition to the Chromebook. We are a long way off seeing anything that remotely runs well at the moment.

Yes, you get a few apps that some may use. However, Linux Apps is still something that is more for the developer at the moment than the majority of Chrome OS users.

If Steam and Google do eventually make a Linux App for Steam. Then I can totally see the reason why you would want to buy a laptop running on an i5 or i7 processor. The problem is, at the moment, even if this does happen. We are a long way off before it becomes usable to the majority of Chrome OS users.

Having the choice to choose between different processors is obviously great for the consumer. However, I would definitely consider carefully before parting with your hard-earned money.

At present, It really does feel like buying a Chromebook or Chrome OS tablet with an Intel i5 or i7 processor is just a waste of money. It really does not make much sense at all.

Surely, it cannot be that people just want to say I’ve got the i7 version. Well, yes that would be a good boast if you could actually use the power of the i7. Problem is, if you can’t then you’re possibly just showing that you’ve more money than sense.

At the moment, I think the majority of Chrome OS users can avoid any costly device with an i5 or i7 processor. There are a few exceptions, but for most of us, they are simply not needed in 2020.