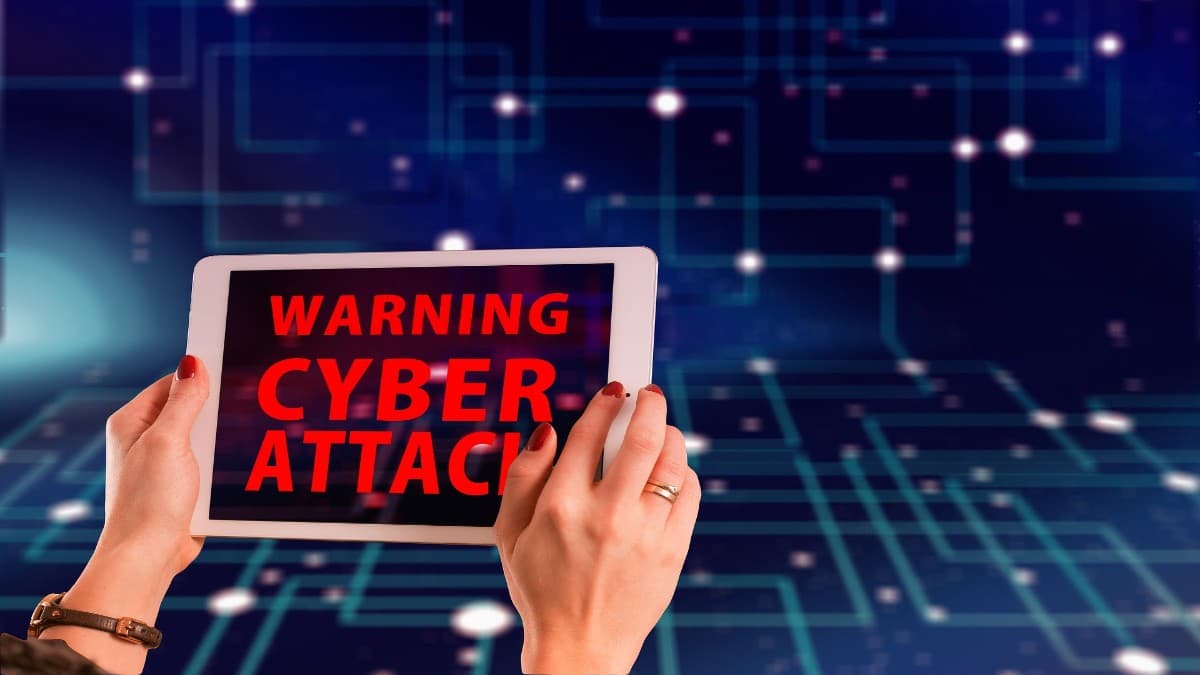 One of the main reasons why Chrome OS and the Chromebook is so popular is because how secure they are. In fact, it’s the most secure computer you’ll find in the consumer world.

There are many reasons why the Chromebook is secure, but that does not appear to stop people thinking antivirus software is needed. So why is this, and is there any truth in it?

Since the launch of Chrome OS, one of the most important factors for Google is security. A Chromebook that runs Chrome OS is as secure as it gets when it comes to laptops.

The reason why some people doubt this is the introduction of Android Apps. When the Chromebook was originally launched you could not access Android Apps. The ability to now use these apps are a game-changer for the Chromebook, but has it caused a security flaw in Chrome OS?

The answer is that it hasn’t. There is no issue whatsoever with getting a virus on your Chromebook computer. Do not be fooled by anyone who tells you something different. Let’s look at this a little closer.

We all love Android Apps whether you use them on your phone or Chromebook. They add so much functionality that it’s difficult to see how we did without them. However, there has always been a problem with Android Apps containing viruses or malware.

I get the logic if you don’t have the time to look into it further. If Android Apps are prone to viruses and you can install these on your Chromebook; then your Chromebook can get infected with a virus. The thing is, that is simply not true.

I’m not saying there aren’t some Android Apps that have been purposely created to steal your data. There is and unfortunately, that is the world we live in. However, Android Apps have to behave themselves when it comes to the Chromebook.

Providing you use your Chromebook sensibly there isn’t a risk, which we’ll look at a little later.

So why do Android apps pose no risk of your Chromebook getting infected with a virus? Well, it’s all to do with sandboxing, verified boot and regular updates. That’s right; there are three lines of defence when it comes to Chrome OS security.

Every time you open a browser on your Chromebook it is sandboxed, which means it cannot interact with any other browser or tab you have open. It also means it cannot change the operating system.

This is exactly the same when you open an Android App. Anything the App gets up to whilst open is sand-boxed withinside the app. As soon as you close your browser or app, any unwanted virus would be killed.

This means it’s simply impossible for an Android App to infect Chrome OS or any other browser you have running in the background.

You may think that nothing is impossible, and yes that is totally true. However, this is only one line of defence when it comes to Chrome OS.

Let’s say an Android App or rogue web app did manage to escape out of the sandbox it was kept in. Unlikely, but even if this did happen for it to be successful it would have had to have made a change to Chrome OS.

This is what viruses do. They make a change to your operating system and you may not even realise. This means any future use of your computer is compromised.

Luckily, this is not possible if you’re using a computer that runs Chrome OS. Every time you switch your Chromebook on. It immediately checks to see if Chrome OS has changed. If it has it immediately defaults the OS back to its original settings.

So even if a virus did escape the sandbox. Any change it makes to Chrome OS would soon be identified and dealt with when you next boot up your Chromebook.

When it comes to security though Chrome OS doesn’t just leave it there. There is a third line of defence and that’s the regular updates.

This is another reason why people love the Chromebook. Even with Sandbox and verified boot, which will keep you safer than any other computer. On top of that, your Chromebook receives regular updates every six weeks or even less than that if it’s a crucial security update.

This is why to keep yourself as safe as possible. You should try to ensure your Chromebook device is capable of receiving updates. This means making sure the AUE date has not expired. However, even if it has I would not panic. The risk even without updates is low compared to other operating systems.

So I hope I’ve put your mind at rest if you’ve been worrying about Android Apps infecting your Chromebook with a virus.

This means you are taking a slightly riskier approach if you move away from using your device in a secure mode. Most people do not use their Chromebook in anything but secure mode, so there is no need to worry.

However, if you’re someone who uses it in developer mode. Accept that you’re putting yourself at a slightly higher risk. It’s still relatively low, but it’s there.

HOW TO AVOID BAD ANDROID APPS

Just because the Chromebook is pretty secure when it comes to Android Apps. That does not mean you should install any app without being concerned. You need to do your homework before installing any Android App on any device.

Doing your homework might sound like something that will take up time. The thing is though you can very quickly check a few things to make sure the Android App you’re installing is safe. The extra steps you can take to keep your Chromebook safe from Malware.

The best way to stay safe is to only install Android Apps from trusted suppliers. If the developer is well known then you don’t really need to worry. Another thing you should do is to check out the rating and comments. If any comments raise a concern I’d avoid installing the app.

ONLY INSTALL APPS FROM THE PLAY STORE

You should never install Android Apps from anywhere other than the play store. If you’re using your Chromebook in secure mode, then you don’t need to worry. This is because the only way to install apps is via the Play Store.

However, if you do venture out into developer mode. Then you can install apps from sources not protected by the play store. If you’re doing this then you need to be really confident that you know what you’re doing and you trust the source.

Obviously, I’m not going to say for one second that all the apps in the play store are safe. There are hundreds of thousands of apps, which make it impossible for Google to check them all.

However, Google has got a lot better in the last couple of years when it comes to Android App security. So if you stick to only installing apps from the Play Store then you’ll have no problems.

If you’ve been swayed to believe antivirus is needed for your Chromebook now you can install Android Apps. Well, trust me this is simply not the case.

Any antivirus company telling you otherwise are doing it for commercial reasons. Are Chromebooks safe from viruses? Yes without question they are.