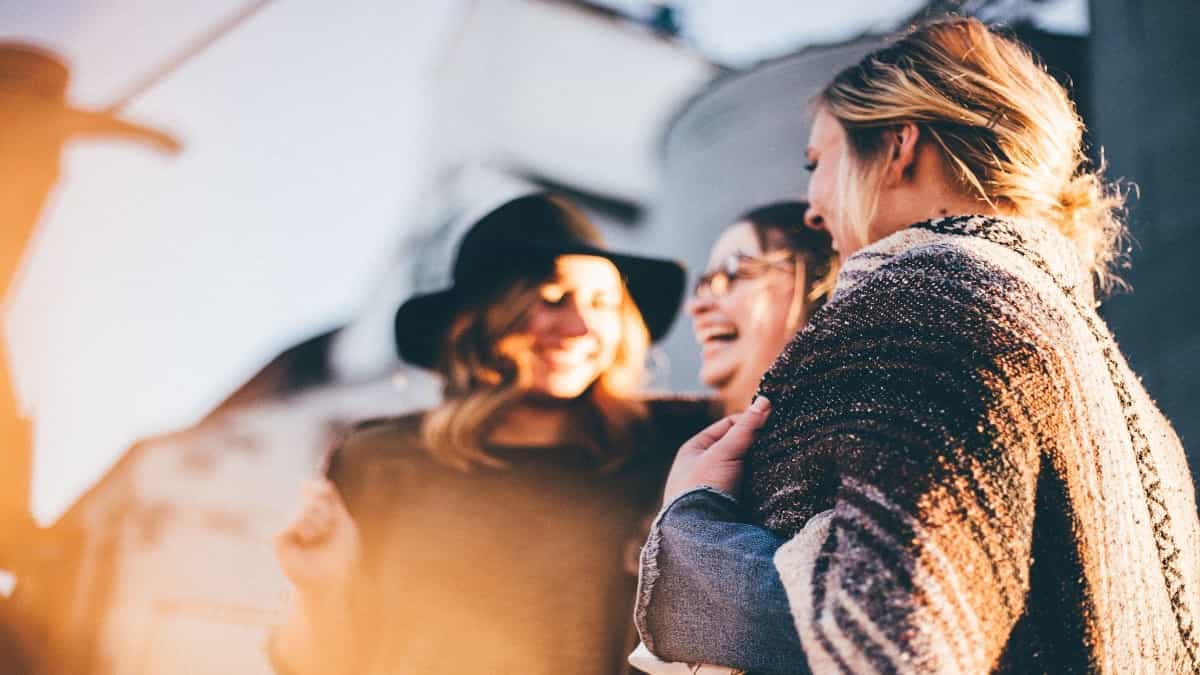 When it comes to Chrome OS and the Chromebook I could not be happier. Where we are today compared to the launch in 2011 are worlds apart.

I’ve been a fan from the very beginning after purchasing my much loved and beautiful HP Chromebook 11. Even back then I was convinced Google would make Chrome OS and the Chromebook a success it deserved.

The problem was so many technology websites and other news media companies were slating the Chromebook. This meant the Chromebook got a really hard time in the beginning.

Luckily, the Chromebook and Chrome OS even in the early days had its die-hard supporters. We were willing to put up with some of the issues at the beginning because we were begging for something different.

HOW ILL JUDGED PEOPLE WERE

When you look at most of the issues people had about the Chromebook. Looking at these issues now is almost laughable. Sure, one issue I did have was not being able to use the Chromebook without an internet connection, but this was quickly overcome with a tweak of the OS and the creation of some offline apps.

However, most of the other issues, which are still being passed around today were not a problem at all. In fact, it was just a big part of the technology sector, so self-absorbed into the world of Microsoft, who simply could not look into the future.

I’m sure anyone who has read my articles previously knows I’m a huge Google fan. There is a big reason for this. I’m not saying they never get anything wrong because that would be untrue. However, nobody can knock Google for being one of those technology companies that can see the future.

In fact, out of all the type of companies we have in this world. Technology companies being able to see into the future and what we might want is really important.

So let’s take a look at some of the reasons why apparently Chrome OS and Chromebook was destined for failure. Unfortunately, believe it or not, there are still people who think like this today.

Yes, this was one of the big issues a lot of people had about Chromebooks. Not being able to install programs caused serious concern for many.

The fact is, the Chromebook was launched as a cloud computing machine, so it’s always baffled me that this was apparently going to be an issue.

None of the big software companies was big on the idea of cloud computing when it came to the software. Look where we are today and nearly all software is now produced with the cloud in mind.

Knocking a computer for not being able to install programs today would be laughed at. Like who in their right mind would want to do that with how technology is now.

Give it five years and nearly all types of software will be cloud-based. Installing programs locally will be a thing of the past.

YOU NEED AN INTERNET CONNECTION

Ok, so we are going back nine years and it’s fair to say mobile internet was not as mainstream as it is now.

It was definitely a problem that needed to be sorted, and it soon was thanks to a few tweaks to the OS and a new offline version of popular apps.

However, you look at any type of software today. Whether you’re using a Chromebook or Microsoft computer. They simply do not offer the full experience without an internet connection.

I still use my Windows computer for playing simulation games. Trying to use these without an internet connection is virtually impossible. Nobody goes out to buy games from a store anymore. Essentially, even programs you install locally, still require an internet connection to keep them up to date and to install them in the first place.

I guess I’m being a little cheeky here and just having a pop at some of the nonbelievers. We’ve moved a long way since 2011and it’s no longer necessary for Chrome OS and the Chromebook to justify its existence.

No, I’ll leave that to Microsoft Windows, which definitely needs to justify why it’s even needed in 2020 and beyond.