100GB Dropbox storage for your new Chromebook – A strange perk 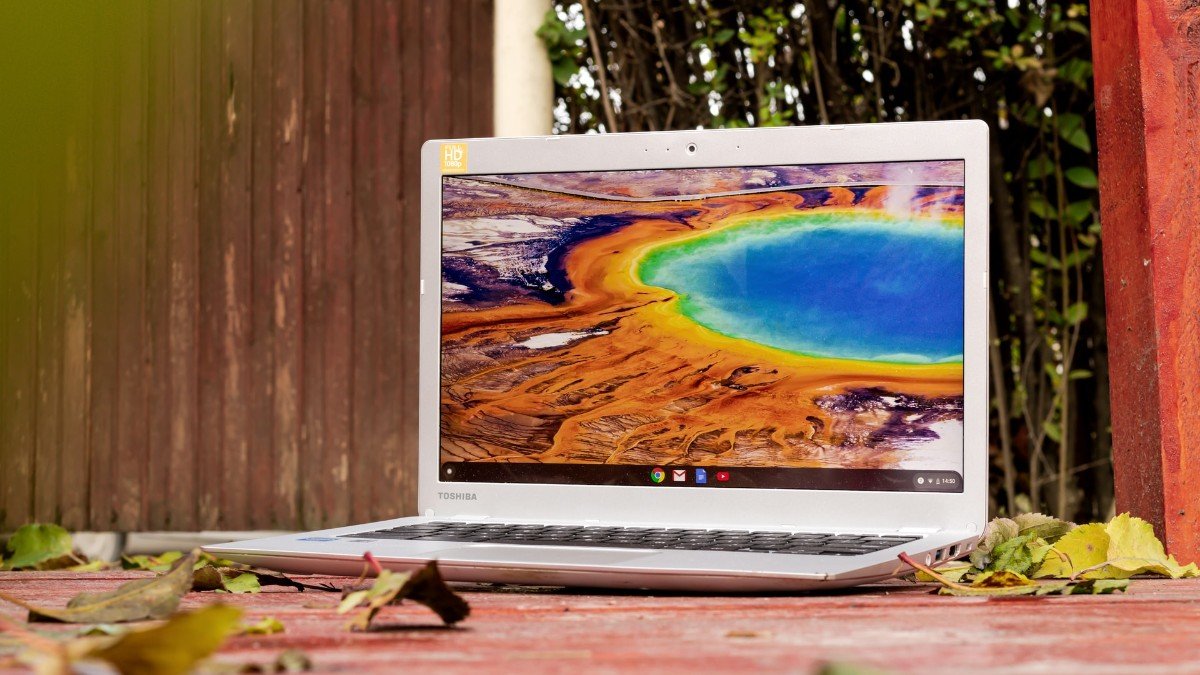 Google has recently introduced a perk where you can get 100GB of Dropbox space free for a year. These type of perks are nothing new as they’ve been available to anyone who buys a new Chromebook for many years.

I’m unsure whether the offers available depends on the Chromebook you’re redeeming the offer on. The reason I say this is because you used to get 100GB of Google Drive space for two years.

However, when I recently purchased a Pixel Slate I was only offered 100GB for one year instead of the usual two years that was offered previously. They’ve either reduced the Google Drive offering by a year or it depends on the type of Chromebook you buy.

If you’ve used Dropbox before then you may be happy with this new offer. I find it a little strange though because Dropbox is not seamlessly integrated into Chrome OS like Google Drive.

To get the same type of integration with Dropbox you’d have to install an extension. Fine if you prefer Dropbox over Google Drive, but I’m unsure why you’d prefer this option when using a Chromebook.

I’m struggling to see the advantage of using a cloud storage service where you’d have to install an additional Android app. When you can use Google Drive, which offers the same functionality as standard.

The Chromebook is a computer built around the cloud, so the integration with Google Drive has long been a great aspect of Chrome OS.

YOU’LL NOT GET THE FULL CHROME OS EXPERIENCE

If you’re into technology then you’ll most likely understand the consequences of using Dropbox instead of Google Drive. You may also have a good reason why you’d prefer to use Dropbox.

However, if you’re not too great with technology and it’s your first time buying a Chromebook. Then I’m worried it may create confusion. Worst still, if someone decides to use Dropbox because they simply don’t recognise the difference. Then it could potentially stop you realising the full potential of your Chromebook.

It’s possible the user will never really get the true cloud computing experience Chrome OS offers. This could cause some users to be unimpressed with how the Chromebook works with Dropbox.

If you never look into using Google Drive with your Chromebook because you’ve used Dropbox. It may unintentionally steer you away from the Chromebook in the long term.

I appreciate this may not be the case for most if they already understand how Google Drive seamlessly integrates with Chrome OS. It does, however, create the possibility of making the Chromebook offering more confusing than it needs to be.

I love having choices, so it’s good to see Google offer 100GB of Dropbox storage. This is only a good thing though for those who would prefer using Dropbox and understand what it means.

When it comes to technology I’ve always believed it’s best to keep things as simple as they can be. If you look where we’ve come from back in the 1980s. When using a computer was a lot harder than it is today.

Improvements in technology is about making it more accessible. So although offering more choice can be seen as a good thing. It’s only the case if the person having to make that choice understands the implications.

It’s true that it’s just a perk. As long as it does not confuse a newbie to Chrome OS. I have a feeling some people may end up using Dropbox because of the offer and not realise Google Drive offers much better integration with Chrome OS.