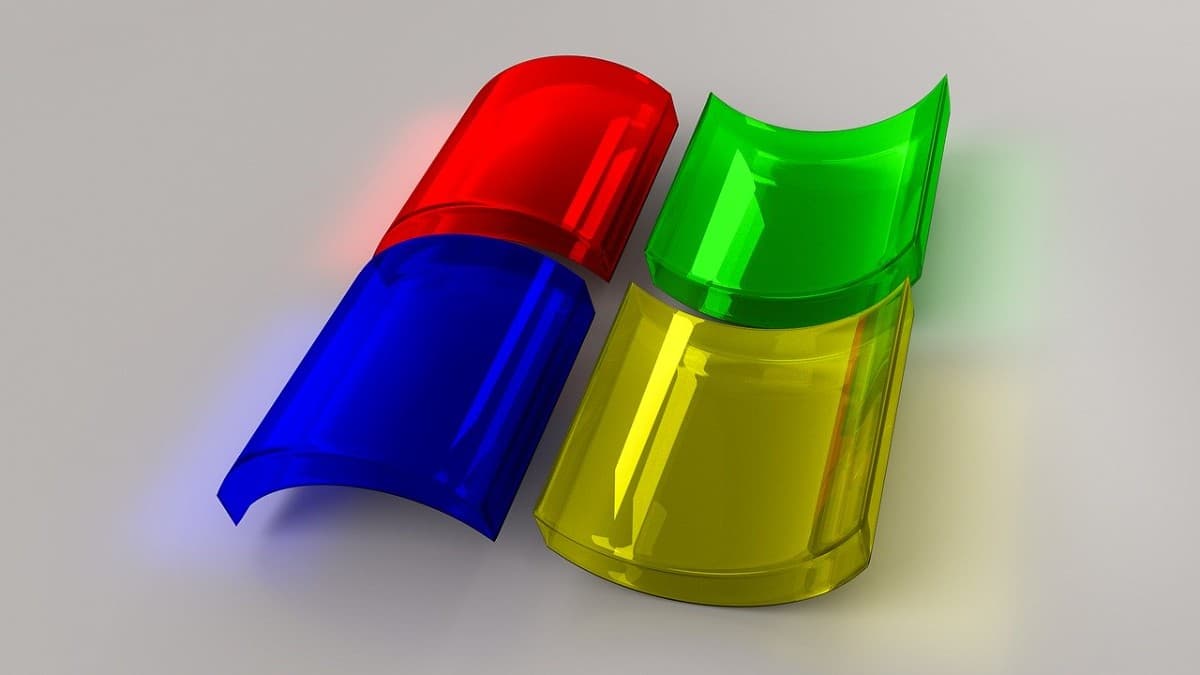 Anyone who uses a Chromebook will love how they work. They’re the most secure, fast and easy to use laptops you can buy in 2020.

They got even better a few years ago when Google announced Android Apps were coming to Chrome OS. I think I can safely say the majority of people reading this would agree Android Apps was an absolute game-changer for the Chromebook.

So, how about if Windows Apps were coming to Chrome OS as well? If this excites you then I’ll drop the bombshell straight away. They are definitely coming to the Chromebook, but only for Chromebook Enterprise.

Google has announced on their blog that they have teamed up with Parallels. Parallels have a long history of virtualisation and have been responsible in the past of getting Microsoft Windows to work on an Apple Mac.

So they have a lot of history in getting programs to work on another operating system. This all sounds good. Google has partnered up with a company that knows this sector pretty well.

It also appears they are not waiting around either as this is expected to happen by the end of 2020. Pretty impressive; I’ve never seen such quick action before.

WHY IS IT HAPPENING

It’s possible Google has been considering this for some time, but there is no coincidence in the sudden announcement. It’s all down to something we all sadly know a lot about in 2020 and that’s Covid-19.

In a way, it has given Google a bit of a push to get moving. This is now a perfect opportunity for Google to offer businesses that use Chromebook Enterprise more.

The whole idea of Chrome OS is to move computing to the cloud. This has been successful, but with the current situation when more and more people are working from home. It provides Google with a great opportunity to show business that Chrome OS is indeed the choice for them when working remotely.

WHY ONLY CHROME OS ENTERPRISE

Well, this is a really important sector for Google. I’ve mentioned in previous posts the biggest challenge Chrome OS faces is getting the business sector to move away from legacy systems.

Legacy systems have generally been created to work with Microsoft Windows. By working with Parallel Google now has a chance to try and change this.

Chrome OS enterprise having compatibility with Windows Apps will provide so many new opportunities for business. This is good news for everyone because the more using Chrome OS the better.

It will obviously include the much loved Microsoft Office, which business simply cannot get away from. It’s unlikely that’s the main attraction here though, as a lot of companies have moved to Office 365, which is cloud-based, so is already compatible with Chromebooks.

Microsoft Office is also available via Android Apps, so anyone using a Chromebook can already use this office suite if they wish. It’s the legacy software that will get business interested. More details for the partnership can be found on the Google Blog.

IT’S A GOOD MOVE BY GOOGLE

This is a good move by Google because I’ve already mentioned Microsoft is planning to create a cloud-based operating system.

It’s necessary for Google to do what it does best and that’s to look to the future. For Chrome OS to not only survive now but in ten years from now. It needs to keep on adapting to what is happening around us.

If it means you can get access to Microsoft Apps that work seamlessly with Chrome OS then I’m all for it. Obviously, only time will tell how good it actually works in the real world. If it’s a success, who knows, it may be rolled out to Chrome OS for the consumer in the future.