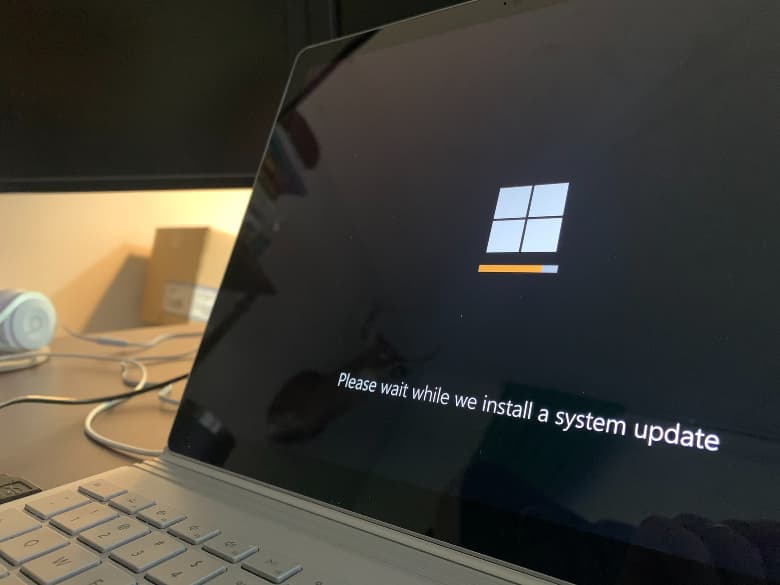 When Microsoft launched Windows 10 they promised its users it would be the last operating system. This was due to Windows 10 continuing to update and improve with each update. It’s no surprise that Microsoft has let down its users, yet again. In the last year, we’ve seen a huge rise in Chromebook sales, and I have no doubt this has been one of the reasons why Microsoft decided to launch Windows 11.

Many users were still using Windows 7 and were reluctant to upgrade to Windows 10. This is because Windows 7 was a pretty decent operating system. Anyone who had the misfortune to update to the awful Windows 8 would have possibly updated to WIndows 10 almost immediately.

Windows 10 has been a complete nightmare for users. Those updates, which I started to fear due to the issues they caused were something a lot of people have commented on. Updates to an operating system are supposed to give you a better experience. However, an update usually meant hardware would stop working. For me, I had about three updates in a row that would stop my keyboard and mouse from working. You can see my frustration about this in the video I made after one disastrous Windows 10 update.

Microsoft has let down its users

Although Windows 10 was a nightmare for many users. The majority of Windows users continued to update to the latest operating system. This was because they were promised it would be the last operating system. However, recently Microsoft has informed its users that a new Operating system, Windows 11, will be launched shortly. This is not going to go down very well with people who were already fed up with using Windows.

Personally speaking, I use Windows for video editing, but for everything else, I now use my Chromebook or Chromebox. I absolutely hate using my Windows PC because I am always guaranteed to have issues. Updates take ages and my PC never works the same after these updates take place. Microsoft will eventually stop supporting Windows 10 in the future, which means users will have to update to Windows 11.

The problem is to update to Windows 11. You’ll need a relatively new PC, which means for the majority of people. If you want to take advantage of Windows 11 you’ll have to buy a brand new PC. I find this rather shocking when you consider the cost of a new PC can be expensive.

The fact that Windows 10 has been an awful experience for most people. I can’t really see how Microsoft is going to convince people to splash out on a brand new PC to use Windows 11. After all, we can no longer rely on Microsoft and what they say. They can’t really state Windows 11 will be the last operating system, as this will just be considered a joke.