Why the Chromebook is perfect for the non-tech-savvy 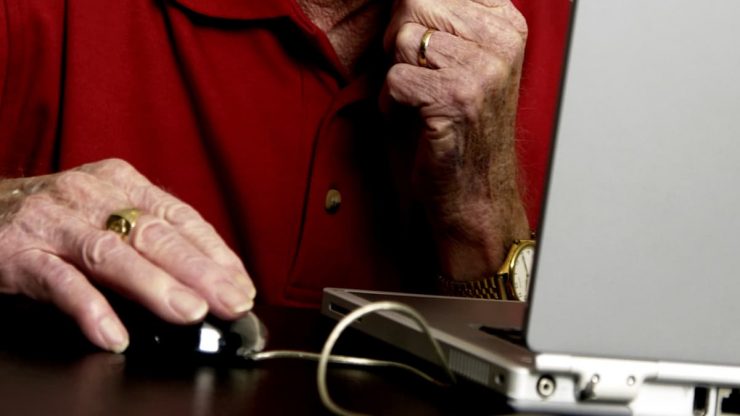 I believe everyone who is alive in 2021 has the right to have access to a laptop or desktop computer. This is something I feel really strongly about. It’s really difficult to live in 2021 without having access to the internet. I know this from talking to my mum on the phone who is in her eighties and finds technology a tad daunting. She previously owned a Microsoft Windows computer and simply got stuck whenever she came across issues. When you think about it for a second, I’m not surprised people of a certain age or anyone who fears technology struggles with a Microsoft Windows computer.

I consider myself to be pretty tech-savvy. I’ve owned computers from when I was in my teens, so I’ve got a lot of experience in using many different operating systems. That being said, even I sometimes struggle when using a Microsoft Windows computer and something goes wrong. Although I can always fix these issues, it’s only because I am confident with tech, and understand how to get the right answers when searching on Google. However, we can’t expect people who grew up before the internet to feel the same way. This article from the BBC shows 77% of older people need help using technology.

I’ve even heard of people who have ended their own life because they could not cope with the technology around them. When I heard that story on the news a few years ago I felt awful. However, when you think about it, just imagine how alone and cut off people may become if they have no access to the internet. Most companies today, even when advertising on TV ask people to visit their website to find out more. Most letters you get through the post direct you to their website. Even finding a bank that is local to you is much harder today than it was ten years ago. This is because most people now use internet banking, which means banks are harder to find in many towns.

CHROME OS IS AN EASY TO USE OPERATING SYSTEM

This is one of the reasons why I started this website. I wanted to get the word out about the Chromebook. Not just because I think it’s a great computer for the tech-savvy among us. It’s the perfect computer for anyone who finds technology daunting. I convinced my mother to buy a Chromebook a few years ago. Although she still finds the internet in general difficult. She finds it much easier using a Chromebook than any other type of computer. This means she can now do food shopping online, and use the internet for other important things, most of us take for granted.

If you’re reading this and you know someone who would love to have access to the internet, but is terrified of technology. Then please take one thing away from this. Technology is going to be daunting for someone who may never have used it. However, in 2021 you can live a much easier life if you have access to the internet. The easiest way to get someone into using a laptop without feeling overwhelmed is by introducing them to a Chromebook.

It’s without question the easiest and most accessible type of computer currently available. You don’t need to worry about having virus protection because it comes as standard. Another great thing is you don’t need to worry about anything going wrong. I’ve owned Chromebooks since they were launched in 2011. I can honestly say I’ve never experienced an error. That may sound far-fetched, but I can assure you that is the case. Compare that from the experience you’ll get from Microsoft Windows computer, which is known for being difficult to use, even for people who like technology.