Why I still love my Toshiba Chromebook 2 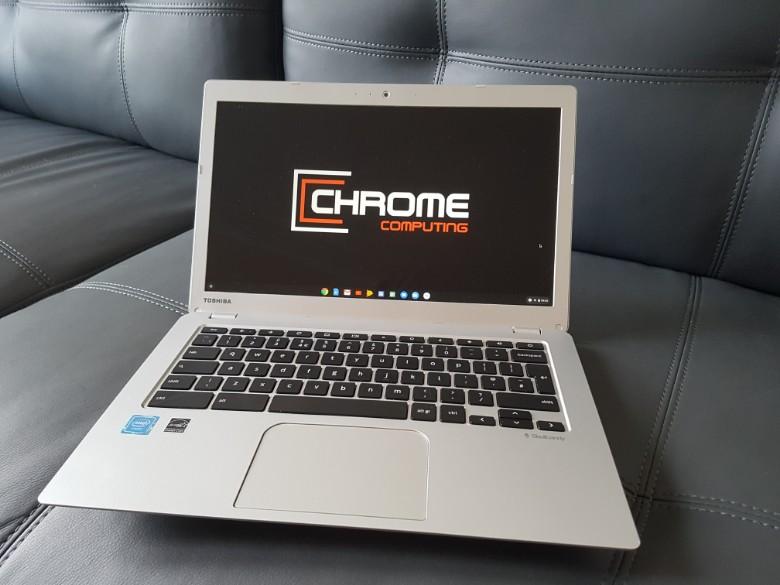 If you remember back to 2015 it was really difficult to get the Toshiba Chromebook 2 because it was selling so well. The Chromebook was selling out both in the UK and USA and it was a constant battle trying to find a retailer who stocked it. In November 2015 I got lucky and managed to get my hands on one.

The model I went for was the HD version, which came with a resolution of 1,920 by 1,080. It also boasted an IPS panel, which provides an excellent picture compared to other panels.

Find out what I did with my Chromebook 2 after the AUE date expired.

I decided to compare it last night against my Asus C302, which I also love. I was rather surprised by some of the differences. Firstly, It had been sat in a drawer for over a year and the battery was flat. However, It was fully charged within under 30 minutes. I forgot how fast that Chromebook charged, which charges much quicker than the Asus C302.

Also, the display is much better quality than the C302. They are both HD and both come with an IPS panel but the colours are much richer on the Toshiba Chromebook 2.

It made me realise what a great shame it was that Toshiba decided to leave the Chromebook market. Toshiba has always been great at producing laptops and their displays are simply amazing.

Another thing I noticed is that my Toshiba Chromebook 2 still works today as it did when I purchased it back in 2015. This is the great thing about ChromeOS. It’s been sat in a drawer for over a year and it took a couple of minutes to upgrade to ChromeOS 75 from ChromeOS 71.

It does not feel as fast as the Chromebooks and Chromeboxes I use today because of the entry-level processor. However, having that 4GB of RAM still means I’ve got a Chromebook I could still comfortably use today for everyday tasks.

The only issue I could find is that it does not support Android Apps, but apart from that, everything else works perfectly fine.

2 thoughts on “Why I still love my Toshiba Chromebook 2”