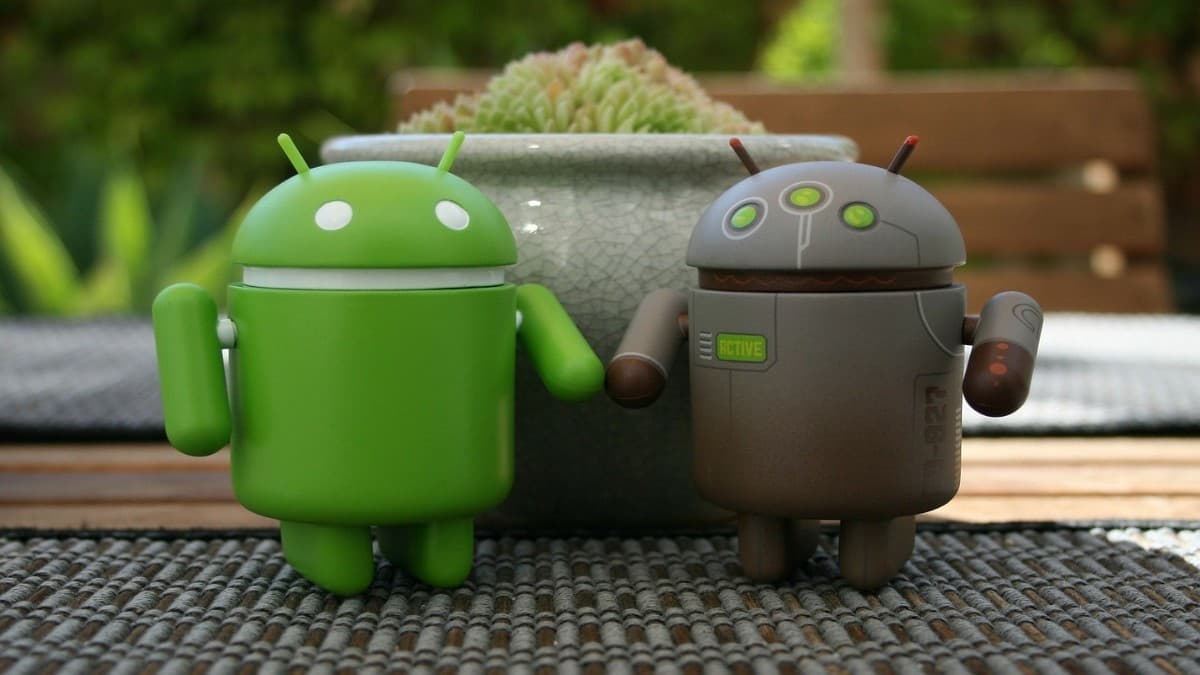 Although Android apps were not available when the Chromebook was launched in 2011. They were introduced to Chrome OS in 2016 to the delight of users at the time. Google has recently announced Android app usage on Chromebooks in 2021 increased by 50%. This is great news but what caused this sudden increase in usage?

Many Chromebooks were not compatible with Android apps in 2016

For these users to use Android apps would mean buying a new Chromebook. You may get many people who regularly update their laptops every few years. You’ll also get many others who like to get the most out of the money they’ve spent on their laptop.

Users who did not buy a new laptop to use Android apps straight away. Would have still had a few years of updates from their old Chromebook before they needed to consider buying a new one. There would have been a huge number of people in this position.

The causes of slow uptake of Android apps in 2016

What has happened since to increase Android app usage

The causes of slow uptake of Android apps in 2016

What has happened since to increase Android app usage

Chromebooks and the apps needed to change

Something else that I remember at the time was that Chromebooks in general were simply not up to the job. We need to remember that until Android apps were launched for Chrome OS. Developers were aiming these apps to phone and tablet users, which meant you needed to have a touchscreen.

If you had a Chromebook without a touchscreen you could still use some apps, but the experience was not the same. Considering there were very few Chromebooks at the time, which came with a touchscreen. Is another reason why Android app usage was low at the beginning.

The way Android apps were developed would have also caused a slow uptake of Android apps. Many of the apps in 2016 opened on your Chromebook as if you were using a phone. You were launching Android apps on your 14-inch laptop, and the app was only utilising the centre of the screen in the shape of a phone. Personally speaking, this really put me off using many of the apps back in 2016.

Many new Chromebooks come with a touchscreen

Since the launch of Android apps, we saw a big change in many Chromebooks released after that date. Instead of most devices offering a laptop-only solution. We now had a much wider choice of devices that offered 2-in-1 functionality.

Hybrid Chromebooks with 2-in-1 functionality were a great option for anyone who wanted to use Android apps. They removed the issue of not being able to use some apps unless you had a touchscreen.

New Android apps were coded with Chrome OS in mind

When you look at Android apps today compared to what they were like in 2016. I’m always pretty shocked by the huge advances developers have made. Android apps are much more enjoyable to use on a Chromebook than they once were.

This is one of the things that I’m most happy about. Android apps will have definitely contributed to attracting new users to Chrome OS. This makes complete sense when you consider how many Android phones users there are around the world.

It’s really good to see that Android app usage on Chrome OS has increased by 50% in 2021. There are many factors why we’ve seen this sudden increase, and it shows Google made the right move making Android apps compatible with the Chromebook.