Why Chromebooks are getting more expensive 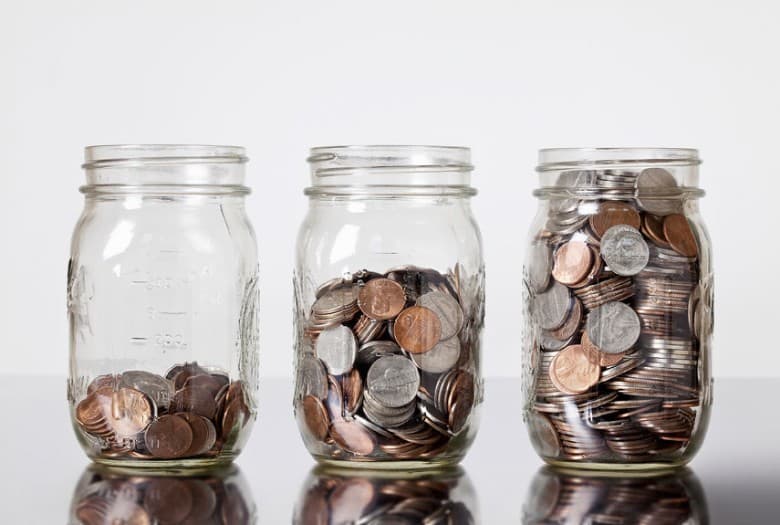 The Chromebook was traditionally known as a laptop that cost a lot less than a laptop running on Microsoft Windows or Apple Mac. The relatively cheap cost of buying a Chromebook also played a big part in its success in the early years. So why are Chromebooks getting more expensive and will this see a slowdown in sales?

There is no question that Chromebooks are getting more expensive. If you were buying a Chromebook five years ago you could get your hands on the latest model for less than £400/$400. If you were looking at buying the latest Chromebook today you would be expecting to spend three times that amount.

YOU CAN STILL BUY BUDGET CHROMEBOOKS

Although it’s true that the price of Chromebooks has risen dramatically in the last few years. You can still buy a relatively decent Chromebook without having to spend too much money. There are plenty of budget Chromebooks available, which offer excellent value. They are also much better than the budget Chromebooks we were used to when they were originally launched in 2011.

Have a look around the high street or internet and there is a huge choice of Chromebooks available for less than £299/$299. Yes, buying a budget Chromebook does mean you have to sacrifice on something, but you cannot expect to get the best device available when spending on a budget. However, even budget Chromebooks today look cool and have the ability to run Android Apps.

CHROMEBOOKS REPUTATION AS A CHEAP ALTERNATIVE

The reason why you still get people questioning the rise in the price of Chromebooks. Is because they cannot let go of the idea they were built with price in mind. This was definitely true when they were first launched, but times have changed and they offer a lot more for your money now.

When a certain technology or anything for that matter, has a reputation for being cheap. It can be very difficult to change peoples mindset. This is the challenge the Chromebook faces today. People are delighted to see new Chromebooks with fantastic displays and processing power being launched. Yet, they question the price you have to pay for this new technology.

CHROME OS IS NO LONGER A BASIC ALTERNATIVE

If you then consider the change in Chromebook devices from a laptop to a hybrid. Where you can use your Chromebook as a laptop or tablet. You soon realise Chrome OS offers a lot more to the consumer than it once did.

Using a Chromebook as a tablet was once a poor experience. This changed when tablets were purposely built to run Chrome OS. Since then, Google has invested a huge amount of time in getting Chrome OS to work perfectly with tablets. This investment also means Chromebook users can take full advantage of these improvements when using their devices in tablet mode.

The Chromebook is more versatile than it has ever been before. Yet, it still runs at great speeds. All these additions to Chrome OS have not seen a slow down in performance. You can still boot a Chromebook and be surfing the internet in less than 10 seconds. The speed of Chrome OS is one of the major reasons for its success.

If you are looking at buying a mid to high range Chromebook today then you can expect to pay anything from £500/$500 to £1,300/$1,300. This is not cheap for a laptop computer by any stretch of the imagination. However, when you consider what you are getting for your money, you start to accept the price tag.

Yes, it’s fair to say the Google PixelBook is on the expensive side, but it’s the flagship Chromebook from Google. Would you want to see a flagship Chromebook that underperformed and looked cheap? For the Chromebook to get away from being a cheap alternative. It needed the launch of the Pixelbook to get other manufacturers to start realising the potential of Chrome OS.

The latest high-entry Chromebooks come with Intel i5 and i7 processors and those type of processors are not cheap. Then take a look at the build quality and displays we are seeing on the latest models and you start to understand why the price of Chromebooks has risen over the last couple of years.

Personally, I feel most of the Chromebooks being launched today are good value. Yes, you are paying more, but you are also getting much more for your money.

The Chromebook is going through a stage where it’s seeing a huge growth in sales. Not just in the UK and USA, but Chromebook sales around the world have improved. This is partly because the Chromebook and Chrome OS is more visible today than it once was. It’s also due to people having a much wider choice when it comes to choosing the Chromebook that is right for them.

There is now a Chromebook available for everyone. Whether that means buying a Chromebook on a budget or spending a little more for the latest model available. The Chromebook and Chrome OS is going from strength to strength and I cannot see this changing anytime soon.