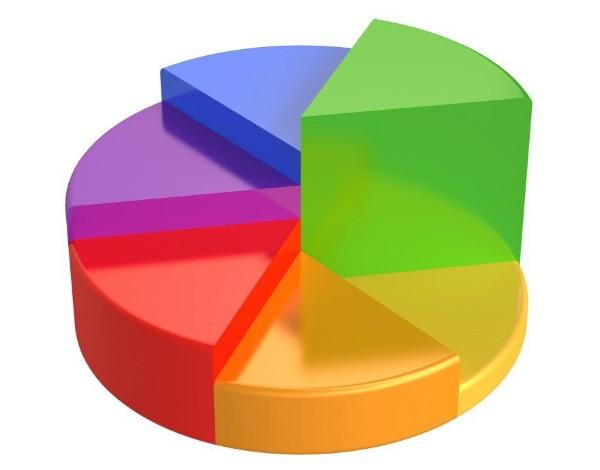 I was a huge fan of the Chromebook when they were first launched in 2011. Yes, I’m sure we all agree they had limitations. However, for me, it was such a relief to finally have a chance to move away from Microsoft Windows.

The Chromebook computer has never been in a better position than it is now. You only have to take a look at the models that have been released over the last couple of years; to recognise the investment in the Chromebook has increased hugely.

This was not always the case. In the early years, the Chromebook struggled to gain market share. So why was this? Well, there were many reasons but these were just a few of them.

THE REPUTATION OF THE CHROMEBOOK

This was one of the main sticking points for some people when looking to buy a new computer. Some were aware of the Chromebook but it simply did not have enough exposure. This meant most decided to play safe and opt for a computer they were more familiar with; such as Microsoft Windows.

However, it was not all about exposure. You only have to go back four years and a huge majority of the population were still fearful of the Chromebook. It was not just an issue of getting to grips with a new operating system. It was all the negativity that surrounded Chrome OS devices.

HIGH STREET RETAILERS DID NOT HELP

This wasn’t helped by high street retailers, who regularly put people off buying a Chromebook when the customer did not appear to be very tech-savvy. It’s hard to believe because the Chromebook is perfect for people who do not consider themselves tech-savvy.

However, retailers were still in the mindset that they needed to push these type of customers to a computer running Microsoft Windows. Explaining to the customer how much more you can do on a Microsoft computer that just was not possible on a Chromebook.

We all know how pushy sales assistants can be. Imagine if you generally did not understand a thing they were talking about. It made sense the consumer would be walking away with a computer they would later regret buying.

I also believe some retailers put profit first. How many times have you bought a product and they then try to sell you extras that are needed? The classic with a Microsoft Windows computer is Virus Protection. The number of times I’ve overheard them scaring customers about the necessity of Virus Protection. It is true, you do need it with Microsoft Windows. So why did they not promote a Chromebook to them instead? Profit.

A sales assistant would prefer to push a product they can sell extras on than a product that they cannot. This type of behaviour really frustrates me because it goes against everything I stand for. I love helping people but never do it to try and get them to spend more money. I do it, to ensure they get the product that is right for them.

THE CHROMEBOOK FAN BASE WAS NONE EXISTENT

I did, and still do, regularly read comments on different websites from people who are considering buying their first Chromebook. You still get the same old ‘can I use Microsoft Office?’, which I’m convinced will never disappear.

However, the responses to these questions today are from a fan base that is much more knowledgable. A lot of people now help others make the right choice and you can see this reading the comments.

You go back a few years and it was a totally different story. You would have the same type of questions, but the answers were generally negative about the Chromebook.

You’d see comments such as “no, unfortunately, you cannot use Microsoft Office, I only wish I knew before buying mine. Stay well clear.”.

Today, you look at the comments for the same questions, but the answers are totally different. “You cannot use Microsoft Office by installing software, however, you can install Android Apps for MS Office. Also, Google has an office suite, which is completely free to use.”

I’m not denying you still see comments that are frustrating. However, the great thing is that most comments are now very positive about the Chromebook. Who better to advise someone on whether a product is right for someone than someone who owns one themselves.

It’s true that in the early years Chromebooks did look a lot cheaper than they do today. However, this was one of the main reasons why it became successful back then. I personally loved my HP Chromebook 11, yes it looked a little child like but the display quality was fantastic.

However, people were put off by how cheap they looked. This was perfect for Microsoft at the time because a lot of people buy from aesthetics alone. Personally, I agree that in the early years I would not have bought many of the Chromebooks that were available. A lot of them were ugly and poorly designed devices.

Today, of course, we have a totally different situation. You can still buy cheap Chromebooks but the manufacturers at least now put the effort into making them look nice. Also, most Chromebooks today are definitely not cheap because they offer so much more than they once did.

WHERE WE ARE TODAY

I’m sure anyone who owns a Chromebook will agree that things have never been better. You not only have a much wider choice when choosing devices. Chrome OS offers so much more than it has ever done before.

The days of the Chromebooks poor reputation are finally over. There is still a long way to go because it takes a long time to change public opinion. That being said, you can see the Chromebook has a much better reputation than it has ever had previously.

Much better quality devices and Android Apps, which takes away a lot of the limitations people were concerned about. Means manufacturers are ready to invest heavily into the Chromebook.

You can also see this from Google. I regularly see adverts playing on prime time TV about the Chromebook. All this positive exposure can only be a good thing for all of us.

I’m really looking forward to what the future has in store for the Chromebook. We’ve already seen the first wave of fantastic devices being launched in late 2018 and early 2019. Also, Chrome OS has seen huge advancement over the last couple of years and this will only continue in 2019 onwards.