Using Microsoft programs on a Chromebook now possible with CrossOver 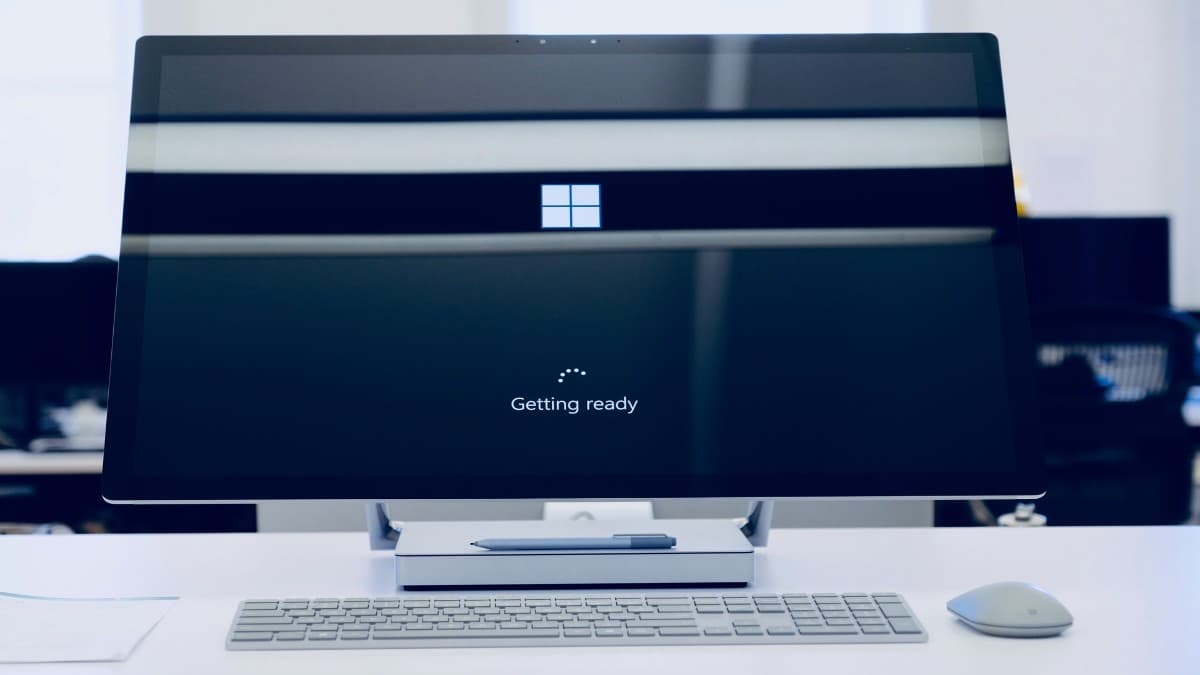 Over the last few years, CodeWeavers has been working on Crossover in Chrome OS Beta. This software allows you to use Microsoft software on a Chromebook. It has now been released for the stable mode of Chrome OS.

This means you can now use Microsoft software on your Chromebook. It works on top of Linux, so it will only work if you have a Chromebook that supports Linux Apps.

Crossover will allow you to run hundreds of Microsoft programs such as Microsoft Office and Steam. They’ve moved away from supplying it as an Android App to Linux because this offered the best user experience when testing.

Although this is good news for people who still need to use Microsoft programs. I’m not overly convinced Microsoft Office is an absolute necessity on the Chromebook. The Google suite of office software offers everything you’ll need and is free to use.

IS THIS THE ONLY OPTION

Parallels will work differently though because it offers a virtual machine. So you’ll get access to the whole operating system.

When it comes to Steam, which is a popular gaming platform. There is already an option to use this on a Chromebook using GeForce Now. GeForce Now allows you to play a lot of the games you’ve purchased on Steam directly on your Chromebook.

It would be interesting to see how CrossOver works with Steam. Steam works really well on GeForce Now, and I’ve played a few games without any issues.

CROSSOVER IS NOT CHEAP

Crossover is commercial software so you’ll need to pay to use it. It’s not necessarily cheap to use. There are different packages available, which you can find on the CodeWeavers website.

The basic version is currently £32 in the UK and you get the full version for the price. However, this package does not include updates. I’m not sure how great this package would be in the long term.

The fact there are so many updates to Microsoft Programs. You’ll most likely run into comparability issues if you choose this option, which does not provide updates.

Another package is available for £48 which does provide updates. This would be a better option to choose if you wish to use Microsoft programs on your Chromebook over the long term.