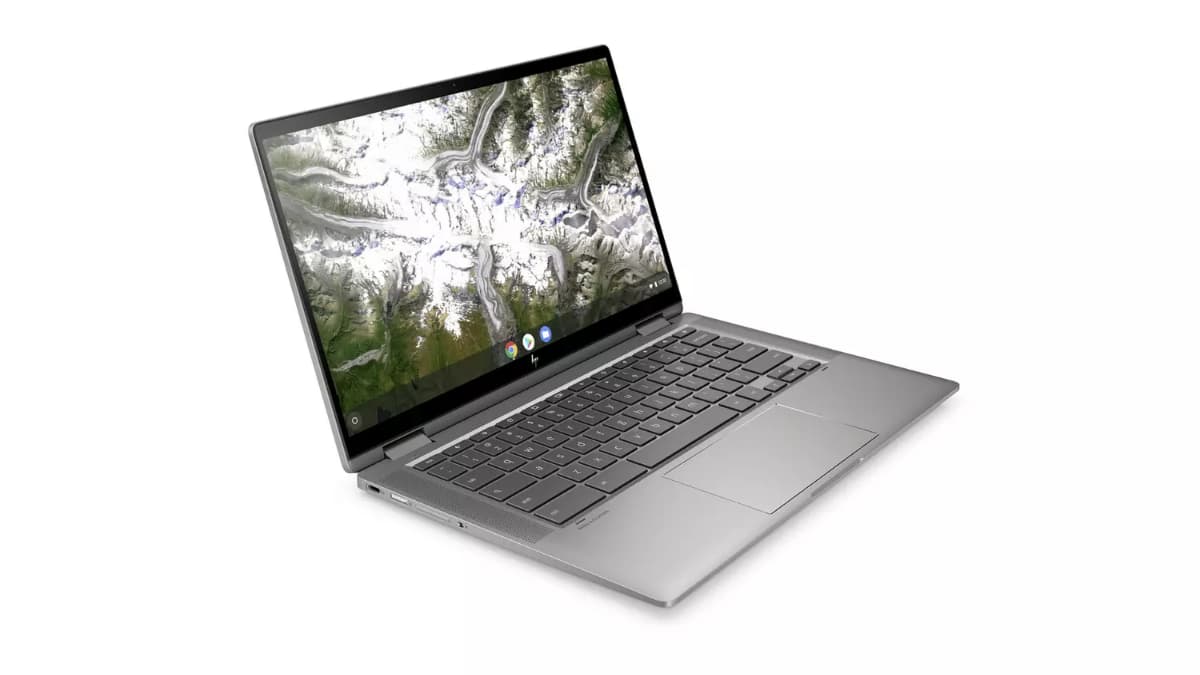 If you’re on the lookout for a new laptop and you’ve decided the Chromebook is right for you. Before you go out to buy one. You should take a look at the Chromebooks currently available at John Lewis. John Lewis has been on the UK high street for years and also has an online presence. A well-respected retailer, which offers a two-year guarantee when buying a new Chromebook.

For most of us, a Chromebook does not normally need replacing in the first few years. However, it’s not implausible for any technology products to sometimes go wrong. If this happens in the first year then you can simply ask the retailer from who you bought the item to fix it. This is your rights under the one year guarantee that you get when buying most technology products. If your Chromebook fails after the one year guarantee is over. Then you’ll have to pay for the labour and any parts that need replacing.

DELIVERY OR DROPPED OF AT YOUR LOCAL WAITROSE

The second reason why I chose to use John Lewis was that I could get the Chromebook delivered to my local Waitrose. This is because John Lewis and Waitrose are part of the same company. This was ideal for me because Waitrose was close to where I worked and I was never at home during the day for delivery. Being able to pick up my Chromebook during my lunch hour was convenient and as you’d expect the customer service was great. Obviously at the moment waiting in for a delivery isn’t too much of an issue for us due to the pandemic. However, it’s still a good reason to note for when restrictions are lifted and we can start living a normal life again.

THERE ARE PLENTY OF CHROMEBOOKS TO CHOOSE FROM

They do not usually have as many deals and sales compared to other retailers, but this isn’t always the case. When I bought my Pixel Slate just over a year ago I wanted to also get my hands on the Pixel Stylus. These were costing around £90 at most retailers. I managed to buy my Pixel Stylus from John Lewis for around £30, which was an absolute bargain. So, although it’s true they don’t always have deals. You can sometimes get a good deal, so it’s always worth taking a look.

Another great thing about John Lewis is availability. Because they are not necessarily the first retailer you would think of when buying a Chromebook. They usually have stock when other retailers do not. Again, when I purchased my Toshiba Chromebook 2 a few years ago. At the time it was one of the most sought after Chromebooks in the UK and USA. It was impossible to find it at most retailers. I visited the John Lewis website and I managed to buy one without any issues.