The origins of the Android operating system 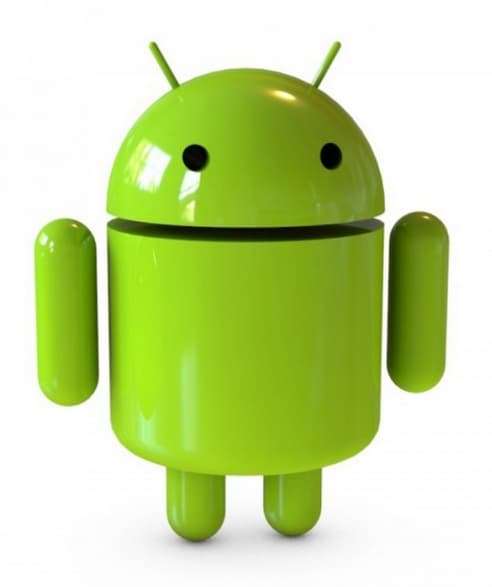 Today you could ask anyone and the likelihood is they’ve heard of Android. No big surprise there because Android OS is used on more mobile phones than any other operating system.

One of the reasons why Android OS is so popular is because it’s open source. What this means is anyone can use Android OS for their hardware devices. This is why so many manufacturers use Android OS. They do not need to pay Google to use it in their devices.

Also, open-source software can also be tweaked to suit the manufacturer. This is what we see with most mobile phones. Google creates the bare-bones version and is the version available almost immediately on Google phones. Other manufacturers then tweak the basic version to suit their brand.

IT WAS CREATED LONG BEFORE THE APPLE iPHONE

When we look at the mobile phone we have today. Most people would say that it was Apple who created the first, which was the iPhone. This would be absolutely true, as it was the first mainstream phone to support a touchscreen.

However, Android was, in fact, available long before the iPhone was launched in 2007. The Android OS goes back as far as 2003. This was well before we had smartphones as we know them today.

Even back then in 2003 Android was created to provide a new way for us to use our mobile phone devices.

Yes, that headline is correct. Although many people associate Android with Google. It was not Google who founded Android in 2003.

Google had also seen that mobile computing was the way forward, so not to be left behind they quickly acquired Android in 2005.

The creators of Android stayed on to work on the Android project and now worked with Google to further develop Android. It was a smart move to use Linux for Android OS, which meant it would be open source and available to all for free.

If this move was not taken it would have most likely never have been as successful as it was. This was because manufacturers had already invested heavily in their own mobile operating systems.

These manufacturers giving up on their operating systems to use Android would likely never had happened if they had to pay for the privilege.

Everything changed in 2007 when Apple released the iPhone. It was the first mainstream phone to completely do away with a physical keyboard.

This is why the iPhone was such a popular product when first launched. Everyone was fascinated with the new technology and using a touchscreen back then was seen as being ultra-cool. It was a step into the future for mobile phones.

What Apple was unaware of was that Google was working hard to launch Android OS. Google was quick to react to the threat they had from Apple. In the technology world if you take your eye off the ball for just a second you’re at risk of losing everything.

You only have to take a look at Nokia to see that’s the case. This is also the case for Microsoft who failed to grasp the importance of mobile computing. By the time they got into the mobile computing world, it was far too late to compete with Android and Apple.

In 2008 the first phone running Android was launched. At the time it was hard to imagine that it would ever compete against the iPhone. However, this was the beginning of the phone wars.

THE AMAZING SUCCESS OF ANDROID

Fast forward to 2020 and it’s a totally different story. Sure, the iPhone still sells well. However, there is only one mobile operating system that has come out on top and that’s Android.

Microsoft Windows made a huge mistake by not getting into the mobile computing world earlier. So the only two mobile operating systems that mean anything in 2020 is Apple iOS and Android OS.

In 2020 Android OS has a market share of 85.4% while Apple iOS holds onto 14.6%. The other operating systems market share has almost disappeared.