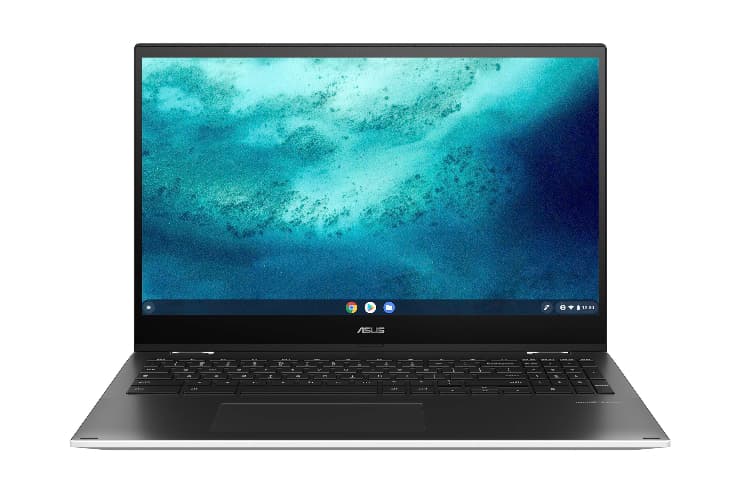 Something a lot of people have been interested in over the last couple of years is gaming on a Chromebook. Pretty understandable when you consider gaming was almost impossible when they were originally launched back in 2011.

Fast forward to today and you can of course play plenty of games on your Chrome OS device. Whether that means using Android App games, Linux games or using a streaming service such as Stadia and Nvidia GeForce Now.

Personally speaking, I’ve not used Stadia, so I can’t really comment on how it works. The reason why I’ve not shown any interest is that Stadia is aimed at more console-style games, which I’d prefer to play using a console. Also, I’m not a big fan of many console type games.

Then we have Steam

Playing Steam games on your Chromebook is something that I’ve been really interested in. Steam games are the type of games you’ve most likely played on a Windows PC. I prefer PC style games because the genre types are what I prefer.

You can now play some Steam games on your Chromebook locally. To do this you need to install Linux first on your device. Once you have Linux installed you can install Steam for Linux. However, it’s worth pointing out at the moment only a handful of games play well.

Therefore, if you want to play PC games on your Chromebook. I would strongly recommend using Nvidia GeForce Now. I regularly play my favourite PC games on my Chromebox using GeForce Now.

The good news is it does appear that we are getting closer to the Linux Steam app being officially launched for Chrome OS. Once launched it should allow you to play even more PC games locally on your Chromebook or Chromebox.

Considering the Linux Steam app should mean you can play pretty advanced PC games. To play these games locally will mean using your Chromebooks processing power. Therefore, many Chromebooks currently on the market are simply not up for the task.

The Chromebooks that should work with the Linux App when launched

The good news is we now have a list of the Chromebooks currently available that should work with the Linux Steam App. The list first found by 9 to 5 Google confirms only the most powerful of Chromebooks will support the app when first launched.

The list of Chromebooks that will work with the Linux Steam App:

It’s also worth noting that not all Chromebooks listed above will be compatible. To work with the Steam Linux app you’ll need to have an Intel i5 or i7 eleventh generation processor and at least 7GB of RAM.

This means only high-end expensive Chromebooks will currently work. This may change in the future, but this is the list as it currently stands.

It’s great news to see that we may be closer to the Steam Linux app being launched. However, I appreciate it may not be good news if you’ve recently bought a new Chromebook that isn’t compatible.

We’ll have to wait and see what happens in the future. At the moment the app is still to be launched. It may be the case that further Chromebooks are added, so don’t get too upset if your Chromebook is not currently on the list.