The Chromebox is not as popular as the Chromebook, but that does not mean they are not great devices. I love using my Asus Chromebox 3 because it offers a true desktop experience. There are a few Chromebox desktop computers available, but at the moment the only one I would recommend is the Asus Chromebox … Read more 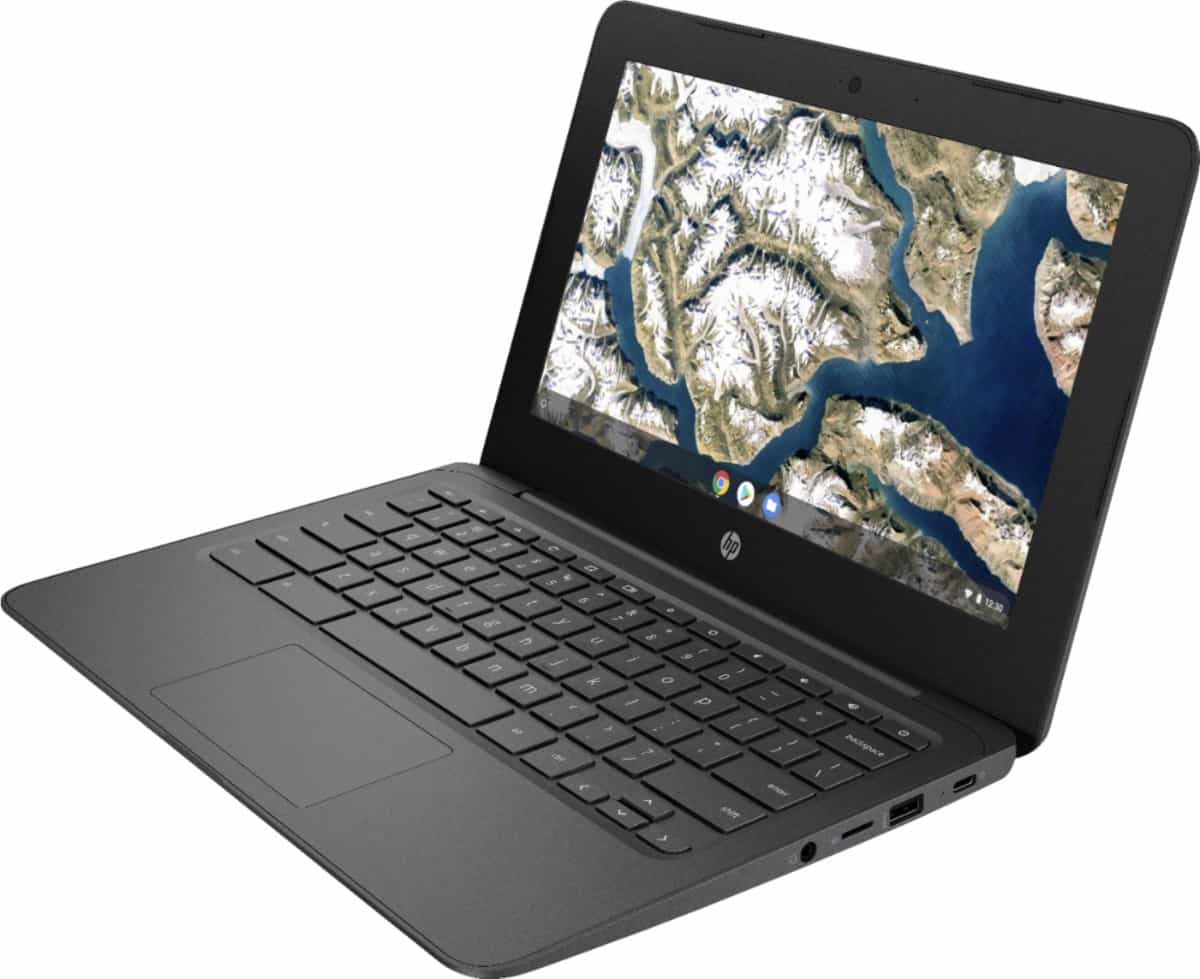 I was really excited when I heard that HP are to launch a follow up of the incredible HP x 360 Chromebook. The follow up which is expected to land on shelves in June 2020, the HP x 360 14c Chromebook looks like an excellent replacement. It appears HP is not just stopping there as … Read more 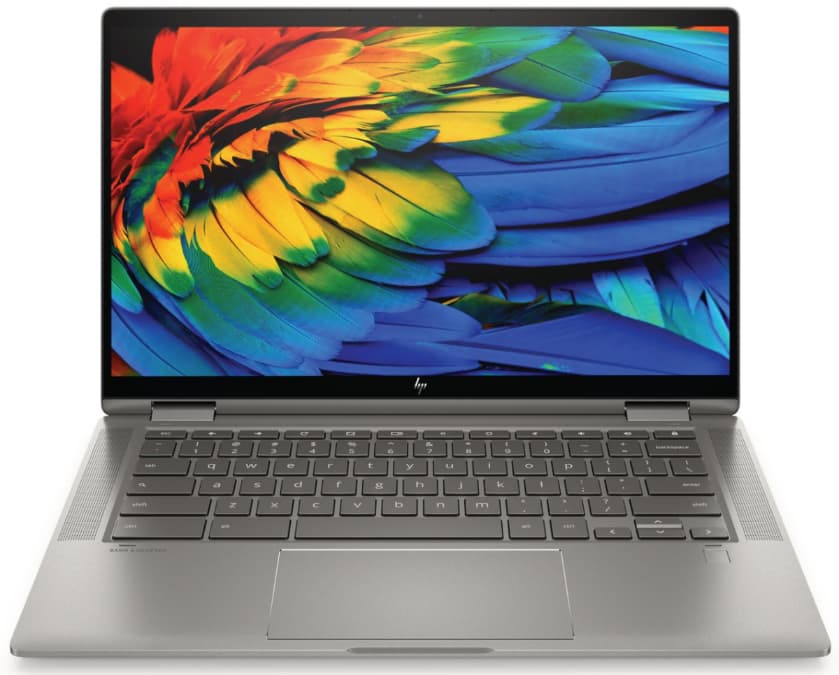 HP has always been good at building decent quality laptops and this also extends to Chromebooks. The original HP x360 Chromebook was an excellent device and sales for the product were high in both the USA and UK. To keep on top of that success they will be launching the HP x360 14c in June … Read more 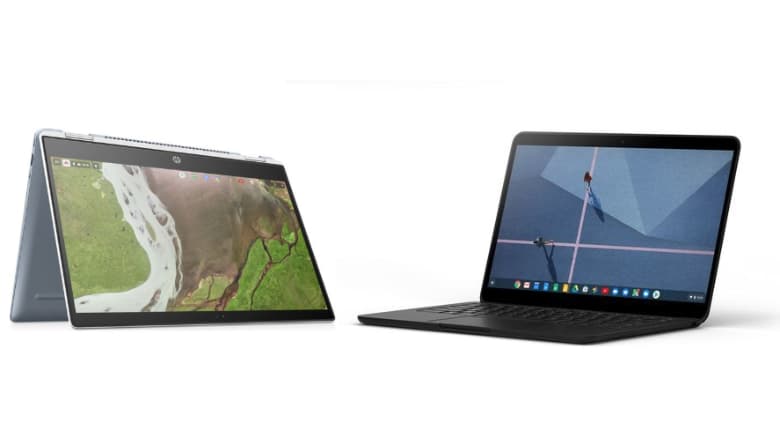 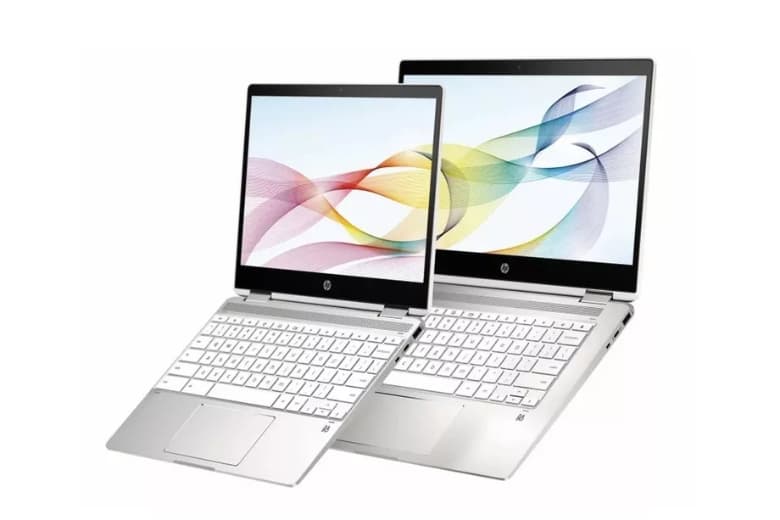 As I expected, 2019 has been a pretty busy year for the Chromebook. We’ve seen so many new models being launched, which is great to see. HP has just announced they will be releasing two new HP x 360 Chromebooks and both come with stylus support. If you’ve been following Chromebooks recently you will definitely … Read more