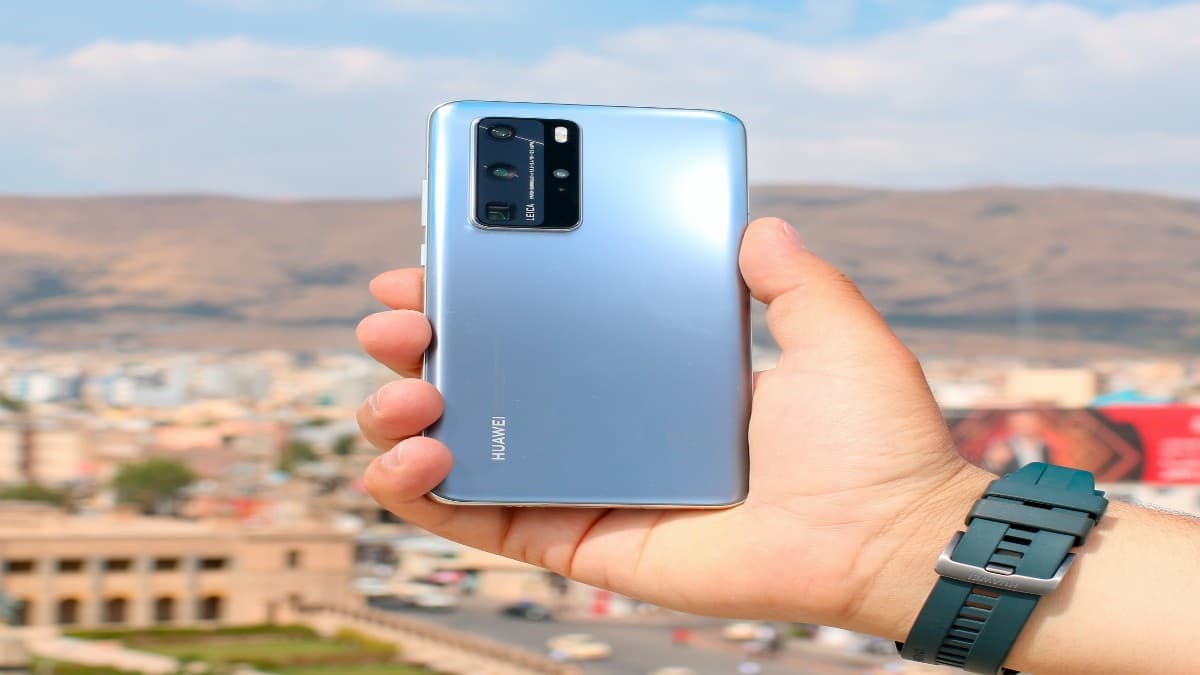 Huawei has long been known for a company that offers decently priced tablets and mobile phones. If you’re looking at buying an Android phone you would have most likely considered a phone made by Huawei.

The phones they offer in 2020 are much better quality than the tablets and phones the company made previously. The prices though are still really competitively priced, so you can get a decent mid-range Android phone without spending too much money.

The problem is should you buy a Huawei phone? Unless you have subjected yourself to a news blackout in the last year. You will of course know about all the issues Huawei is currently having to deal with.

CAN YOU TRUST HUAWEI

This is one of the issues currently surrounding Huawei. Although the company insists it would never provide information to the Chinese government. All companies based in China must work with the government if they are asked to do so.

This means although Huawei may be 100% truthful when they say they do not work with the Chinese government. It’s very difficult to know whether this is the case.

The United States and other countries has long argued that Huawei is working with the Chinese government. Although the company completely denies this, it has not stopped the USA from trying to persuade countries it has ties with to avoid Huawei.

For many months the USA has been putting pressure on the UK to stop using Huawei for their 5G network. Although the UK government are aware of the risks involved. They were not behind the USA on this because the UK 5G network heavily relies on Huawei.

The UK removing Huawei from their 5G network would greatly impact the roll out of 5G in the UK. This would have a huge impact on the economy, so it’s understandable why the UK were so reluctant to do what the USA asked.

Even though the UK government were not up for removing Huawei they faced a lot of criticism from parliament. The pressure on the UK was ramping up. However, the decision to remove Huawei from the 5G UK network was made much easier when China decided to break the deal made with the UK over Hong Kong.

This was the biggest move from China to date, which confirmed to the UK that they cannot be trusted. This now means the UK has confirmed Huawei will be removed from the UK 5G network completely. Although it will take some years before it can be removed without causing to much of an impact.

This does now mean you should think twice before buying a Huawei Android phone. It’s simply impossible to know how this will develop. The likely situation is that it will escalate over the next couple of years.

So we will most likely see more sanctions against Huawei from the USA and countries with a close relationship. This could even mean services being removed from Huawei phones over the concerns that China could be acting innapropriately.

So the question you’ve got to ask is whether it’s worth parting with your hard-earned money to buy a device that may be unusable in the future? Although Huawei has insisted they are not working with the Chinese government. It does not mean future sanctions will not take place.

I’d suggest looking elsewhere when choosing your next Android phone. Know matter how good the deal is.