Pixelbook Go selling like hot cakes in the UK and USA 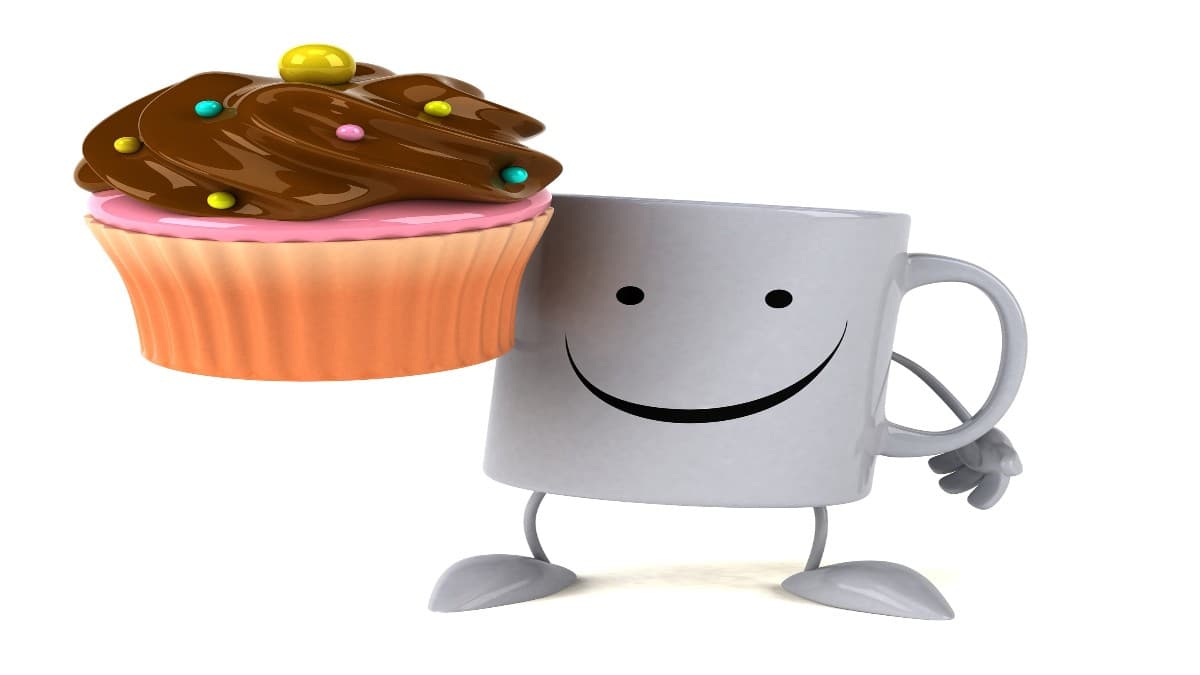 The Pixelbook Go has been selling so successfully in the UK and USA that you’ll find it difficult to find one to buy. This can be extremely frustrating if you’ve decided the Pixelbook Go is a must for you.

However, it also shows just how popular the Chromebook has become. This is really good to see as it means more and more people are converting to Chrome OS and Chromebook. Read the Pixelbook Go review.

The last time I remember it being really difficult to buy a Chromebook was when Toshiba launched the Chromebook 2. At the time, it was selling out in huge numbers in the UK and USA. We’re now seeing the same happen with the Pixelbook Go.

PIXELBOOK GO AVAILABLE TO ALL BUDGETS

One of the reasons why the Pixelbook Go has been selling so well is the price. It’s a lot more affordable than any previous Pixelbook devices. This alone is going to increase sales.

However, the Pixelbook Go is something special, the same sort of special that the Toshiba Chromebook 2 was at the time. Sometimes products are launched that are a lot more successful than anyone may have thought, and I think the Pixelbook Go will end up being one of those.

The most popular model is the entry-level, which provides enough processing power, RAM and storage for most people. This model has been difficult to buy both in the UK and USA for a couple of weeks now.

The mid-range model is more readily available. This costs a couple of hundred extra, so it’s unlikely to have the same appeal as the entry-level model. Find out more about the Pixelbook models available.

BACK TO BASICS WAS THE RIGHT MOVE

So the popularity of the new Pixelbook Go suggests Google got it right with the back to basics approach.

Many people have criticised the new Pixelbook Go for not being forward-thinking enough. It’s true that Google definitely played it safe with the Pixelbook Go, but that has allowed them to concentrate on offering a device with exceptional build quality.

It’s a laptop that will be suitable for so many people, which is most likely why it has been selling out quicker than they can be built. I can’t see this changing anytime soon.

If you’re looking at buying a new Chromebook. Then you might be interested in reading the best Chromebooks in 2020.