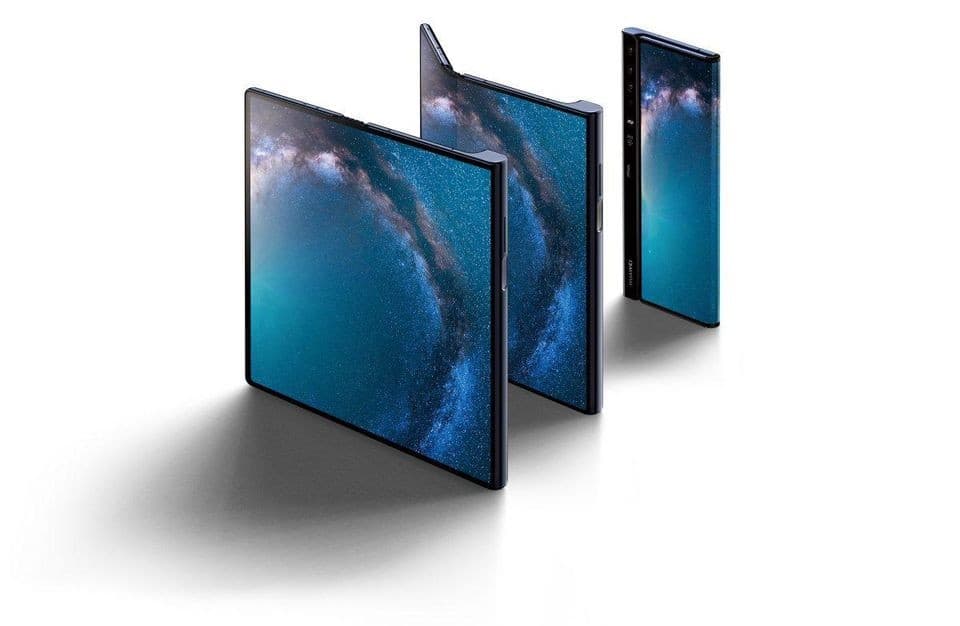 If we look back just over a year it would be hard to imagine that we’d have access to phones with a bendable display. Today, however, we’ve seen a number of new phones launched with just that.

The technology itself is amazing because the idea of a display being bendable is hard to imagine. Sure, you can curved monitors and TVs, but they don’t move from that position.

The big question is how good are these phones with bendable displays and just how durable are they? Well, the fact we’ve seen a pretty big number being released recently suggests manufacturers are confident they are strong enough to last.

The first bendable phone I saw was one that extends out to give you the same dimensions you would expect from a Tablet. They obviously look cool because it’s such a new concept. They also make sense from a practical level.

Whenever I’m out and about and using my phone there are so many occasions when I would have preferred to have access to a bigger display. If you travel a lot on public transport these phones will no doubt come in really useful.

BENDABLE PHONE BRINGS BACK THE FLIP

Another type of bendable phone we’ve seen recently is the flip phone. If you’ve been using phones for a while you’ll remember the flip phone well.

Long before we had touchscreen displays many millions of us opted for a flip phone. The big advantage being they took up a lot less space in your pocket compared to the touchscreens we are used to today.

When the touchscreen phone landed the flip phone took a bit of a battering. It wasn’t long before the phone that was seen as cool was now an embarrassment to be seen with.

Well, it appears flip phones will be making a comeback with the new bendable displays we’ve recently seen come to market.

So let’s take a look at some of the latest bendable phones that have been released. I don’t know about you, but it’s made buying a new phone exciting times again.

The Galaxy Fold 5G by Samsung looks great. It also comes with 5G, which should be taking off pretty quickly in the next couple of years.

The first thing you’ll notice that it costs a lot of money. We are talking three times the cost of a relatively high-end mobile. This will obviously be because the technology of bendable displays is so new.

So this phone will not be for everyone because of the price tag. However, if you are one of those people who like to get their hands on the latest gadgets. Then you’ll definitely want to consider this phone.

It looks like Motorola is going back to what they did best. Motorola was well known for their flip phones before the touchscreen display became popular. So they have a lot of experience in offering cool looking flips.

At first glance, it looks pretty cool and would be ideal for anyone who wants a phone that takes up very little space.

Again, this is a new technology, so the Motorazr is an expensive piece of kit at the moment. I’m sure it will still sell pretty well though because it looks pretty amazing.

ARE BENDABLE DISPLAY PHONES WORTH BUYING

At the moment I’d say the answer is definitely not for most of us. If you like the latest gadget and can afford it then I’m sure you will be buying one very soon.

For the rest of us, I think we need to wait a couple of years. Firstly, the technology is really new, so there will be a few issues along the way for a while.

Also, the price tags of these bendable display phones at the moment are way too high. Give it a couple of years and I’m sure the devices will be much better and a whole lot cheaper.

Either way, it’s great to see a new type of phone become available. Because I don’t know about you, but I was getting pretty bored with the current touchscreen designs we’ve gotten used to over the last few years.