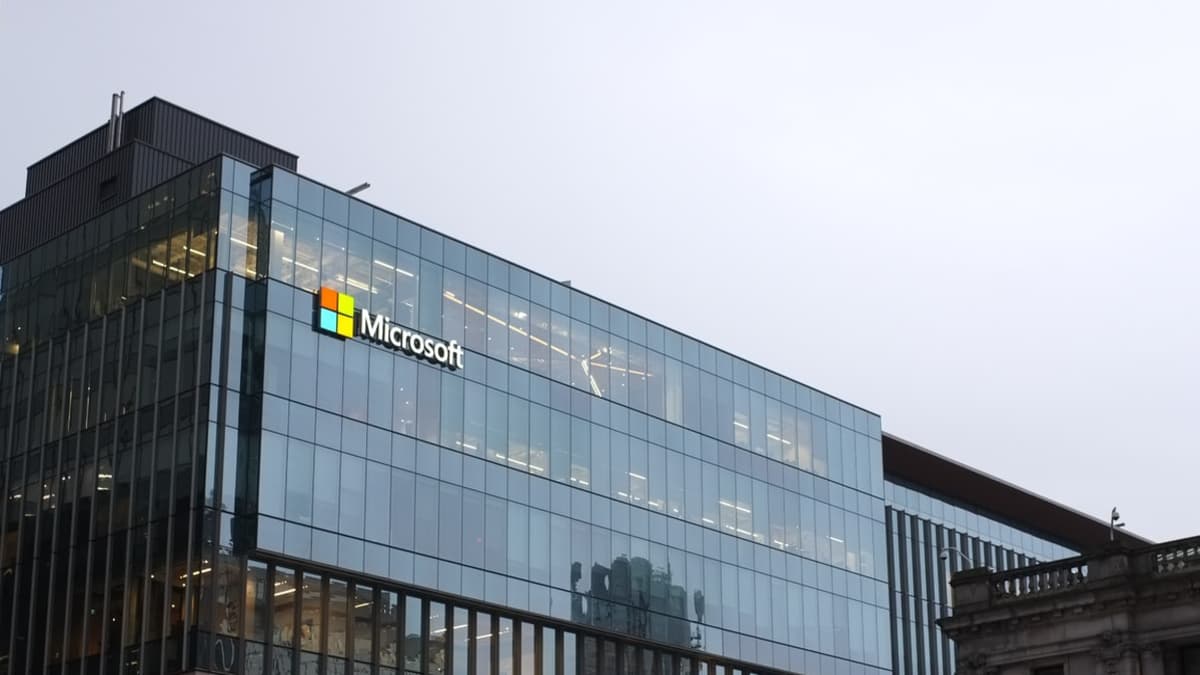 There has been a lot of news in the last week about Microsoft removing Android Apps for their Microsoft Office programs. These programs include packages such as Microsoft Word and Microsoft Excel. At the moment you can use these programs on your Chromebook by installing an Android App. You are charged a subscription fee to use this service.

The news that Microsoft will be removing Android Apps for Microsoft Office has got a lot of people concerned. The fact is, there isn’t anything to be concerned about. Microsoft is simply trying to get people to use their progressive web app (PWA) instead.

This means Microsoft is simply changing the way you’ll access Microsoft Office on your Chromebook in the future. Android Apps are a great addition to Chrome OS. That being said, I have never really enjoyed using productivity Android Apps. They are clunky to use and the functionality never feels like it offers enough for these types of apps.

What is a Progressive Web App (PWA)

A PWA works a little differently from an Android or Linux App. These apps you need to install manually on your Chrome computer. A PWA isn’t always something you need to install. It does depend on how the PWA was created. However, generally speaking, a PWA is automatically installed when you visit the web address where it’s located.

You will not even recognise the app has been installed. This is because the app is not installed on your Chromebook. Simply visiting the web address where the app is located allows you to use the PWA. It’s very similar to visiting any web address. The only difference is you can interact with the website a lot more than you can with a standard website.

A good example of a PWA is YouTube Music. By visiting YouTube Music from your web browser and you’ll be presented with their PWA. If you have a YouTube Music account you’ll be able to view your music library, play music, and create new playlists. You would do this without ever necessarily recognise you’re using a PWA. A PWA simply gives you a better experience and interaction from visiting a web address.

A PWA will not use up your local storage

When it comes to the Chromebook. Having enough local storage space is now an important factor. This never used to be the case when the Chromebook was just seen as a computer to surf the internet.

This changed when Android and Linux Apps could be installed. These apps are great but they are installed on your local storage. If you install a lot of apps you could find yourself in a situation where you run out of local storage space.

A PWA is not installed locally and therefore it will not use up your valuable local storage space. This is a much better way to access programs such as Word and Excel. Microsoft creating a PWA for Microsoft Office and removing the Android App versions is the right move. This is where we are going with Cloud computing.

Microsoft is simply catching up with how people use computers today. Even Google has confirmed in an announcement that it’s good news about Microsoft removing Android Apps for Chromebooks. Google for a long time has been encouraging web and app developers to move over to PWAs.

No need to worry about app updates

Another great thing about a PWA is that you don’t need to worry about updates. An Android app needs to deal with updates. These updates can be frustrating and it gets in the way of you being productive.

A PWA is always going to be up to date. Any update to the PWA is done by the PWA developer. When you visit the web address where the PWA sits. You’ll have instant access to the latest version without having to worry about doing updates manually.

Embrace the future of the web

I hope this has helped you understand what this latest news means. The removal of Android Apps for Microsoft Office isn’t an issue. It’s good news and Microsoft developing a PWA for MS Office is a step forward.

It’s exactly what the Chromebook is all about. Sure, you can install programs locally using Android and Linux Apps. However, the future of computing and the web is the ability to do most things directly from a web address.