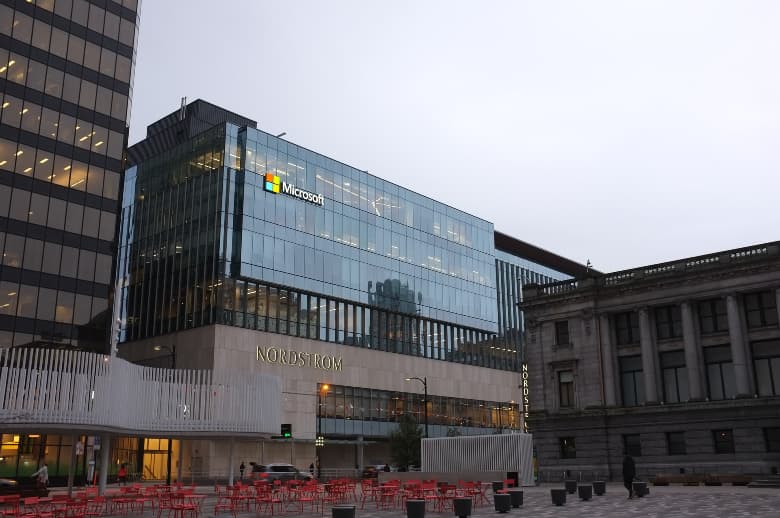 If you’ve ever used a Microsoft computer you’ve probably heard of and even used Microsoft Office. It’s an office suite of software such as Outlook, Word, Excel, Powerpoint and the very powerful Access. One of the concerns people have when moving over to Chrome OS is whether they can still use Microsoft Office.

This is pretty understandable because Word, Excel and Access are great software programs. The good news is people were still able to use these on their Chromebook by installing an Android App. This allowed you to move over to Chrome OS and still use your favourite Microsoft Office program. The recent news that Microsoft will remove these apps from the Play Store may be worrying for some.

However, it isn’t necessarily bad news like some people may think. Firstly, you’ve got an alternative with the Google Office Suite of software. This can be used for free and is available for anyone who has a Google Account. You need a Google Account to use a Chromebook or Chromebox, so this office suite is instantly available. Secondly, Microsoft is simply replacing the Android App with a Progressive Web App (PWA).

Microsoft Office on a Chromebook

Although I rarely use a Microsoft computer today. I do understand why people are still wanting to use this software. Even when someone makes the switch to the Chromebook. Having access to Microsoft Office is convenient for many people. If you’ve spent many years getting to understand Microsoft Excel or Microsoft Access. It’s a big ask for you to give up on all this experience and knowledge to try something new.

Also, there is no denying that Microsoft Excel and Access are fantastic programs. I’ve used both to advanced levels and they offer so much more than what they were originally intended to offer. All that being said, when I did make the switch to the Chromebook. I decided to try and put some time into getting to understand the Google Office Suite. I’ll accept, this suite of office applications are not at the same standard as MS office. However, they are free to use and being able to use them in the cloud is a big advantage.

I would strongly recommend giving Google Office Suite a try. Once you’ve used them for a few weeks. You’ll realise you can do almost the same tasks as you can with MS office. I’m not expecting for one second that you’ll instantly fall in love with them. If you’ve been an advanced user of Microsoft Excel. You’re not going to be instantly blown away by Google Sheets.

The advantage for me is not having to install the programs locally. Another huge advantage is not having to worry about using Office 2010 when newer versions of the suite are available. After all, upgrading to a new MS Office suite isn’t exactly cheap. Also, moving from one office version to another can create the same learning curve as moving over to an entirely different office suite.

This is why I eventually moved over to the free to use Google Office Suite. Once I realised my Office 2010 was soon to be obsolete. I wasn’t prepared to upgrade to a new version. Especially being that I was using my Microsoft Windows computer less than I’ve ever done before. I now love using Google Sheets. I totally accept certain things work differently, and you may find it painful at times. However, it’s a really decent spreadsheet program once you’ve given it a chance. You don’t need to worry about updating to new versions either. Being a cloud application means you’ll always be using the latest version.

Microsoft Office is still available for the Chromebook

If you’ve read everything I’ve mentioned above and still want to use MS office. Then the news that Microsoft has removed the Android App is not bad news. Android Apps are great, but they are never going to beat a Progressive Web App (PWA). A PWA is the future of cloud computing, so the fact Microsoft is making the move isn’t something to feel sad about. It’s a good move that they are pushing people to use a PWA instead.

This is exactly the same with Google. They have also been informing developers for a long time that they should move over to PWA. It’s a much better way to get things done rather than having to install an Android App. Don’t get me wrong, Android apps are great, but they are not too good when it comes to productivity tools.

I really would encourage anyone who has moved over to Chrome OS to give the Google Office Suite a try. It’s a lot more powerful than you may think. Yes, it’s not at the same stage as MS Office and you’ll not find a Microsoft Access equivalent. However, it works seamlessly with your Chrome OS computer. It’s all cloud-based and works just fine, as long as we don’t have a huge internet outage.

If you still need to use MS office. Then the fact this will still be available via a PWA is good news. It will offer a lot more functionality than the Android App version would ever be capable of. The only thing we’ll need to watch out for. Is whether Microsoft designs the PWA in such a way that it makes it easier to use their services rather than services provided by Google. I’m thinking of their cloud storage service when I say that. They possibly will.

If you’re interested in knowing more about the Google Office Suite. Then you may want to subscribe to my YouTube Channel. I regularly post videos about how to use the different programs available from Google Office. To get more information on the Android App situation. Have a read of this article from About Chromebooks.