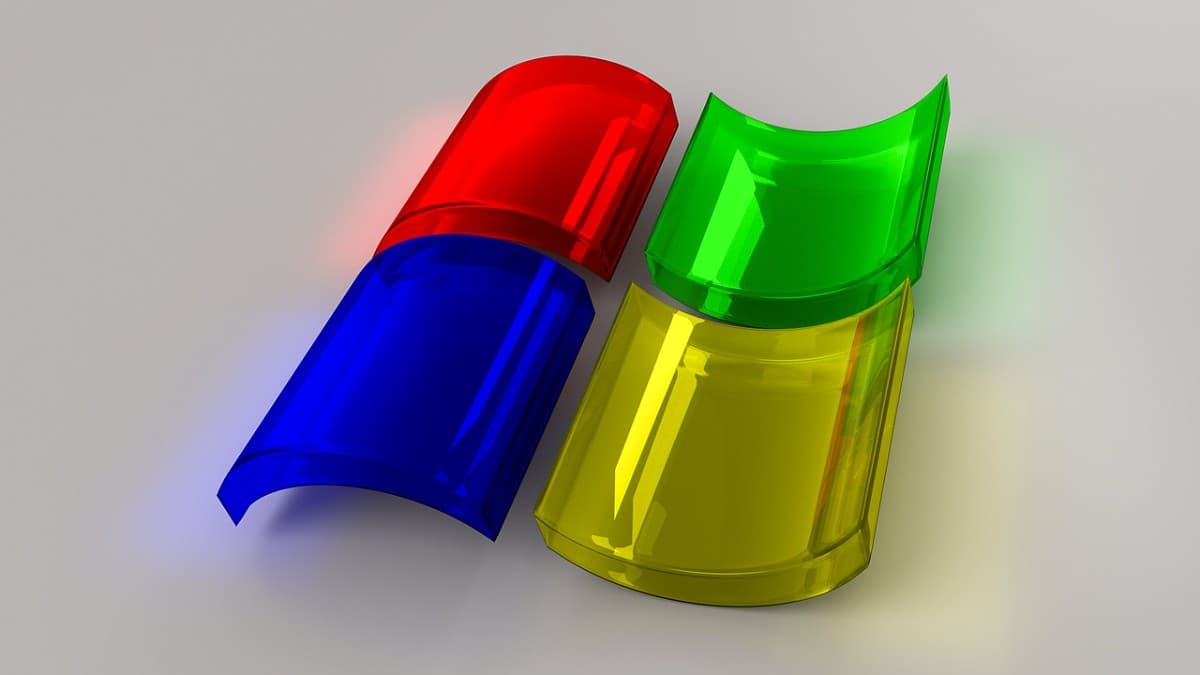 Microsoft has recently announced that it will be releasing Microsoft 365. It will allow you to access either Microsoft Windows 10 or 11 once it’s launched via the cloud. This means you’ll be able to access Windows from any device capable of accessing the internet. This is a huge change for Microsoft, which they’ve said is due to how people are now working differently since the pandemic.

This would mean you could access Windows 10 or 11 from your Chromebook computer. Getting access to the operating system via the cloud rather than needing a computer capable of installing the windows operating system locally is a huge change for Microsoft. At the moment the only thing close to this for the Chromebook is Parallels for Windows.

Microsoft 365 is offered directly from Microsoft, so you’ll likely get the best experience of accessing Windows via the cloud. If it becomes successful it may mean we’ll see the end of computers manufactured for local computing. However, I’m sure we are a long way off from that happening.

At the moment Microsoft 365 is only available for the Business and Enterprise sector. Microsoft considers Business as any company with 300 employees or less. Enterprise is targeting much larger companies where they employ thousands and possibly have offices located around the world.

This means businesses may consider buying Chromebooks for staff rather than a computer made specifically for Windows. By offering staff a Chromebook would allow them to make the most out of Chrome OS and Windows. Also, Chromebooks are generally less expensive than Windows computers. This is definitely the case if you need a computer that can run graphics or video editing software. You could be easily spending £1,300/$1,300 on a Windows computer with a decent graphics card and processor.

It’s a complete turnaround for Microsoft where you would have installed their operating system locally. By allowing you to access Microsoft Windows from the cloud shows Microsoft has changed how it’s looking at computing in the future. If it works and becomes available for the consumer. It wouldn’t make much sense to buy a computer specifically for Microsoft. If anything, you’d buy either an Apple Mac or Chromebook depending on what you prefer. When you need access to MS Windows, you simply launch it in the cloud.

Education and the Consumer

Microsoft has not announced at the moment that Microsoft 365 will be available to the education or consumer sector. Whether this will change in the future may be decided on whether Microsoft 365 is a success for the business and enterprise sector.

If it does become available for the consumer. It will mean you can buy a Chromebook and have access to Chrome OS, but also get access to Windows if you need it. Whether you’d need access to Windows will depend on what you use a computer for. For the majority of people who spend most of their time internet surfing. Having access to Windows in the cloud may not be something you’d be interested in.

What it does mean is that it really wouldn’t make any sense to buy a Microsoft Windows computer if you also use a Chromebook. Being able to use a Chromebook and access Microsoft in the cloud would be far cheaper than buying an expensive PC and a separate Chromebook. If you only use Microsoft then it’s unlikely you’d be looking at getting rid of your MS computer right now. Whether this will change in the future will depend on how good Microsoft 365 is and the cost.

The cost of Microsoft 365

If Microsoft 365 is released for the consumer. Whether it would be viable for most people will depend on the cost. You would have to consider the cost of buying a Windows PC outright compared to paying a monthly or yearly subscription.

Microsoft has confirmed there will be different pricing structures available. These pricing structures will most likely be linked to the cloud computer you’ll have access to. If you currently use a Windows PC for video editing. Then you’ll most likely have to pay a whole lot more for a monthly subscription compared to someone who just wants access to Windows to use MS Office.

Cloud Computing is the way forward

This move by Microsoft confirms that cloud computing is the way forward. Something Google was already aware of back in 2011 when it launched the first Chromebook. It has taken Microsoft a decade to catch up, and they’ve taken a slightly different approach.

It will be interesting to see how this changes how we use our computers in the future. At the moment, it makes sense to me that a Chromebook is a perfect choice. You get access to Chrome OS and what it offers including Android and Linux Apps. If Windows 365 is offered to the consumer market in the future. You’ll be able to access it using your Chromebook. If you’re on the lookout for a new Chromebook. Take a look at these Top Ten Chromebooks from 2020.