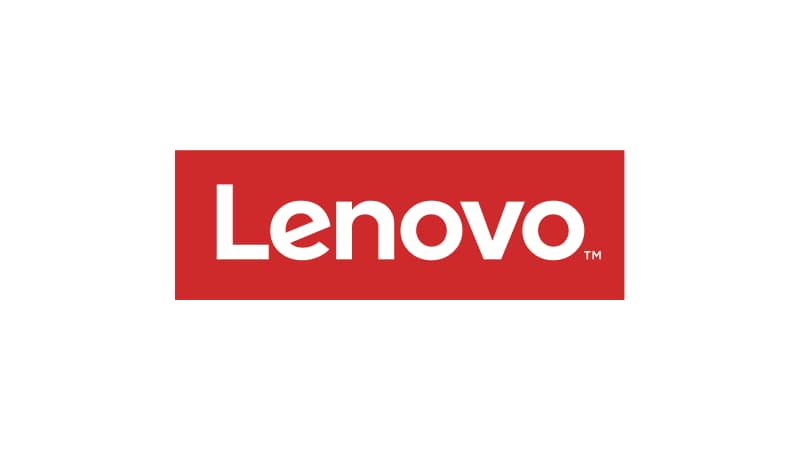 Take a look back at some of the manufacturers that were making Chromebooks in 2011. Some are still in the game, which is great to see such as HP. While we’ve seen others sadly leave the laptop market altogether like Toshiba.

There are other manufacturers who have invested a lot of time and money into Chrome OS devices. Including the likes of Acer, Samsung and Asus and to a lesser extent Dell.

A relative newcomer when making Chrome OS devices is Lenovo. A few years ago and you would find it almost impossible to find a Chromebook made by Lenovo. Fast forward to 2020 and they appear to want to take over the whole sector.

This is of course great news for Chrome OS because the more manufacturers the bigger the choice. Also, a new manufacturer brings a breath of fresh air to the market. There is nothing better than a fresh pair of eyes. You’ve only got to look at the launch of the Lenovo Chromebook Duet to see Lenovo is doing just that.

LENOVO HAS DONE A GREAT JOB WITH BUDGET CHROMEBOOKS

One area where Lenovo has done really well is in the budget Chromebook sector. They’ve released so many devices recently that they appear to be taking on Asus at their own game.

I’m sure at one stage Asus was addicted to releasing Chrome OS devices. I guess it just shows how much faith they have in the Chromebook sector as a whole.

For Chrome OS to be successful it needs great laptops in all the three ranges, which are the budget, mid and high spec categories. A great budget laptop from Lenovo is the C340. It’s an excellent example of how a budget Chromebook should look in 2020.

From what I’ve seen from late, Lenovo has decided to really shake up the budget sector. They’ve bought some excellent laptops at great value prices to market both in the USA and UK.

Sure, some are much better than others. However, all these extra choices is a real winner for Google and the Chrome OS platform.

One thing for sure I’m really glad that Lenovo took the chance with Chrome OS. They’ve managed to bring it back to life again. Not that Chrome OS needed it. Over the last couple of years, things have really taken off. However, there is definitely no harm in another manufacturer joining the Chrome OS family.

I’m really excited about what we’ll see going forward from all the manufacturers currently making Chromebooks. Whether you’re looking for a budget or high spec device, we have more choice than ever before.

Personally, at the moment I feel the best laptops are from the mid-range sector. These laptops offer excellent specs and pretty competitive pricing. This is not only good for people who already love Chromebooks. It’s a great way to get other people on board.

I’m still looking forward to the day when I can see the Chromebook as the market leader. They’ve already taken over the education section in the USA and this is happening in the UK as well.

All that needs to happen now is for people to make that move over from Microsoft. This is the toughest market to crack, but all these extra devices we’ve seen released recently will definitely help this become a reality.