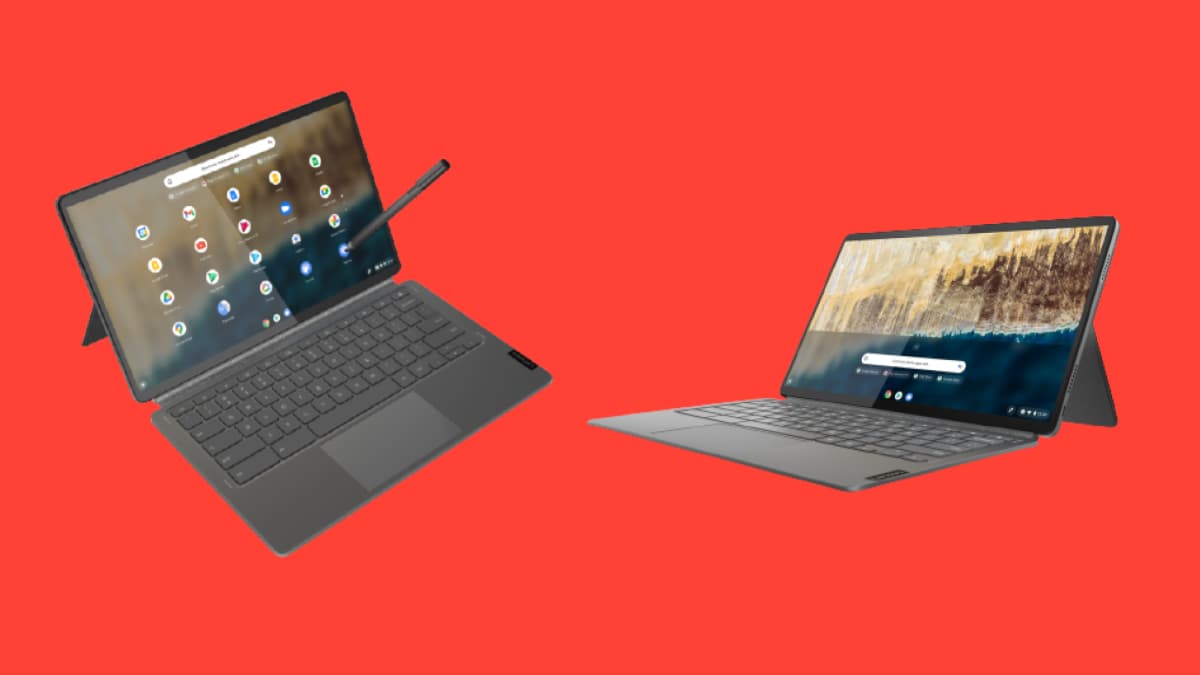 I remember when I first heard about Lenovo launching the original Chromebook Duet. I was so excited about the news. Before this news, I was convinced after the withdrawal of the Pixel Slate by Google we’d possibly never see another Chrome OS tablet. The Pixel Slate is a great device but it was way ahead of its time. Chrome OS at the time was simply not fit for purpose. Great for laptops but it worked poorly in tablet mode.

Google worked hard to make Chrome OS work great in tablet mode. All that hard work felt a little too late because by withdrawing the Pixel Slate. Google had essentially announced Chrome OS tablets were a thing of the past. Luckily, Lenovo, who was a newcomer to Chrome OS took on the challenge. They launched the first Chrome OS tablet since the pixel slate and it was a great success.

There were some who felt the Ideapad Duet was offering specs that were not going to impress. It’s true the original duet was aimed at the budget market. However, this was totally the right thing to do. Instead of making the same mistake, Google did with the Pixel. Lenovo realised the best way to see if a Chrome OS tablet will sell is to offer one to the public that was cheap to buy. This was a great move and we all have Lenovo to thank for saving the Chrome OS tablet.

The Lenovo Duet sold out quickly after launch. It was hard to get your hands on one of these at one stage both in the USA and UK. Now that Lenovo had proven there was a market for Chrome OS tablets. It was only a matter of time before we saw them launch a higher-spec device.

Asus also got in on the action when they launched the Asus CM3000. A tablet which is very similar to the Lenovo, but offered a better overall design. Now that we have two manufacturers launch entry-level Chrome OS tablets. It’s the perfect time to start seeing 2-in-1 detachable devices offering better specs. Well, HP has already done that with the HP x2 11, so let’s see if the new Lenovo can match it.

The new Duet 5 comes with a Snapdragon 7C second-generation processor, which is the same as what HP has used in their new HP x2 11 2-in-1 detachable. A more powerful processor than what was offered on the original Lenovo Duet. It has a clock speed of up to 2.5 GHz. The latest Snapdragon 7C offers better battery performance, which is going to be important with the display Lenovo has used.

The display is the thing that has seen the biggest upgrade. First of all, you’re getting a larger display at 13.3-inches compared to the 10.1-inch found on the original. However, it’s the display panel that will make it stand out. Lenovo has opted for an OLED display, which is going to offer a fantastic display quality. OLED displays offer vivid colours and you don’t get greyed out blacks. They provide a much darker ink-like black, which is great for when watching movies and playing games.